Mr Survivor: When I tried to draw water from rocks 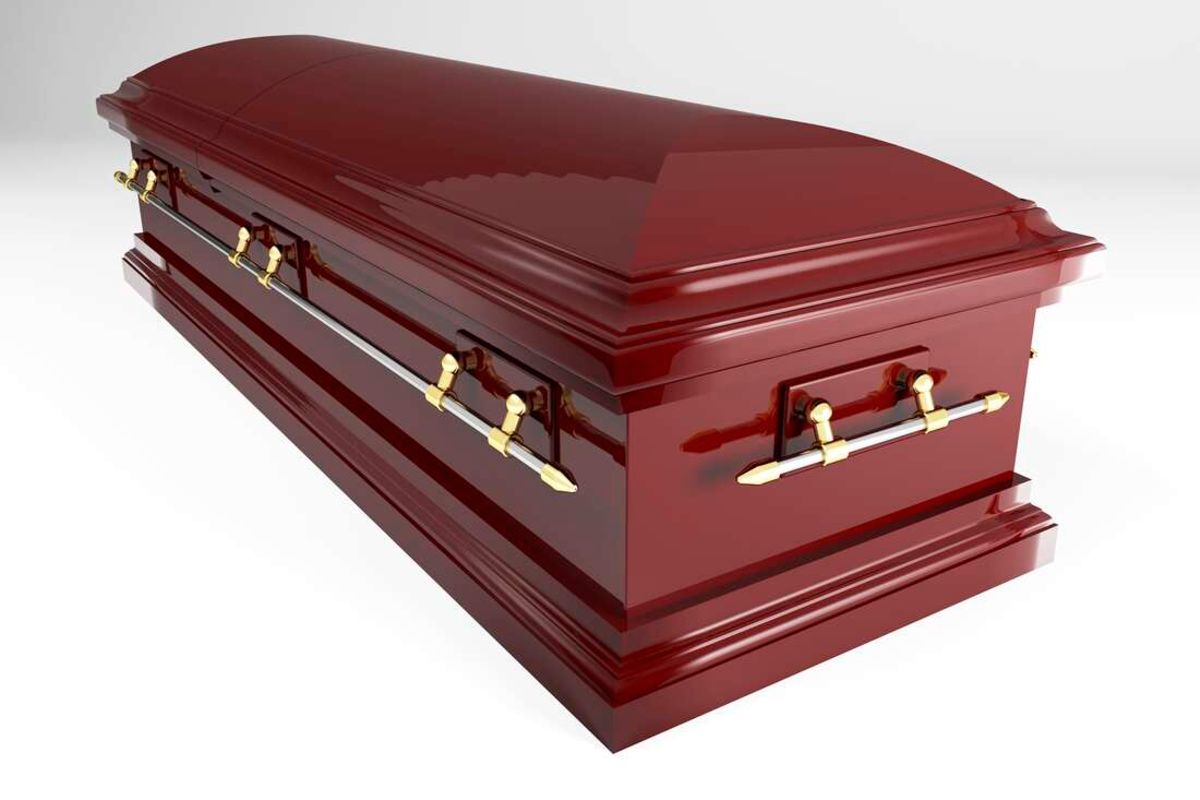 I have been AWOL for the last three weeks. This hiatus was drummed into my reluctant head and heart at panga point by the most unfortunate, sudden and sad closing over to the other side of the valley of a close friend of mine. This is to say that he was promoted to higher glory, spiritually, where “we will not cry anymore.”

For the sake of my social and political safety, and in the interest of his family that requires healing, he will remain anonymous in this painful missive. Unfortunately, you have not met this friend of mine in my earlier missives because he was a quiet, peaceful and reserved man. That is another way of saying that he was not a member of the Happy Valley brigade.

Secretary of the funeral committee

Now, you may wonder why my friend’s promotion to higher glory led to my absence without official leave for three long weeks. The simple reason is that after battling and losing the battle to Covid 19 for three weeks, the proprietor of the private hospital he had been admitted to, of course you know there are no public hospitals this side of Mt Kenya, billed the family to the tune of three million shillings.

Due to my closeness to the late, I was appointed a secretary to the funeral committee. That was when I realised that I had been living in optimistic ignorance.

In the discharge summary report, the wonder of all wonders, among many other suspicious entries, were massage and physiotherapy sessions. How a patient in ICU receiving oxygen was being massaged, and ‘physiotherapied’ escapes my comprehension. For that proprietor and others of like-minded medical sadists taking advantage of coronavirus to make a financial killing through killing and then exaggerating bills, particularly when there is an insurance cover, I say, may God see them.

It turned out to be a three weeks trip to hell and back. It started with the insurance company. As usual, they said, “can’t pay, won’t pay”. Their reason was that the patient had not been admitted to their accredited facility. Worse still, he had not notified the insurance within 24 hours after admission.

In other words, according to the damned insurance cons, the late friend should have chosen where and when to fall sick. Moreover, he was supposed to request the doctors to remove the oxygen masks and suspend the massage sessions to call the insurance company.

From the insurance, we headed straight to his union. We hoped that the workers’ representative would easily arbitrate and have the huge bill paid.

To our surprise, we shockingly realized that the union was in bed with the insurance.

The secretary-general told us that the late teacher had not adhered to certain rules and conditions and hence would not qualify, even in death, to have his bill paid.

I lost my nuts and gave him a piece of my mind.

“Are you telling us that the patient was supposed to choose where, when and how to fall sick?” I asked him. “Was he supposed to tell the doctors to remove the oxygen masks so that he could inform the insurance?”

We then ran to his employer crying. My friend was a teacher.

The employer tossed us from one office to the other and finally dropped the bombshell.

There was no provision for the employer to pay a hospital bill because he had submitted the teacher’s deduction to the insurance company.

At that juncture, it did not require a professor to see that the three musketeers were partners in crime.

In our optimistic ignorance and misguided thinking, we headed to the politicians. Seeing that 2022 is beckoning, we had hoped that they would come to us running so that they could steal the glory. We were wrong.

None of them came, all of them, from the MCA. to the governor. And for lack of a more morally appropriate word, I can only say that we are better off without the enemies of development called politicians this side of Mt. Kenya.

To cut the bitter, long and melodramatic story short, last Monday, we decided against all odds that the funeral would be held on Saturday.

That is when I positively identified with a word called faith. “We will lay our brother to rest on Saturday by faith!” said the chair to the funeral committee. And it happened.

How the insurance and the employer paid the bill has not attracted my interest.

In my short oral tribute to my friend, which was rudely interrupted by the M.C. because of the fear that I would issue a politically incorrect statement, I painfully laboured to say this, “I have lost a peaceful, patient and organized friend. When he crossed over to the other side, we turned our eyes to people of this world.

The insurance, union, the employer and the politicians faced the other way. Now that we have laid our friend to rest, I am now, more than ever before, and convinced beyond any reasonable doubt that I and all of us are alone.

I know now that my help comes not from the people of this world but God in heaven. Rest in peace, my friend and guru of chemistry.