My pregnant girlfriend wants marriage, but I feel rushed 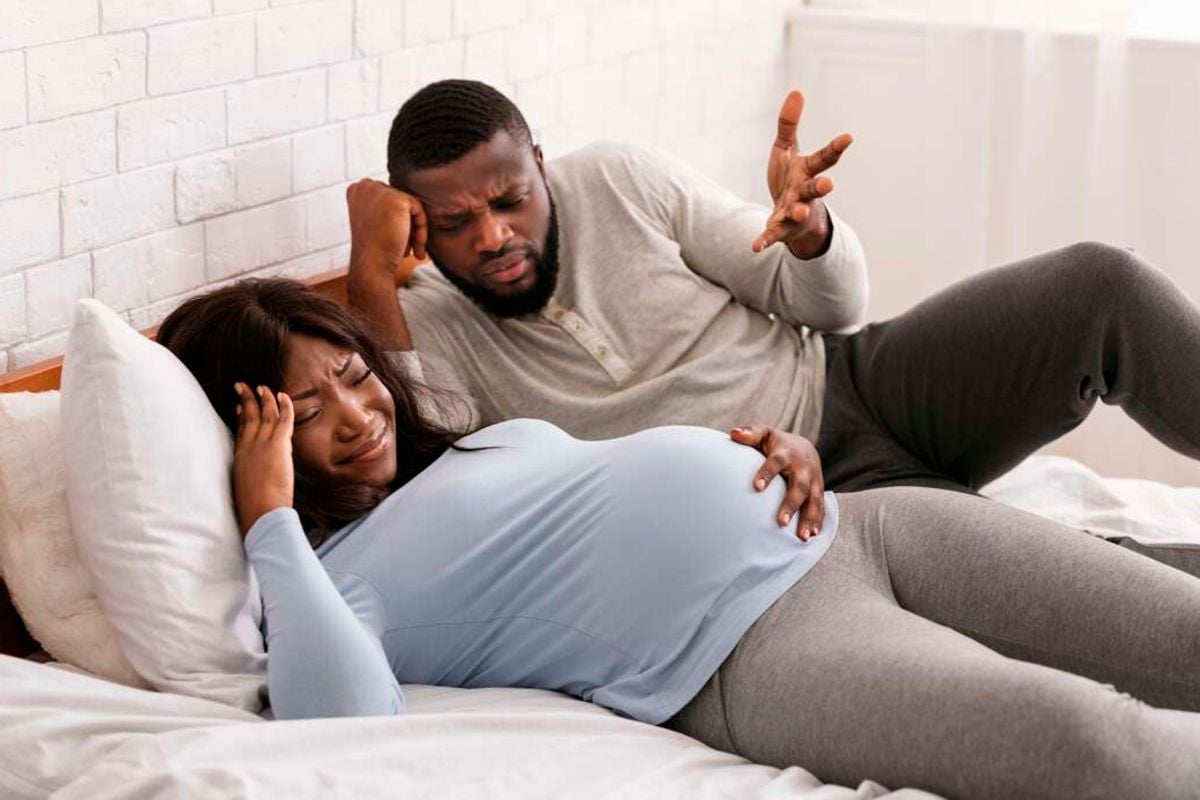 I’m only 28. I made the mistake of allowing my girlfriend to come to my house in Nairobi. She was coming for a job interview. From that day, we spent time together even after she had gotten the job. I made it clear that I was not ready to marry her but she continued to live with me for months despite me being uncomfortable.

After five months, I told her to get contraceptives, but she refused, saying they would affect her. She got pregnant shortly after that.  I told her to procure an abortion but she refused. Her reaction made me disinterested in her, and I started ignoring her, even spending days without going home. Before this situation, we had dated for three years without any problems. I’m frustrated about her presence in my house because I know it will result in marriage which I am not ready for financially and psychologically.

My love for her faded a long time ago because she saw no need of giving me space and time to plan our future. I am frustrated and depressed. Often, I have found myself talking to myself loudly because of this situation. I don’t know what to do.

Thank you for being a faithful follower of this column. Your question presents a case that I would like to use to paint a conversation on how to focus on what matters when dating to keep the integrity of the relationship intact. Many have allowed well-intended relationships to end prematurely due to issues like the one you have raised.

You dated for three years before she moved in with you, and now she is pregnant.  She refused to abort when you asked her to do so, and you feel ill-prepared for marriage and fatherhood.  Could it be that you feel pressured or forced into marriage?

Of course, I hear your pain and admission that you made the mistake of allowing her to live in your house when she came for an interview in Nairobi. But it appears like your stand and intentions on marriage may have not been taken with the seriousness they deserved. As much as your communication may have been clear from your side, her actions appear to paint another picture.

Consequently, it appears like you were happy to sleep together while at the same time assuming that she had gotten the message that, as far as you are concerned, you were not ready for marriage at this point. The truth could be, maybe her perspective was different. She could have viewed the continued sleeping together as an inner desire for her and a thought that there was a chance of this relationship ending up in the two of you being married.

On your part, just feeling uncomfortable while continuing to go to bed together was in some way hypocritical. The reason I say this is simple. One could argue, “Since you like my body, you like me too.” Otherwise, does it mean that you wanted her for her body but not for marriage?

The other side of this issue is whether she used your lack of assertiveness to trap you. Maybe your weakness of the flesh overwhelmed your outward desire to have her leave your house. Could she have cleverly used your weakness to try and get what she wanted? She could have known that as much as you enjoyed one part of her, there was no way you would deny her to stay.

Many ladies have been known to have trapped their unsuspecting men into marrying them in this way. On the contrary, it is important to see that getting into such a trap takes two. If one is wise enough, then embracing a clear set of values becomes helpful in guarding against deceit.

While abortion may be an option for you in dealing with the problem, she may view it differently. While you desired abortion so that you remain with no responsibility, she may be seeing the pregnancy as the only opportunity to keep both of you together. On the other hand, if she desired a baby with you, getting her to abort may be difficult.

Or if she is uncomfortable with aborting, then letting her have the baby is the best way to go. You have to accept that every action has consequences. At 28, you are old enough to take responsibility for your actions. You have known this woman for several years. If she wants to keep the baby and yet you are not ready to marry her, then have a mutual agreement about the baby's future.

The best way out could be for the two of you to get a counsellor who will speak with you on this issue. If you decide to continue living together without sorting this out, it will hurt both of you deeply. Your coping strategies, like staying away, depression and talking loudly to yourself are unhealthy. It is advisable to seek professional help together to have a discourse on the issues. Otherwise, when left unattended, such feelings had led relationships to deteriorate even further, with nasty consequences.

Do you have a relationship problem? Email