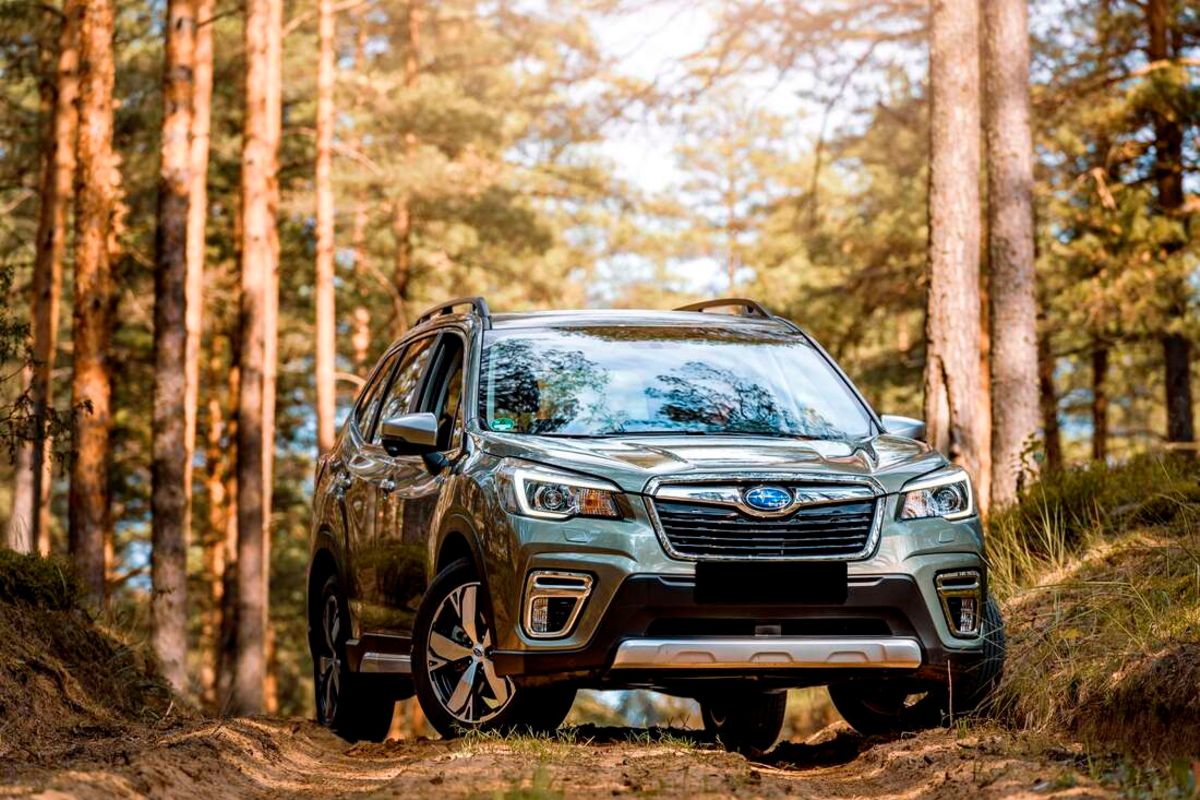 I'm back again eight years later for another dose of your valuable motoring advice. I still read your column religiously though I know next to nothing about cars but can correctly identify the make of any car on the road without having to look at the logo, hahaha.

I took your suggestion eight years ago and bought the Runx. And you were right, it has served me extremely well, it has never broken down and along the way, I have gotten many offers from willing buyers which I have turned down since I was not ready to part with it just yet. I take good care of it and do not speed, so chances of having an accident are pretty limited. Now I finally feel like I need to part ways with my little black car and upgrade to something bigger and hopefully better.

My taste in cars is limited to my budget and aesthetics, (this car looks good!) so kindly bear with me if I seem to be comparing apples to oranges on my brands of choice.

Advise me on the best buy among the following cars in terms of availability, cost of spares, maintenance, durability and re-sale value.

Off road capability is not so much a consideration as I mostly drive in the city. Fuel consumption is also not a problem for now. My estimated budget is Sh2 million to Sh2.3 million, with year of manufacture being 2015.

1. Toyota Rav 4: easily my number one choice, but the cost compared to my budget is prohibitive unfortunately.

2. Vanguard: since the make is no longer in production, not sure whether I can get one within my preferred year of manufacture.

3. Subaru Forester XT: I’m not a fan of Subs, but this particular make has grown on me (what is the difference between an AT and XT?). My reservation here is that I have no interest in speeding, so getting a Sub would be a waste of a good machine, wouldn’t it?

4. Mitsubishi RVR: don't know zilch about Mitsubishi except that I find this particular make good looking.

5. CX 5: It's a nice vehicle with good reviews except that every Onyango, Wanjiku and Kibet owns one (Kenya uniform.) I will very much appreciate to hear from you.

I feel like I'm in a bad relationship. Eight years of your reading this column and the culmination is "...I know next to nothing about cars except I can correctly identify the make without looking at the logo..."?

Do my 2,000 words per week carry no meaning for you? Eight years of this column and the best you can do is tell a RAV4 from an RVR without looking at the grille? Where is the problem? Is it me or is it you? Or is it my editors? Do they just put pictures of cars in the column while obfuscating the precious script in some little-read, unhappy section of the newspaper such as the classifieds, or God forbid, the obituaries? The heart aches, the soul weeps, the mind seeks vindication.

Well, while we petrolheads like to throw words like "passion" around while pressing the need to get a vehicle you "love" rather than one whose purchase was rationalised via pie charts, bar graphs and PowerPoint Presentations, there is also a need for some sobriety, especially as one gets on in years. You say your taste in cars is limited to budget and aesthetics, please don't throw away your money on ephemeral pleasures.

[This is in direct contradiction to another exhortation commonly exhaled by petrolheads: if you park your car and walk away without glancing back at it at least once or twice, then you bought the wrong car. This may imply that the visuals are a priority, but that is not actually the case. Sometimes it's how the car drives: sometimes it does what it was not designed to do, sometimes it gets you out of a sticky situation. After one such drive you can't help but admire the vehicle like it was people. That's the origin of the over-the-shoulder glance, not the looks.]

1. Availability and cost of spares: The Mazda suffers from lack of obsequiousness as far as spare parts go. It turns out they are hen's teeth, according to legend - I really don't know. Toyota lies at the other end of the scale, with spares being sold everywhere, including at fruit stands, by hawkers and maybe some M-Pesa agents. We had a crankshaft pulley seize on the 2TR petrol engine of a silver J120 Prado in the middle of nowhere, far out in the Chalbi Desert way up north where 12-year olds tote assault rifles and M-Pesa agents cannot be found because the cellular signal is nonexistent, and guess what? That National Geographic-Discovery Channel location was not an impediment to curative maintenance, we somehow managed to find the exact pulley we needed to replace the stricken one and drive back to Nairobi without another incident.

Toyota parts are everywhere, even in the desert.

Spares cost and/or availability is a non-constant factor. Mazda owners say spares are hard to find, CMC Motors claims it's because these people are yet to darken their doorways and discover Aladdin's treasure trove along Lusaka Road... Toyota owners claim parts are so ubiquitous they're about to start farming entire plantations of them, but in Karatina, a busy town not far from Nairobi, we were unable to find a simple pulley for one of the commonest Toyota engines in operation right now, the 2TR, when doing a recce for the Great Run. It's a theater of contradictions, the spares industry is.

2. Maintenance: You see, certain car makers cut corners either out of desperation or greed, or even both, with the result that their products fail to pass muster even under the most fastidious and solicitous of charges. My compatriots all over the world, as well as myself, have narratives of low mileage press demonstrators breaking down under no provocation whatsoever, while Car Clinic has played host to lamentations and tales of woe from frustrated car owners who have had to replace whole vehicles under warranty when their brand new chariots shirked their duties under the guise of general malaise shortly into a life of active service.

I will not name names, but from your list of entries, the least headaches will stem from the Toyota and Subaru brands,the others, not so much. This is mutually independent of No. 1 above, the costs and availability of parts and expertise to maintain the vehicles.

3. Durability: see maintenance above and extrapolate the point on manufacturers cutting corners to arrive at a conclusion.

4. Resale value: forget about this. You are not a car dealer and you will NEVER recover the outlay you placed towards the acquisition, unless you commercialise the vehicle. Look at the value the vehicle will add to your life and balance it against the running costs to determine whether that is a path you want to venture down.

Resale time will bring what it brings, since you had the Runx for eight years, you might keep the new crossover for maybe 10 years, which is a long time during which a lot can happen, such as the internal combustion engine being rendered obsolete or taxed heavily to ease the ingress of alternative fuels, in which case nobody will want to buy your car no matter what brand it is.
Let’s just say resale value is a bridge you will cross when you get to it.