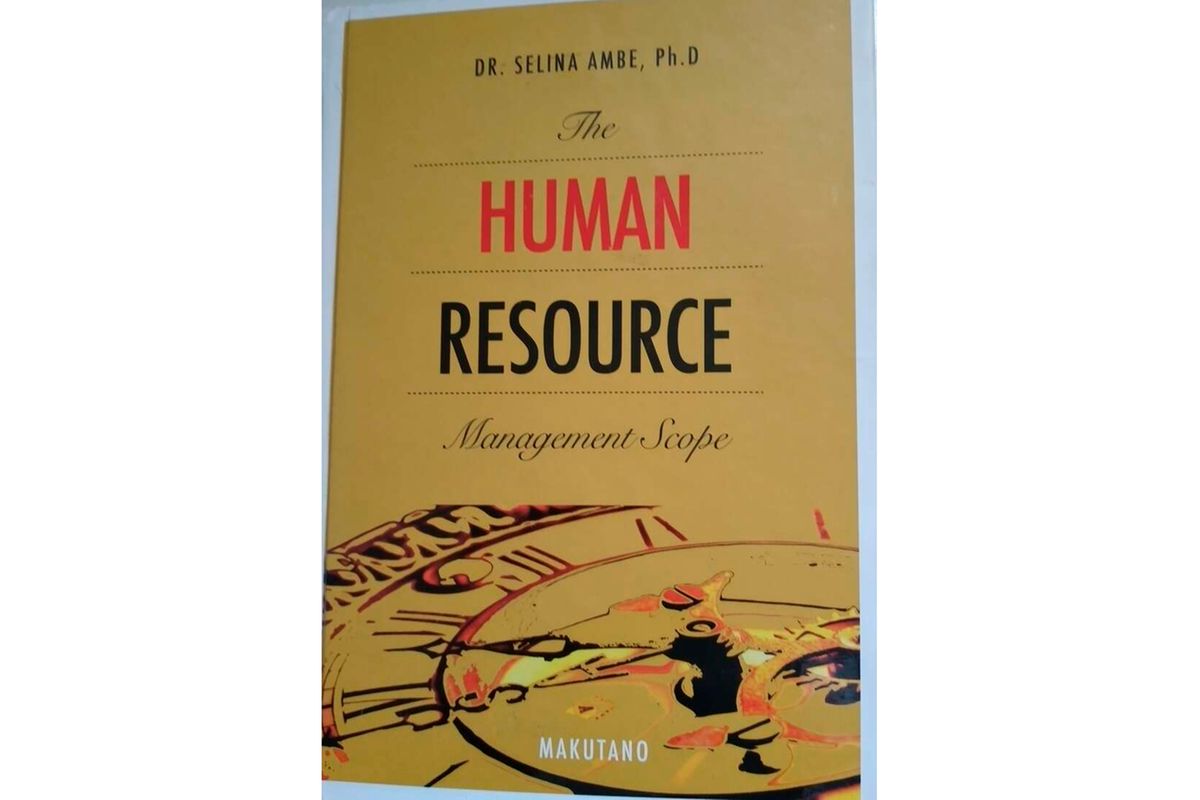 Kenya will be going into a General Election next year (2022) having experienced 10 years of devolved governance. To most Kenyans, devolution is one of the best things the New Constitution bestowed upon their Motherland. Yet, as we go into the second decade of this good thing, it might be wise to provoke a national conversation about the challenge of human resource management at the county level.

Political science teaches us that for a democratic political system to thrive (be it national or devolved), it must have two types of government – a temporary government of politicians and a permanent government of civil servants

This has been the case with our national government since 1963. We have been ruled by one permanent government (GOK) ever since 1963. Yet, simultaneously, we have had many temporary governments every five years (occasioned by a General Election).

As required by democracy, politicians have been injecting new life in our political system every five years they are elected into office; and civil servants have been dutifully ensuring the policies and legal commitments that come with this new life are implemented across future temporary governments.

In this case, the permanent government of civil servants makes sure legitimate obligations and commitments injected in the system by politicians overarch and transcend across the entire life span of the nation for posterity.

Our devolved democratic political system is only 10 years old. This means that its permanent government of civil servants is still a crawling toddler and, therefore, urgently requires serious nurturing to withstand the challenges of devolution.

With the last Conference of Governors in the first decade of devolution (2013-2022) just ended and the 2022 general election knocking, it might be prudent to educate the voters and those aspiring to be governors on the central place of human resource management in service delivery at county level. It is for this reason that we are reviewing the recently published book titled The Human Resource Management Scope.

Authored by Selina Ambe, a long serving consultant for the government of Kenya in matters of civil service performance appraisal, and published in Kenya by Makutano Ltd, this book sheds light on eight important things that must be done for an organization to harvest maximum fruits from its human resource.

But now, as we approach the second 10 years of devolution, it might be advisable to learn from this new book what the governors must do to create an equally resilient and reliable “County Permanent Government of Civil Servants” that can establish and sustain economic and socio-political transformation in Kenya’s rural communities and indeed in all the 1,450 wards.

The book has eight chapters that roll out from staff recruitment; orientation/induction; training/needs assessment; performance appraisal; communication; employee/work environment; conflict management; and the interview one needs to conduct with workers who are exiting the organization.

Learning from this book, our new governors should be well guided on the importance of professional human resource management and depart from the politicization of staff at the county level that leads to poor performance and corruption.

Joseph Makokha is a political scientist and former lecture in the Department of Political Science, University of Nairobi.