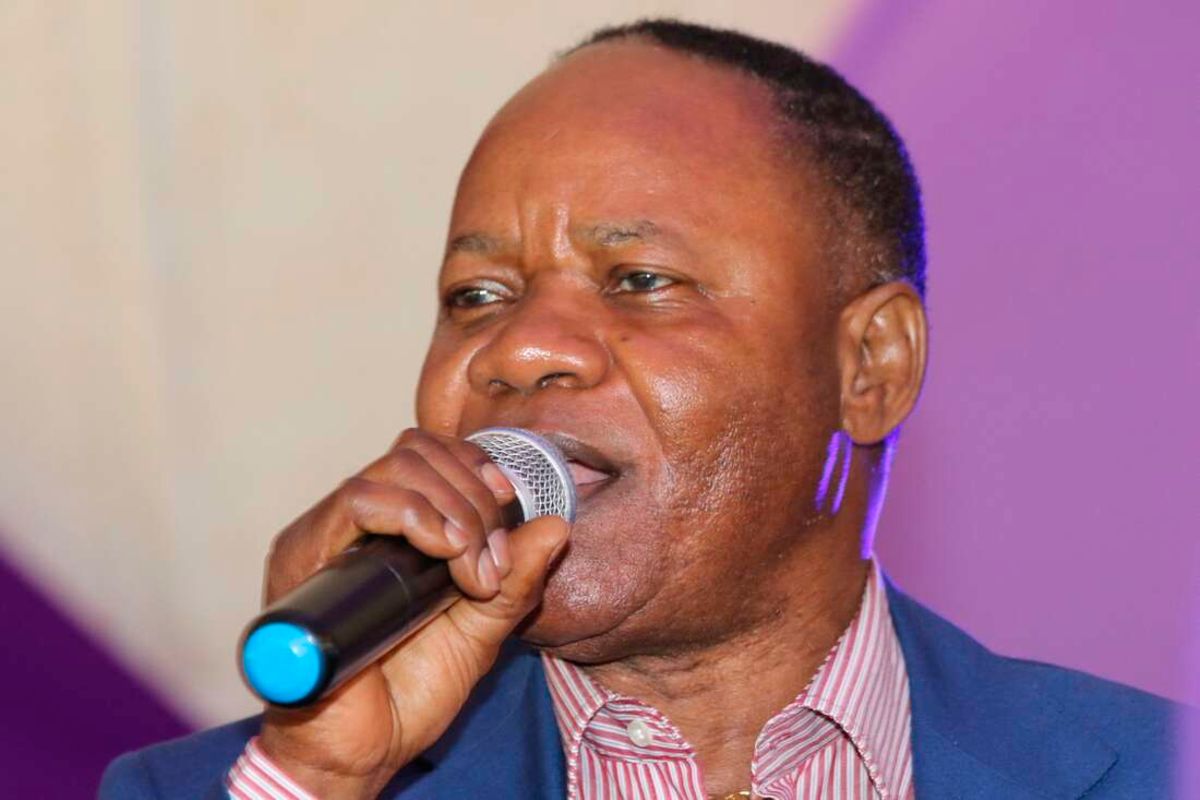 Paris-based Congolese singers Nyboma Mwandido and Faya Tess are this weekend on a special guest performance tour of Mexico.

The two arrived in Mexico City on Friday for a guest performance at a wedding of the son of their music producer Vincent Gomes.

Speaking to Saturday Nation, Nyboma said they are elated to have arrived In Mexico in time for the event.

Notably, this will be the first time for the duo to perform in the Mexican capital.

“Despite it being a private function we looking forward to interact with fans of Congolese Rhumba in Mexico City through the efforts of our music producer," Nyboma said.

The two-day wedding ceremony is expected to culminate with a special performance by the two on Sunday during the reception party.

For Nyboma this will be more of a double celebration as  last month he was in Kinshasa where he hosted a wedding ceremony with his wife Moseka Nyboma.

The two-day ceremony was held at Bandalungwa and Kasavubu areas in Kinshasa.

Nyboma is best known for hit songs like Double Double and Nina.

For the past almost seven years, Nyboma and Faya Tess have been reworking some of the popular Rhumba classics of legendary Congolese musicians such as Franco, Tabu Ley,  Grand Kalle, Lutumba Simaro and Madilu System.

Faya Tess has also released a series of her own compositions besides the cover versions by other musicians.

At the same time, plans are underway to have Nyboma and Faya Tess to visit Kenya later this  year.

Kenyan Rhumba fans will recall the trio of Nyboma, Faya Tess and Wuta last visited the country in May 2019 when they performed during the Cotu Labour Day celebrations in Nairobi.