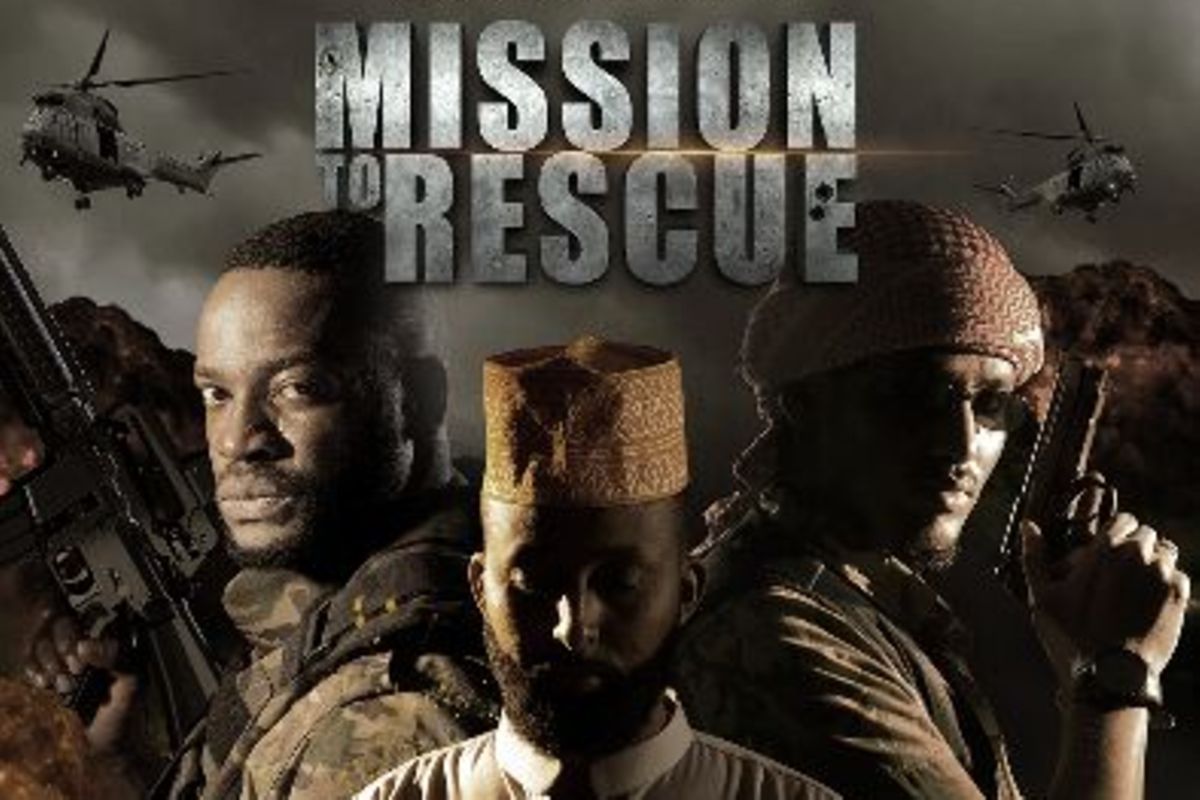 The Kenya Film Commission (KFC) has submitted the country’s first ever military action movie to compete at the 94th Academy Awards, popularly known as the Oscars.

"Mission to Rescue", directed and produced by Gilbert Lukalia and Carna Wambui, was picked by the Oscars Selection Committee Kenya (OSCK) ahead of "Bangarang", "Kiapo" and "Makumi".

All the four films, the only entries submitted to KFC this year, met most of the requirements of the Academy.

After evaluation of all four films, the country’s Oscars selection team settled on ‘Mission to Rescue’ in what the committee described as a close call.

“It was a close score for all the four films in regards to the Academy’s guidelines. This year’s entries were more competitive than what we have witnessed in the previous submissions. For instance, all the four films scored over 90 per cent in terms of location and set design. However, in general, Mission to Rescue scored slightly higher than the rest,” explained Alamin Virani, the selection committee secretary.

The one hour and forty minute-long film is set along the Kenya-Somalia border. The plotline revolves around Kenya Special Operations Forces who are training for their next mission when they receive word that Al-Shabaab fighter have abducted local officials.

The film's plot is based on a true story that occurred in 2011 when an elderly French woman living in Manda Island was kidnapped by Shabaab terrorists.

Speaking to the Nation, a super excited Lukalia, who has been a filmmaker for the last 15 years, now hopes the film can get past the preliminary stages of the Academy Awards.

“Getting to the Oscars is a dream for any filmmaker. A nomination or a consideration is good enough when you take into account the standards that the Academy has,” he said.

"Every small step such as this is a huge achievement. It feels good."

Kenya has not been doing well in its submissions to the Academy since its first attempt in 2012, when it submitted the short film “Nairobi Half Life”, produced by David ‘Tosh’ Gitonga at the 85th Academy Awards.

Since then, KFC has submitted six films, with only one, “Watu Wote”, produced in 2017 by Tobias Rosen, landing a nomination albeit in a different category, Best Live Action Short Film.

For a film to be considered in the Best International Feature category, it has to be of a motion picture of over 40 minutes.

“Watu Wote”, a 22-minute-long action film, became a talking point in Kenya, having stemmed out of the December 2015 Mandera bus attack by Al-Shabaab, who sought to kill Christian passengers and spare Muslims.

Last year, for the first time, Kenya submitted a documentary film, “The Letter”, produced and directed by Christopher King and Maia Lekow. The 84-minute-long film fell short of nomination.

“Yes we have been falling short over the years but we should also observe that we have been getting better as well. The quality of video production in our films has tremendously improved over the years as well as the concepts generated. This year’s quality was even better,” Virani said.

There has also been the narrative that KFC only submits films to the Oscars as a formality, an observation Mwendwa Mutua, chair of Riverwood Ensemble and OSCK member, disagrees with.

“The Selection Committee is constituted as per the guidelines provided by the Academy and so is the scrutiny of the films submitted. Producers should not shy away from submitting their projects. They should see this as a challenge and an opportunity to do better,” Mutua said.

In 2019, the Kenya Film Commission received only one film, two last year and four this year.

“You should also note that in some years, there has also been none submitted. The latest trend shows you that film in Kenya is growing, production is growing as a sector and we can only get better,” Virani said.

The 94th Academy Awards will be held in March 2022. Kenyans will get to know if “Mission to Rescue” will have landed a nomination in January 2022.