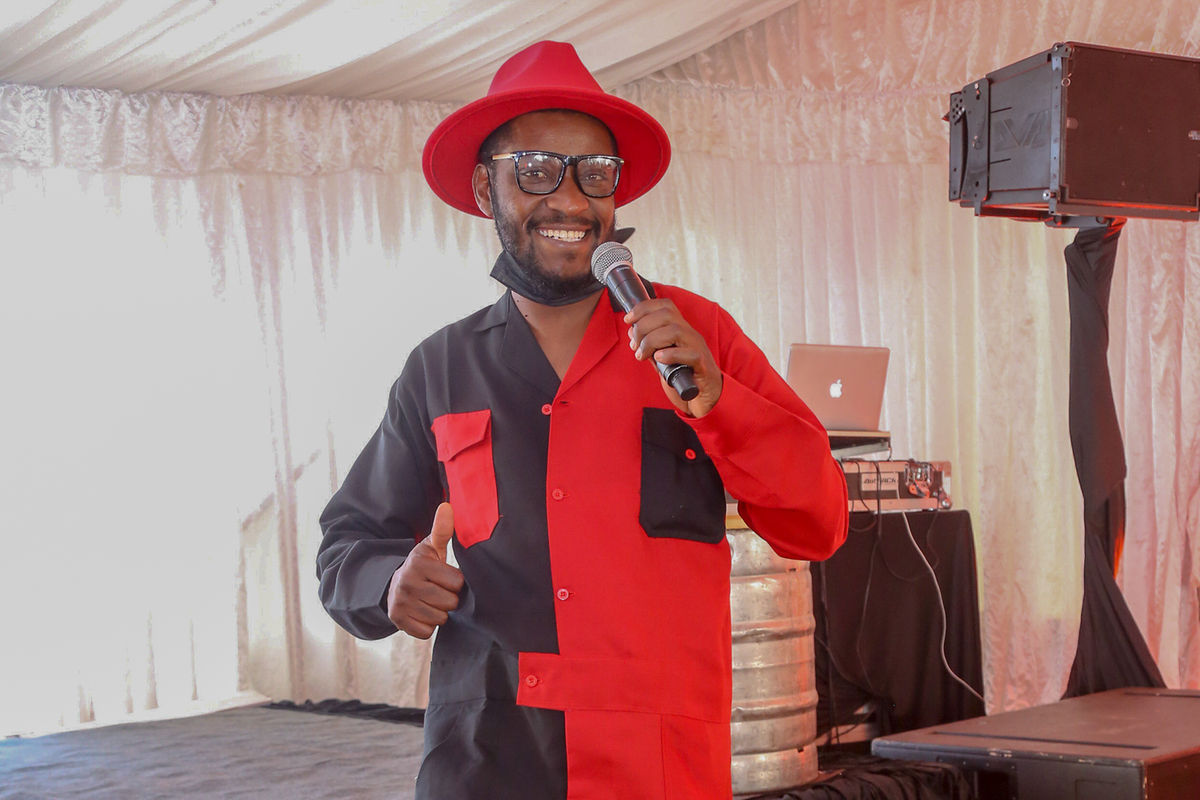 Njoro will spearhead a three-month promotion campaign dubbed ‘Shikisha Form Na Senator’ to popularise the product in the country.

In his new this role, Njoro will interact with various consumers of the product during the period of the promotion campaign.

Kenya Breweries Limited (KBL) has invested more than Sh 76 million in rewards for their clients who will participate in the promotion.

Five lucky winners will pocket Sh 2 million each in the grand prize totalling Sh 10 million. Half the amount of each lucky winner's prize will go into improving their local communities.

Since making a name for himself in the once popular TV comedy show, Njoro has become a magnet for well-oiled advertisers.

He has previously been involved in a number of endorsement and promotion campaigns for Safaricom, Sigenta and Golden Shine.

I have a degree but he doesn't. Will our relationship work?

Marriage is an adults-only affair

How to budget, save enough and still have fun