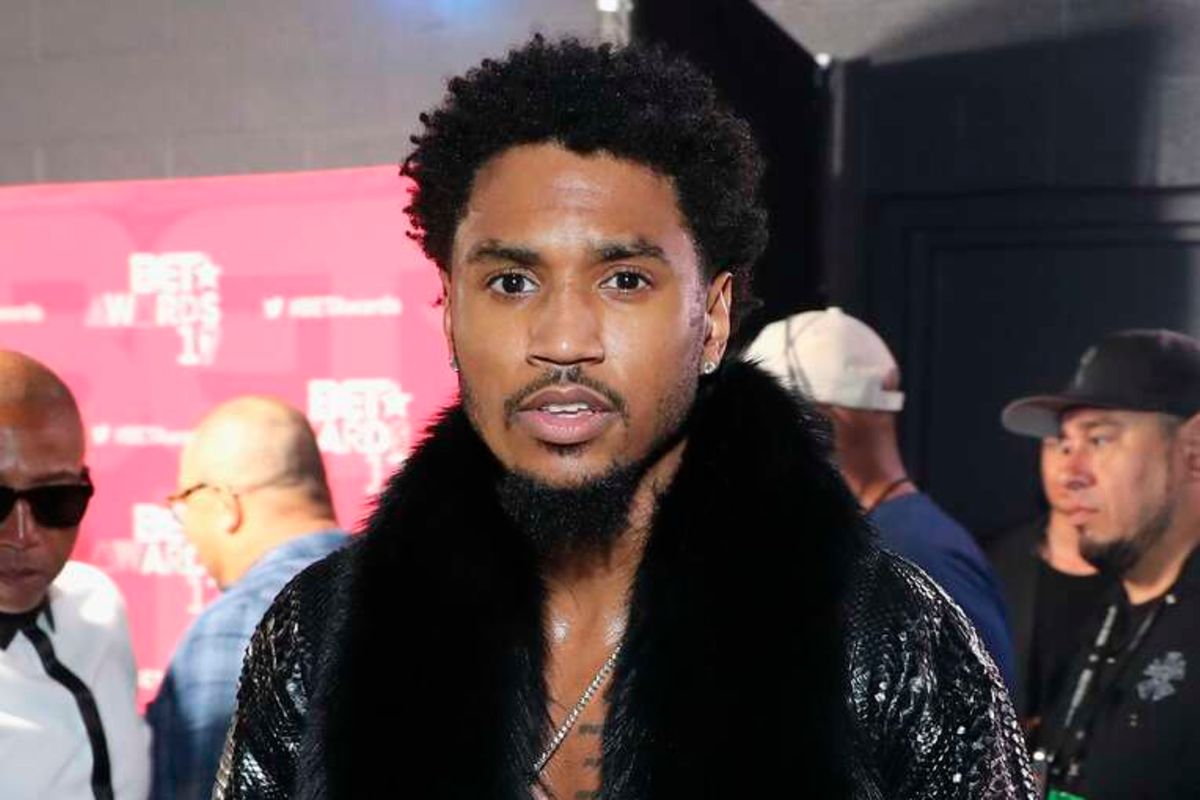 Police say they received a report of a sexual assault incident alleged to have occurred at a hotel in South Las Vegas Boulevard.

The report against Trey Songz, whose real name is Tremaine Neverson, was made on Sunday.

According to local media outlets, things are said to have taken a turn after his entourage brought a group of women back to a Las Vegas hotel from a club.

He was in town to celebrate his 37th birthday.

Trey Songz' team is yet to comment on the matter.