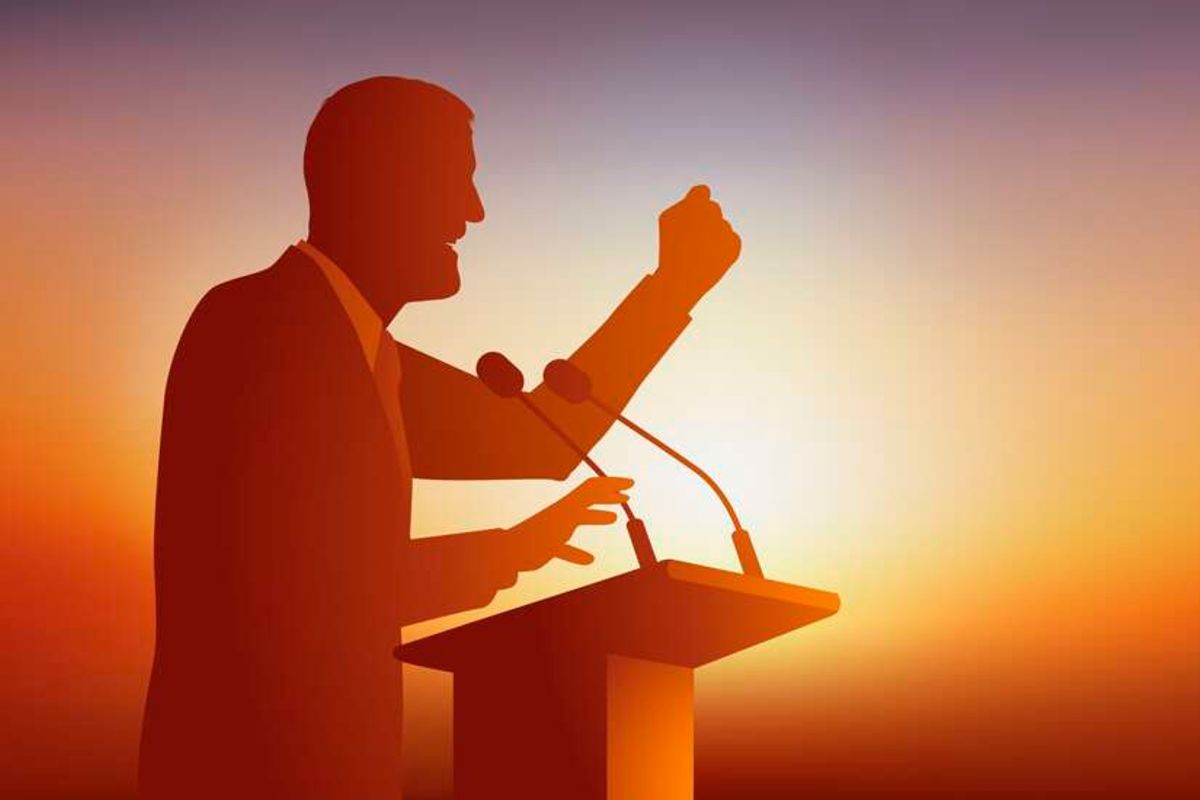 The road to becoming a political leader is long, exhausting and in most cases, financially draining. Ask the aspirants. For most young people, however, this road is also paved with stereotypes and ageism – discrimination on the grounds of age.

In Kenya, politics is often regarded as a space for experienced individuals. According to a 2019 report by the Netherlands Institute of Multiparty Democracy in partnership with Mzalendo Trust, approximately 75 per cent of Kenya’s population is comprised of youth. Yet young people make up only 6.5 per cent of the country’s Parliament.

Ahead of the 2022 General Election, four young aspirants who have made the decision to jump into the murky and often turbulent waters of politics share their experiences.

Name: Wanjiku Thiga
Age: 30
“In December 2019, I decided to run for a political seat. The first people I told were my grandparents. They were elated and even changed their polling stations so that they can vote for me in Theta ward, Juja where I am running for the office of Member of County Assembly (MCA).

I was raised in Kiambu County and schooled there for both my primary and secondary education.

I hold a Bachelor of Arts degree in sociology and communication from The University of Nairobi, a Futurist award from Africa Foresight Lab, and I am currently pursuing my Master’s degree. I also hold two certificates in leadership.

After years of agitating for social change as a gender expert and climate change activist, I thought to myself, “I can go to Parliament and advance human rights myself instead of always pleading to other leaders to do so. After careful consultation, I made the decision to run for office.

Political leadership is new in my family, but my grandfather was a freedom fighter. Even now, in old age, he often talks about the role he and others played in the battle for our country’s independence.

In my experience, Kenya is waking up to the power of young people, especially young women. However, my experience has been tough. Mobilising young people to register as voters was hectic and bore little fruits. Most young people no longer trust leaders or political institutions to address their worries and concerns. Therefore, most young people didn’t register to vote, yet they would have been my greatest supporters.

Additionally, the older population has been unwelcoming of new blood. They continue endorsing fellow older aspirants for leadership roles. The environment is also not conducive for women.

Funding my campaign has been my biggest challenge because, like most young people, we lack adequate financing for campaigns. My campaign budget is extremely tight, and I rely on donations from volunteers, well-wishers, family and friends. Because of this, I am not able to reach as many voters.

Another challenge is reaching old hands for mentorship and advice on how to campaign effectively. To get a seat at their table, you must have been recommended by someone well known to them.

John Muisyo
Age: 28
“I was born and raised in Kibera slums. I grew up seeing leaders campaign so hard and give promises, only for them to disappear after elections. Many of my classmates failed to secure bursaries because leaders awarded the monies to their close friends, and the leaders generally failed to represent the issues of the people in Parliament.

I made up my mind to represent the people of Lindi ward, Kibera while I was a Second Year student at the Technical University of Kenya. This drive intensified as I continued to serve people in my community and interestingly, they have been encouraging me to vie.

My family and some of my friends are fully supportive and are backing me in my campaigns. We are running a people-powered campaign where we tell the electorate that there are two extremes – there are those who believe in fresh blood but there are others who believe that young people are not mature enough to lead. I seek to change the minds of those in the second category.

Ours is not a very pleasant environment especially if you have limited finances. While young people have the advantage of fresh energy and an easy link with the community, they find themselves lacking in funds, which is a very important ingredient for success in politics.

I hope to speed up development in my community and bridge the gap between leaders and their constituents. With progressive community consultation meetings, we shall, in the long run, achieve sustainable development.

Name: Rodgers Ogola
Age: 35
I am a Bachelor’s degree holder of sociology from Moi University with eight years of experience in entrepreneurship, advocacy, and social mobilisation. I was born and bred in Kisumu County where I attended school, left to attend university, and returned to work. I work with different stakeholders on various issues of economic empowerment and business ventures.

I constantly engage our women, youth, people with disability and elders in various projects that I implement with partners. My engagement with the public while doing my work, and the encouragement from my peers, is what led me to throw my hat in the ring as Member of County Assembly for North Nyakach.

I hope to close the gap that currently exists between our community and government institutions. I strongly feel my ideas and dreams will help us all enjoy the fruits of devolution, empower our communities and offer me a platform to be of service to my people.

None of my family members has ever held a political position, so I am carving out my own fresh path.

While I get along with individuals in all age groups, it has not been easy for me to convince the old to welcome youth leaders. Many expect young people like myself to look for jobs in the cities and leave the job of leadership to the older, more experienced members of society. Also, the electorate always expects hand-outs. It is not easy to address a crowd without giving them money. More worrying is the party nomination process which is often a gamble and a battle between those who are more popular, moneyed and experienced, and younger candidates.

Name: Casty Micheni
Age: 25
“In 2017, while in my first year at Mount Kenya University, I announced on my Facebook account that I would run for office in the coming elections. Some made fun of my post while others welcomed the idea and offered their support. I later talked with my parents and from the get-go, they were very supportive.

I come from Igoji West ward in Imenti South constituency in Meru County. I am the first person in my nuclear family to show interest in politics. I am the second born in a family of four and I am currently a member of the Media Policy Guidelines task force under the Ministry of ICT.

Mine has been a very positive experience so far. The fact that I am the first young, female aspirant to come out seeking that position gives me an advantage. Many see it as a revolutionary moment for young women leaders to take leadership roles and sit at the decision making table. Only a few are still stuck in the rudimentary patriarchal system.

I am banking on other experienced leaders for mentorship. Their guidance is critical for me right now because it comes with lessons and guidance on how to wade through the murky, unpredictable path of politics.