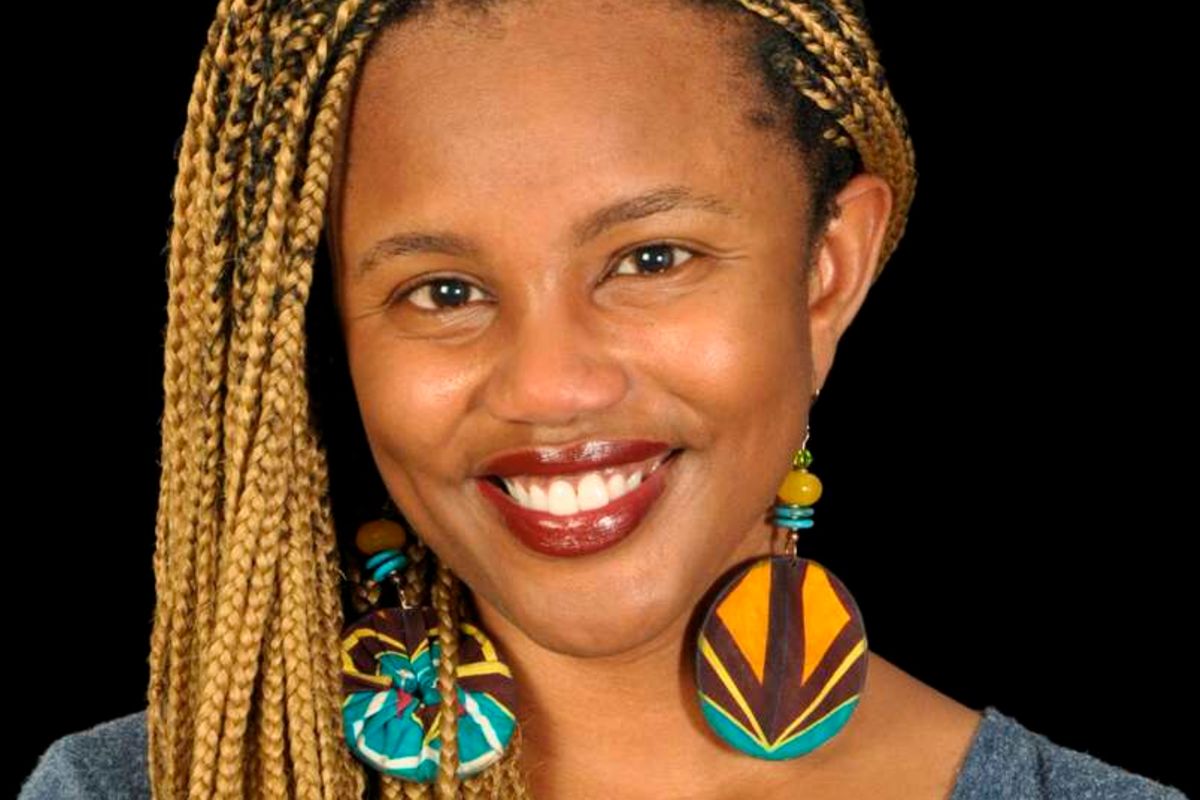 Toni Kamau is an Emmy, PGA and Peabody nominated producer and founder of We are not the machine, a production company that highlights stories of outsiders, rebels and changemakers. Her recent projects include the award winning Softie and I am Samuel. Toni is committed to ensuring proper representation of the Kenyan film industry at the global stage

1. I'm curious about the name We Are Not the Machine. What’s the story behind the unusual name?
I am a huge fan of people who are not afraid to question the status quo - and We are not the Machine speaks to that.

2. You have received numerous awards for your work. How important do you think awards are in the overall success of Kenyan filmmakers and producers?
It has been an honour to win best producer at Women in Film Awards Kenya in 2020, and to be nominated for PGA, News Emmy, Peabody, and IDA award for producing Softie. International awards are important as they show that the industry acknowledges the quality of our productions. We have such a wealth of talented, hardworking independent filmmakers. What we need is a robust policy framework that encourages content creation, investment, local consumption, and export, because we have a wealth of diverse stories to share with the world.

I was invited to be a Member of the Academy for Motion Pictures Arts and Sciences in 2020. That is a great responsibility, as I get to vote at the Oscars. I am committed to supporting and voting for talented, versatile storytellers who submit their work, to encourage younger filmmakers to appreciate the immense power that cinema has, and to create a platform to share our experiences.

3. Your most recent documentary, I am Samuel, was banned by the local film board. What are your thoughts on this?
We are disappointed about the restriction and we intend to appeal through the Kenya Film and Classification Board's internal processes. I believe in freedom of expression - both for filmmakers and the audience. We are quite puzzled about why the documentary has been seen as controversial.

4. How do you decide what to make your movies and films about? Are there any projects you've done that were particularly close to your heart?
I love working with talented film teams and telling stories that challenge the status quo, or uplift historically marginalised voices. I am working on a couple of projects that delve into issues surrounding climate change and on a satirical documentary hybrid series that explores the legacy of colonialism in Africa.

5. Where do you see the film industry in Kenya in a couple of years, and what do you think we have to do to get it there?
This is a great time to be telling stories. And there is growing government support for the Kenyan creative industry, which has the potential to employ a large percentage of the Kenyan youth. The Kenya Film Commission, under the leadership of CEO Timothy Owase, has been so supportive in terms of capacity building, funding development, production, and festival travel. And funds like HEVA Fund, DocuBox, Luminate, British Council East African Arts Fund, DOCA, and Africa No Filter have funded creatives in Kenya who are telling stories about our diversity.