The kind of man to avoid at all costs 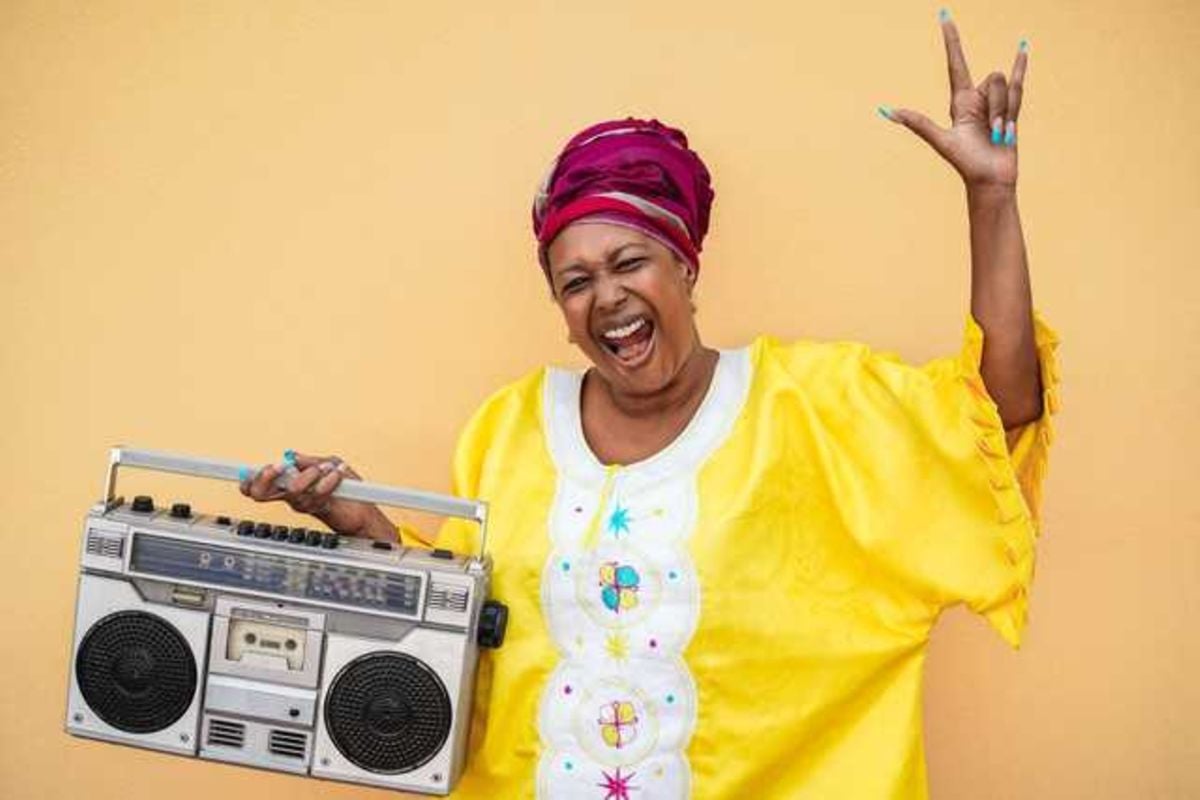 We were at a friend’s 50th birthday party, when the topic of key learnings came up. Our table of five had only women, and inevitably, one of the key lessons in life so far had to do with men. Come on, it was bound to come up, and honestly, dissecting, and interrogating anything to do with a male is, amongst others, a fascinating topic.

One of the things we did was to come up with a list of men that are bad news for any woman. When a woman tells you that a man is bad news, as you might have guessed, she is warning that if you entertain that kind of man in your life, it’s at your peril. A bad news man will affect your mental health and your life.

Here is a list of men to studiously avoid unless you are an emotional junkie. To the men who will find themselves on this list, I will, by the time you read, be sipping mnazi under the sound of the sea, so do not waste your hate on me. Instead, invest in a personal healing and growth journey.

The man that was left. If a woman has held on, persevered, vumiliad, as Nairobians like to say, fought for her marriage, taken in crapola left right and centre, for years but finally decides to leave a man, please take heed, and leave that man alone.

Let him find himself, let him face his ghosts. Let me explain something. A woman gives her all when she decides to enter a marriage relationship. Because of the emotional, economic, spiritual and mental investment, she will not quickly disengage. It seems this is the new vocabulary in town. Disengage, back to the resilient wife who leaves her husband.

Trust me, by the time she leaves him, she has already tried everything and anything under the sun and moon to make the marriage work. She has fasted and prayed, met with real and fake pastors to boot, and even administered love portions.

Then one day, she realises that however much she flogs a dead donkey, it will not come alive. She, therefore, packs and leaves. Sister, the man that she has left is bad news. He almost drove her cuckoos, and you want to start the drama with him? Good luck with that.

He is bad news if he is cheating on his partner with you. Please do not, by any chance, think or imagine that he will treat you any better. It is just a matter of time. This is for those dating a married man, believing that they are better, in some way, than his wife. Woe unto you if you are waiting for him to leave her for you eventually. He will not. But she will find out and leave him, which will make him a man that was left. And you will be on the shortlist of FOYA. Fool of the Year Awards.

If a man is clingy, controlling and suffocating, he is breaking (very bad) news. If he is abusive, it will only get worse with time. He is the kind that can turn you into a statistic, the kind that makes headlines about domestic violence. Pretty please, would you leave him alone?

Misogynists are generally bad news men. They have a deep contempt for women. They make disparaging remarks and jokes about women. They will call on culture or religion, when it suits them, to retain the status quo that supports prejudice against women.

They are the ones that publicly undress a woman in the excuse of upholding a culture of modesty, which is an oxymoron. Incidentally, they will be obsessed with their mothers yet look down on other women. They are moronic in their attitudes, not understanding that their display of violence against women directly predisposes their mothers to the same violence from other men like them.

Those men that bleach their skin, splash too much cologne and wear pointy shoes are bad news. They are ingenuine and have serious regression issues.

Those men that sympathise too much talk too much but have little or no action to back them up; those are bad newsmen. They end up with parasitic behaviour if you entertain them. Eat your food, drive your car, sleep in your bed but always keep asking for a quick loan. The list is long, but this should suffice.

Karimi is a wife who believes in marriage.