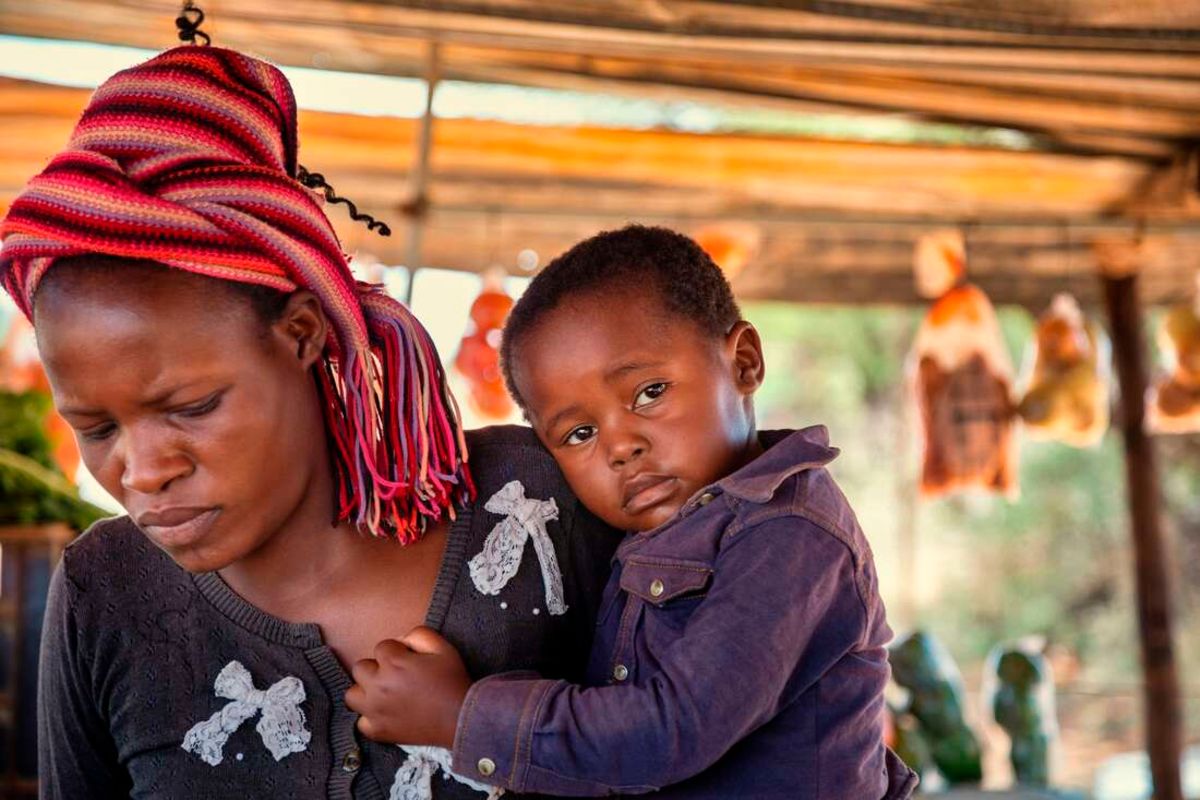 Thanks for the excellent work. What are the rights of a guardian when it comes to child custody issues? I have been living with my niece, but I have not adopted her. Her mother is alive but unable to take care of her for reasons I can’t go into, but she left her under my care. Also, when do I stop, or can the law stop me from being a guardian?

Let us begin with what the law demands. Article 53 (2) of the Constitution states that all our actions, decisions, programmes, plans, and even parenting, whether in adoption or whatever arrangement, must be driven by the best interest of children, where they exist. While guardianship and custody are similar in practice, save for some legal differences, both are motivated by children who are in need of care and protection.

The court determines both terms and describes a legal relationship between an adult and a child. The main difference is that one person is the biological parent to the child who is often given custody, while the other is not but is awarded the opportunity to care for a minor.

Parents assume guardianship by default, but in cases where a parent is absent or unfit, the court may step in and appoint someone else to the role. Biological parents may retain their parental rights depending on circumstances, even if someone else is appointed as guardian. But a judge can revoke or suspend these rights in extreme cases. If biological parents are deceased, a guardian could also be granted full custody.

Parental custody, on the other hand, generally describes a parent caring for his or her own child. A court grants custody if there’s a dispute regarding where a child should live. For example, in cases of divorce or separation, a custody agreement could determine things such as which house a child will live in and how much of their time will be spent there, other aspects of care, such as medical and education expenses and other financial obligations as well as shared living arrangements.

Same rights and responsibilities as a parent

Unlike custody which allows a person extensive decision-making abilities over the child, guardianship grants the guardian many of the same rights and responsibilities of a parent. However, guardianship can be limited in its scope and include the right to make decisions about the child’s upbringing. This is to say that anyone with custody over a child is a guardian, but not all guardians have custody, and while both parents and courts can award guardianship, only the court is allowed to grant custody.

Please note, guardianship does not always grant full custody or definitively mean a biological parent’s custody is revoked. The Children’s Act, at Section 102, describes circumstances upon which the court can invoke guardianship and appoint one if moved.

This is when the child’s parents are dead or are untraceable: where such a child has no guardian, and there is no other person who has parental responsibility for them; and where the child is displaced within the meaning of the Act.

You are well aware of the duties, roles, and responsibilities you will play upon being appointed.

That the child is a minor.

When moving the court, your application must be accompanied with the following documents; copy of a child’s birth certificate; your identification documents; the deceased parent’s death certificate if any; a consent from the surviving parent; School reports if the child is a school-going child; and any other documents demonstrating your fitness to act as a guardian. Before being granted such guardianship, the court orders for children’s officers' reports upon a visit to your home confirming suitability of the prayers made before it.

In determining whether to grant or deny an order for guardianship, the court considers factors such as the relationship between the applicant and the child, the willingness and ability of the applicant to assume parental responsibility for the child and most importantly, the best interest of the child. Once appointed, the guardian assumes all the roles and responsibilities of a parent over the child.

The appointment of a guardian comes to an end once the child attains the age of eighteen years unless there are exceptional circumstances to warrant extension by the court. For as long as your guardianship remains social in nature, you stand the risk of being denied the beauty of caring for your niece. Please go and seek a legal mandate to continue doing the good work of caring about a child in need of care and protection.

Eric Mukoya is the Executive Director of Undugu Society of Kenya. Do you have a legal problem you would like addressed by a lawyer? Please email your queries to