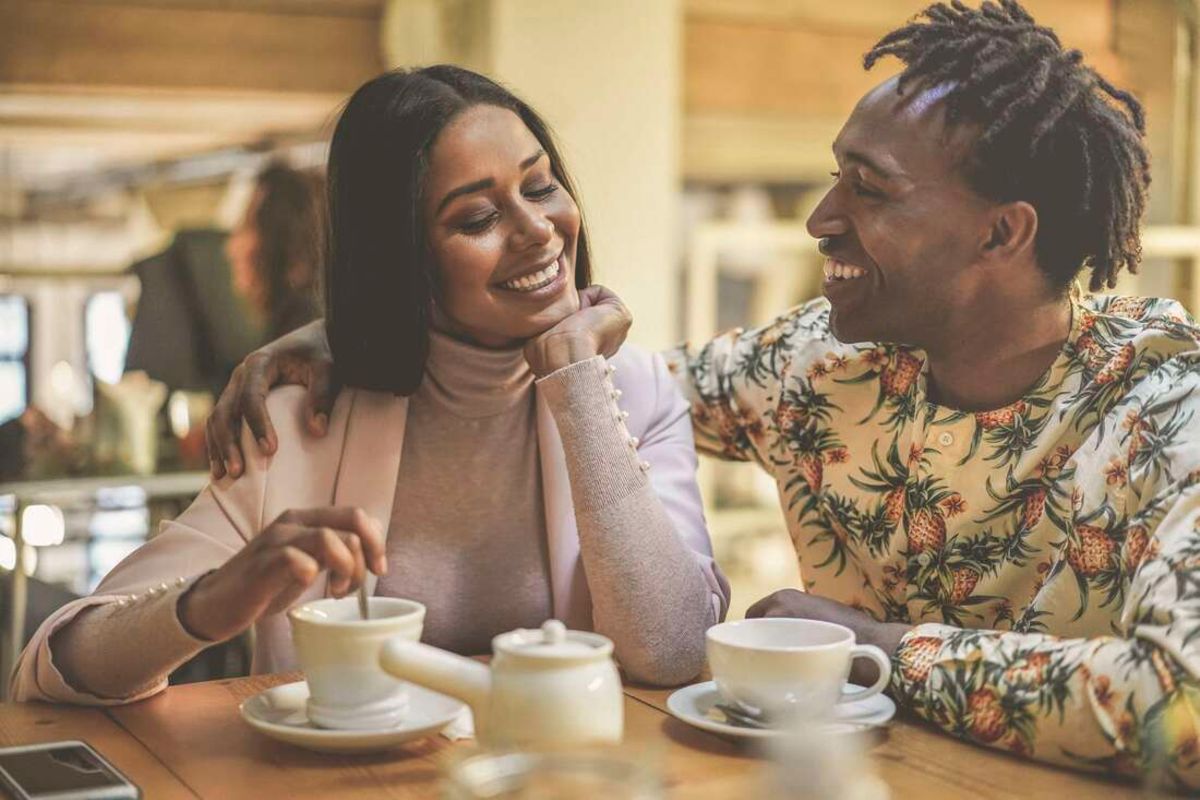 You know them. Those who everyone keeps warning you about so you know you should not be with them. Social media users have even coined the phrase “It will end in premium tears” to caution women who get involved with this breed of men. Interestingly, bad boys just don't seem to ever go out of season.

Recently, a woman narrated on Facebook how she struggled to get out of a relationship with a man even though she knew that he wasn't a keeper.

“Ladies, I have been with this guy for the past eight months and even though I know this relationship won't build into something long lasting, I just can't end it. I write messages that I later delete, call him with the intention of breaking up but I don't go through with it. There is just something about his physique, fashion sense and demeanor that makes him so attractive. Has someone dated such a guy before?”

“He is a bad boy!” someone posted on the comments section.

Psychologist Isaac Maweu of Greatness Assured Consultancy has heard of this term multiple times from some of his clients. “From my experience, I deduce that ‘bad boys’ are men who the society perceives as overly assertive, brave, confident and dominant. In other words, they are not gentlemen. They frequently throw dark humor into conversations and many of them don’t care what others think about them. They have macho traits and are borderline narcissists. Gentlemen, on the other hand, are agreeable and exhibit the dependability and commitment that many women appreciate.

“The thing is, different women are attracted to men with different personalities. Some conform to societal expectations, some are rebellious while others have deep desires they want filled. Their reasons might sound funny to you but remember, we are turned on by different things.

Need for protection
A 2013 study led by Gregory Louis Carter of the University of Durham confirmed that women find bad boys to be more sexually attractive.

“They are unpredictable so you are always looking forward to see what he will do next,” says a woman who once dated this type of a man.

Psychologist Maweu shares that women are also drawn to such men because they feel protected by them. “This is a man who is revered by his peers so they come across as brave. Therefore, women who feel vulnerable might be attracted to such men. The more muscular they are, the more attractive they will be.”

While society may deceive you that women are attracted to bad boys because of how they comb their hair, rock stylish leather jackets, or walk into every room like they own the place, the reality is that some women are actually more attracted to men with deviant personality types. Various studies on men and women show that individuals with pathological personality characteristics such as impulsivity, imprudence, and narcissism had more sexual partners and an increased number of children compared to those who didn't have these traits. In other words, these seemingly negative characteristics draw some women to such men. And as a result, bad boys who live their lives as renegades are often perceived as more attractive and appealing.

Dennis Ithanga, a 32-year-old fashion stylist in Nairobi, says that many have christened him a bad boy. “Women say that it is partly because I am very straightforward with them. If I want to go out with someone, I tell them so without mincing words. But I think I earned the tag mainly because of my love for travel and good music,” he says.

Another reason some women chase bad boys is that they are looking for men who can provide the traits and qualities that they are missing. For instance, if you have a concealed rebellious trait, you might be easily attracted to men who can bring it out. Perhaps this trait was suppressed during childhood and an easy way to let it out is by dating a rebellious man.

Some women end up with bad boys because of repeated patterns in their past relationships. They may have been hurt before and now want to try a different kind of man.  As a coping mechanism, they get into relationships with bad boys which offers them solace and comfort, albeit for a short time. The often trap such women by first offering them a shoulder to lean on.

“As a counseling psychologist, I have seen ladies who come seeking help after being in abusive relationships, and they all seem to be drawn to bad boys,” Maweu says.