What's regarded as desertion in divorce? 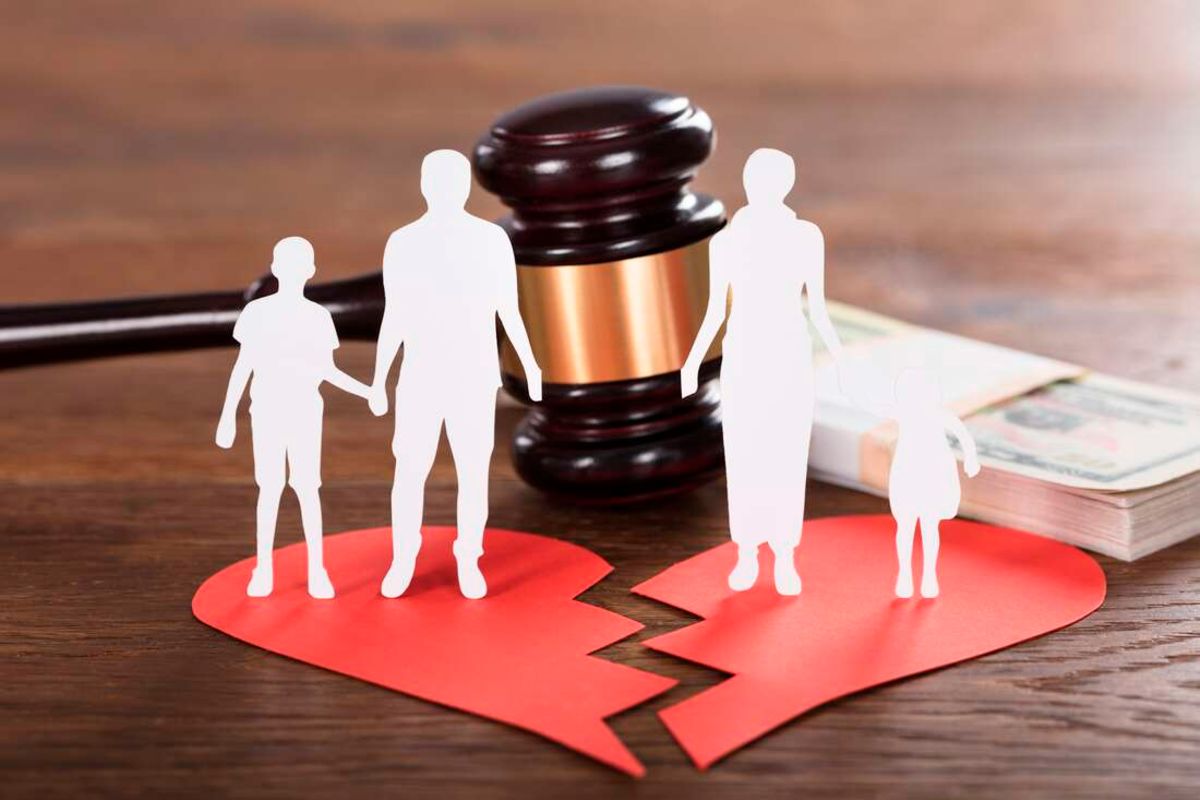 I am looking for advice on divorce that includes spousal abandonment or desertion. What rights do I have?

Divorce in Kenya is a terrible human to human task and sometimes a very humiliating process. The divorce framework is fault-driven, where the party seeking divorce must demonstrate to a court of law their partner committed a matrimonial offence or continues to. Readers can see the alleged fault from your text, but it needs contextualisation since Kenya has a five-kind marriage regime in its legal framework.

The divorce process is governed under the Marriage Act of 2014. Your right to petition for divorce or separation is provided for at Section 66 of the Marriage Act, with a few exceptions depending on which marriage you are in.

You haven’t mentioned the kind of marriage, so a highlight of all is necessary. There are five types of marriages recognised by law in Kenya: Christian, customary, civil, Hindu, and Islamic.

Each of these is solemnised differently so is its termination. In Christian marriages, one can petition for divorce on the following grounds that: their spouse has committed one or more acts of adultery, subjected them and children (if any) to cruelty causing mental or physical anguish or deserted them for at least three years before the presentation of the divorce petition, their spouse has demonstrated exceptional depravity and or the marriage is irretrievably broken.

All these must be offences done by the other person other than the person seeking a divorce. Section 66 (6) qualifies irretrievably broken down to mean, any of the other grounds for dissolution of the marriage are true and proven: where parties to the marriage have been separated for at least two years, or where a spouse has been sentenced to imprisonment for a term of more than seven years, or where a spouse suffers from incurable insanity. Similar grounds are applied to terminate civil marriages.

What progressive legal experts and potential divorces find unfair and prohibitive is the unstated impression that demands such marriages must first survive or exist for three years before dissolution is sought.

These reasons apply to the dissolution of customary marriages, if registered as under Section 55, yet with an addition given at Section 69 (f), as any valid ground under the customary law of the petitioner.

The dissolution of a Hindu marriage read at Section 70 is determined by grounds similar to Christian and civil ones. The offending party must have also committed bestiality, sodomy, and rape, besides changing religion. As for the Islamic marriage, it is provided that dissolution shall be the preserve of the Islamic law at Section 71, under the Kadhi Courts.

If divorce is granted in court, two decrees are issued. The first is decree Nisi- that grounds for divorce as alleged have been met, and the marriage cannot be saved from collapse. It also sets the date at which the marriage will be declared dissolved, being the time that decree absolute will be provided to terminate the union.

Upon divorce, both parties to a union, as anticipated in Article 45 (3) of the Constitution, have equal but differentiated rights, which may include the following: one, there should be the right to access and own property in a way that speaks to a fair share of contribution: secondly, one has a right to be given custody of children or assigned visitation rights: right to maintain or be maintained by the former spouse as at section 77 (1).

The fair share of contribution can be attributed to the different roles each spouse plays in the marriage, as was established by the BMW case of 2013. This has recently been emphasised by the Matrimonial case Number 20 of 2016, in which Justice Matheka stated as follows: “Raising children is a full-time job that families pay a person to do as well as cooking and cleaning.

Hence, for a woman in employment who has to balance childbearing and rearing, this contribution must be considered. In the course of a divorce process, the following must be observed: every action or decision, whether in religion or custom, must not offend Article 2 (4) of the Constitution: secondly, the alleging partner in a marriage, in the context of Kenyan law, must not use their fault to file a petition of divorce.

As described in several sections of the Marriage Act, the offence must be committed by the other party. Remember, the dissolution process in its context is not final, especially if the other party claims their fundamental rights were violated. They have a right to appeal the process to a formal court.

Monotony of eating ugali and githeri in high school

Skincare ingredients to avoid if you have acne

Enziu: The river of death in Kitui