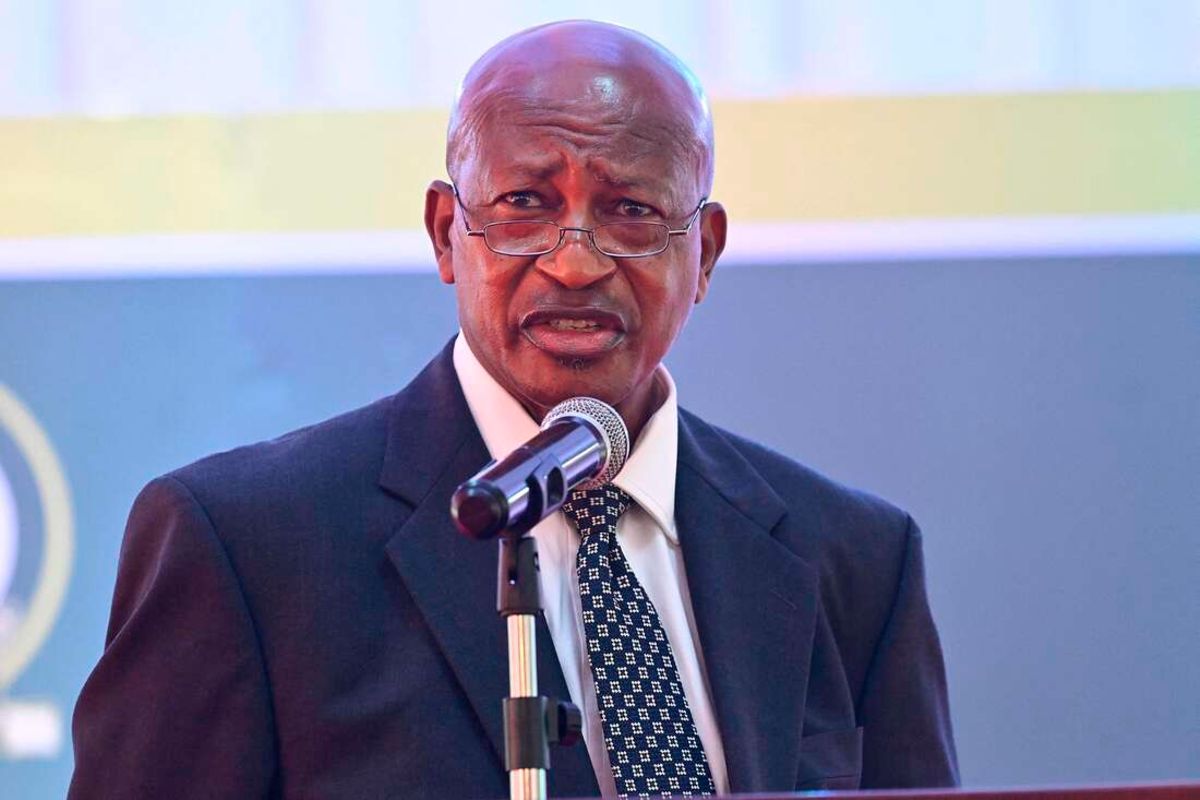 High Court has no powers to address questions relating to apportioning and delimiting the 70 constituencies proposed in the Building Bridges Initiative (BBI), Attorney-General Paul Kihara Kariuki told the Court of Appeal Tuesday.

He said matters like how to treat areas that have exceeded the permissible margin of deviation in relation to population and the number of registered voters, are not legal but wholly political.

According to the AG, the dispute should have been settled in a political forum and not in court.

Through Mr Kamau Karori, the AG told the seven-judge bench that the High Court erred in declaring the proposed distribution of constituencies unlawful.

“The avenue for resolving political disputes is the Legislature. The debates in the county assemblies, Parliament and during the referendum process would have been the correct forums for their consideration. The courts have no role in this,” Mr Karori told the Court of Appeal.

Among the questions raised was how BBI arrived at the 70 constituencies and the method used in allotting them to the 28 counties.

“The decision to add and apportion the constituencies has to be accepted as long as the correct procedure is followed,” Mr Karori said.

The lawyer added that the High Court was wrong in concluding that the allocation of constituencies encroached on the mandate of the Independent Electoral and Boundaries Commission (IEBC).

“The court impermissibly interfered with the exercise by the people of their sovereign rights,” he said.

The lawyer said the question of which areas would be assigned the constituencies or which ones would lose a constituency must be left to the people to decide through a plebiscite.

“It’s to achieve that purpose that the promoters of the Constitutional Amendment Bill, 2020 suggested the number of constituencies that would be created and [in] which regions they would fall,” he said.

Mr Karori added that the High Court was wrong in failing to consider the priority placed on ensuring that the constituencies are delimited in a way that ensures closeness to the population quota, as well as the link between the consideration and the principles of universal suffrage.

“As such, the requirement to ensure constituencies meet the population quota is part of the principle of fair representation and universal suffrage.”

Mr Karori further told the judges that the High Court judges erred in concluding that a proposal to add the number of constituencies encroached on the territory of the electoral commission.

“Creating constituencies is not the mandate of IEBC. While the commission was granted power under Article 89(3) to increase or change the number of wards, its role in respect of constituencies is limited to marking or determining their boundaries,” he said.

The Constitution says the number of constituencies may change, he said.

It requires the IEBC to try to ensure that constituencies do not exceed population quota, he added.