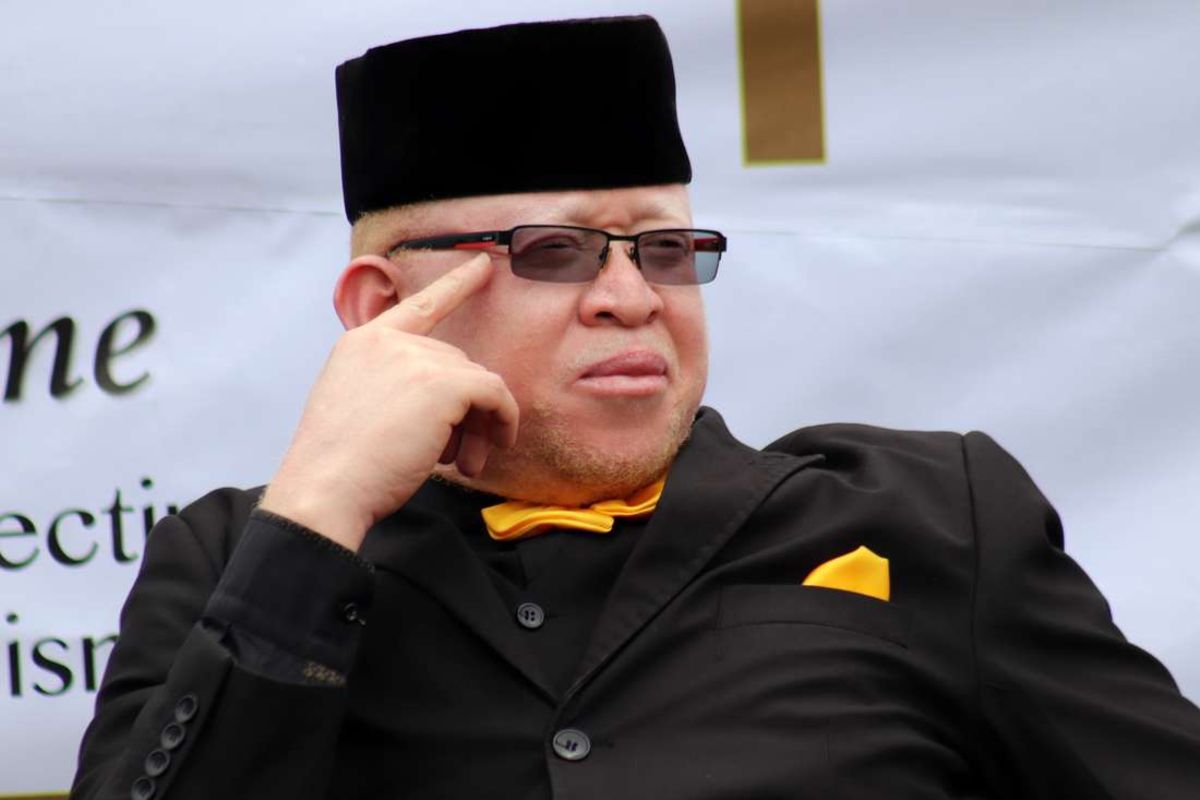 The High Court has quashed the deregistration of Senator Isaac Mwaura from the Jubilee party.

Justice Joseph Sergon also quashed the gazette notices on Mwaura's ouster that were issued by the Senate Speaker and IEBC. This means the notices are of no legal consequence and cannot confer any rights.

This is after the court found that Jubilee party’s disciplinary proceedings, which led to the expulsion of Mr Mwaura, was not conducted in accordance with the law.

It found that the Jubilee party’s National Disciplinary Committee processes and the decision that followed was not proper.

The court has also overturned the decision of the Political Parties Disputes Tribunal to dismiss a complaint filed by Mwaura challenging his expulsion from Jubilee Party.