Edwin Sifuna: ODM is intact and we are course to State House 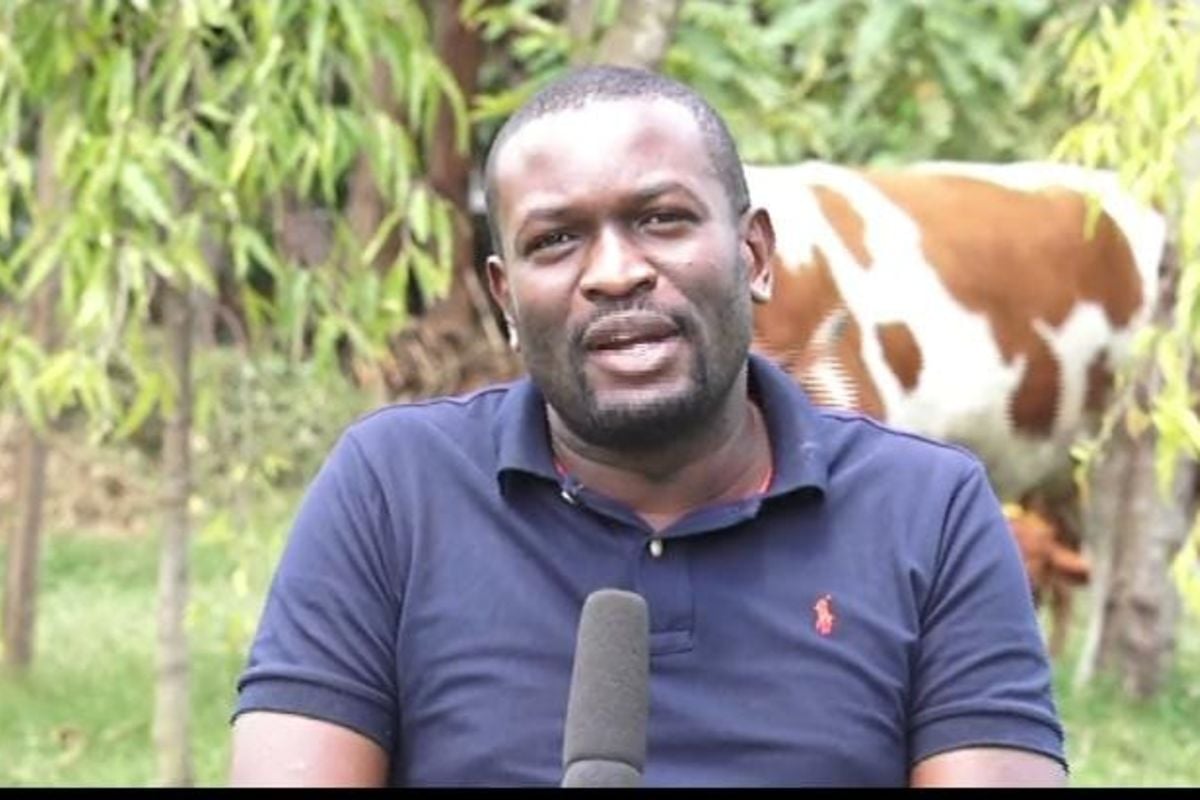 ODM Secretary General Edwin Sifuna has categorically dismissed talks of divisions within the party over the BBI Bill.

Addressing the media in his home in Bungoma County on Thursday, Sifuna reiterated the party's commitment to ensuring that the Constitution of Kenya (Amendment) Bill, 2020, which was passed by the National Assembly on Thursday, is subjected to a referendum.

He also expressed confidence that Kenyan voters will endorse the party's push for constitutional reforms through a referendum at which point the party will be firmly on course to ascending to power.

"As a party, we made it very clear that after the BBI sails through in the referendum we will lay down structures and mechanisms to form the next government," Sifuna said.

Mr Sifuna similarly dismissed talks of his imminent ouster from his position in the party.

"I'm often amused when I hear non-members of the party spreading falsehoods about my impending ouster from the party. I will continue discharging my duties as the party's Secretary General diligently and without fear," he said.

He also said the party has leant from the past and will no longer form alliances with parties which end being a baggage, as has been the case in the past.

"When I took over as the party's Secretary General, I was categorical that I would not allow this party to walk in its knees for our friends in the Nasa coalition to think we are equals. ODM has no equal among our previous partners," he said.

The SG said all ODM MPs support the BBI Bill and no action will be taken against any individual since they are all on the same page on the matter.

Joho: Why ODM is seeking a coalition with Jubilee ahead of the 2022

MPs say room in Parliament should be named after Jakoyo Midiwo

Inside Uhuru's plan for 2022 power transfer