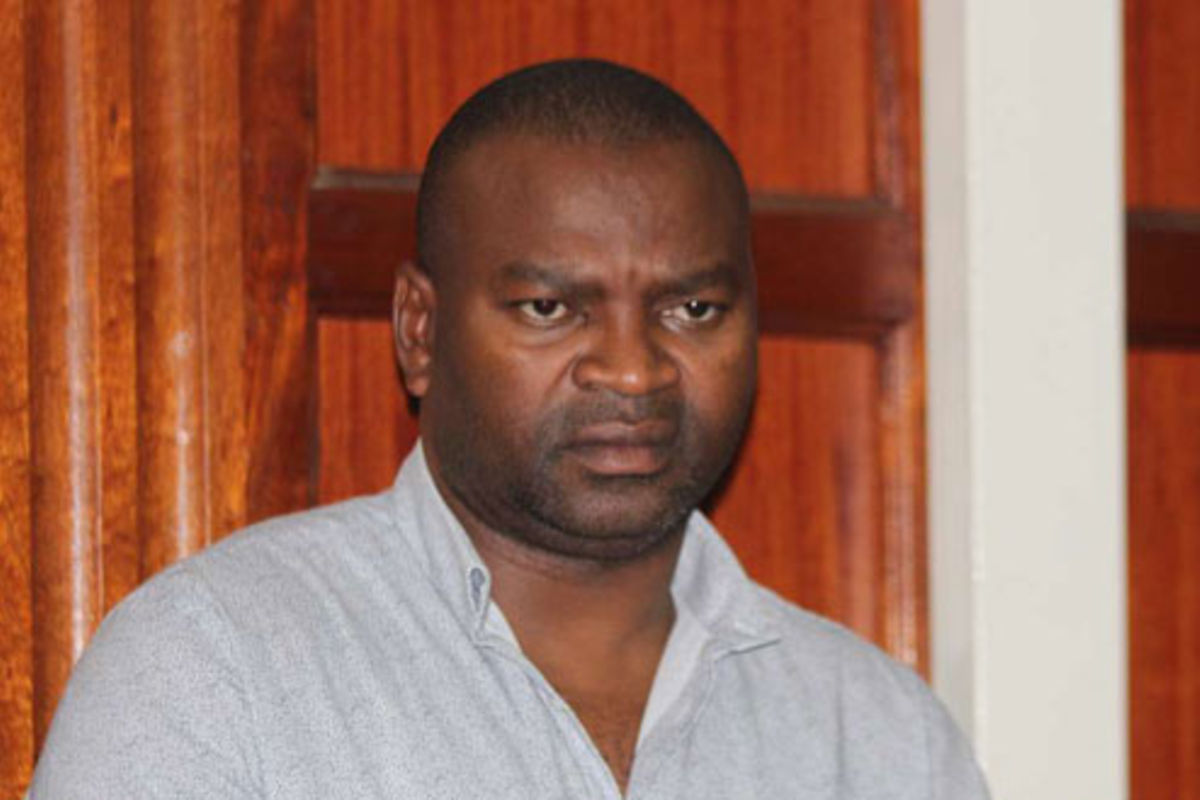 The High Court in Kakamega has barred prosecutors from charging former Sports CS Rashid Echesa for assaulting an electoral agency official during a by-election earlier this year in Matungu constituency, Kakamega County.

Mr Echesa was caught on camera assaulting the IEBC official at the Bulonga Primary School polling station on March 4.

While prosecutors had prepared charges and were planning to present Mr Echesa to court for plea taking, he dashed to the High Court and challenged the intended prosecution as unconstitutional and an abuse of the court process.

After the incident in Matungu, Mr Echesa went into hiding but surrendered later to police in Mumias.

He was taken to the Kakamega regional police headquarters before being transferred to the Directorate of Criminal Investigations headquarters in Nairobi and later to Kiambu.

Mr Echesa was on March 9 charged at a Kiambu court for assault and causing a disturbance during the by-election.

He is out on a Sh1 million bond.

But in a petition at the High Court, Mr Echesa says he got wind of the DPP’s plans to arrest and charge him with the same offences in a Kakamega court.

In an affidavit, Mr Echesa argues that prosecutors are harassing him because of his affiliation with a political party associated with Deputy President William Ruto.

“I am being harassed because I am member of the United Democratic Alliance (UDA), an unpopular party which is not in good terms with the government,” he says.

Mr Echesa argues that Kakamega Senator Cleophas Malala committed more serious offences on the day of the by-election but was only arrested, charged and released on the same day pending the hearing of the case.

“My intended prosecution is discrimination by virtue of my political inclination of supporting UDA, a party associated with DP William Ruto,” Mr Echesa says in the affidavit.

He says the DPP’s actions will infringe his constitutional right to freedom of movement and from arbitrary arrest, as well as freedom of association with a party of his choice.

He says that being shuttled between Mumias, Kakamega, Nairobi and Kiambu and then back to Kakamega is an abuse of police power.

On Thursday, Justice William Musyoka certified the matter urgent and ordered the DPP not to bring the intended charges against Mr Echesa.

The matter will be mentioned on July 7.

The Matungu by-election was won by Oscar Nabulindo of Amani National Congress, whose leader is Musalia Mudavadi.