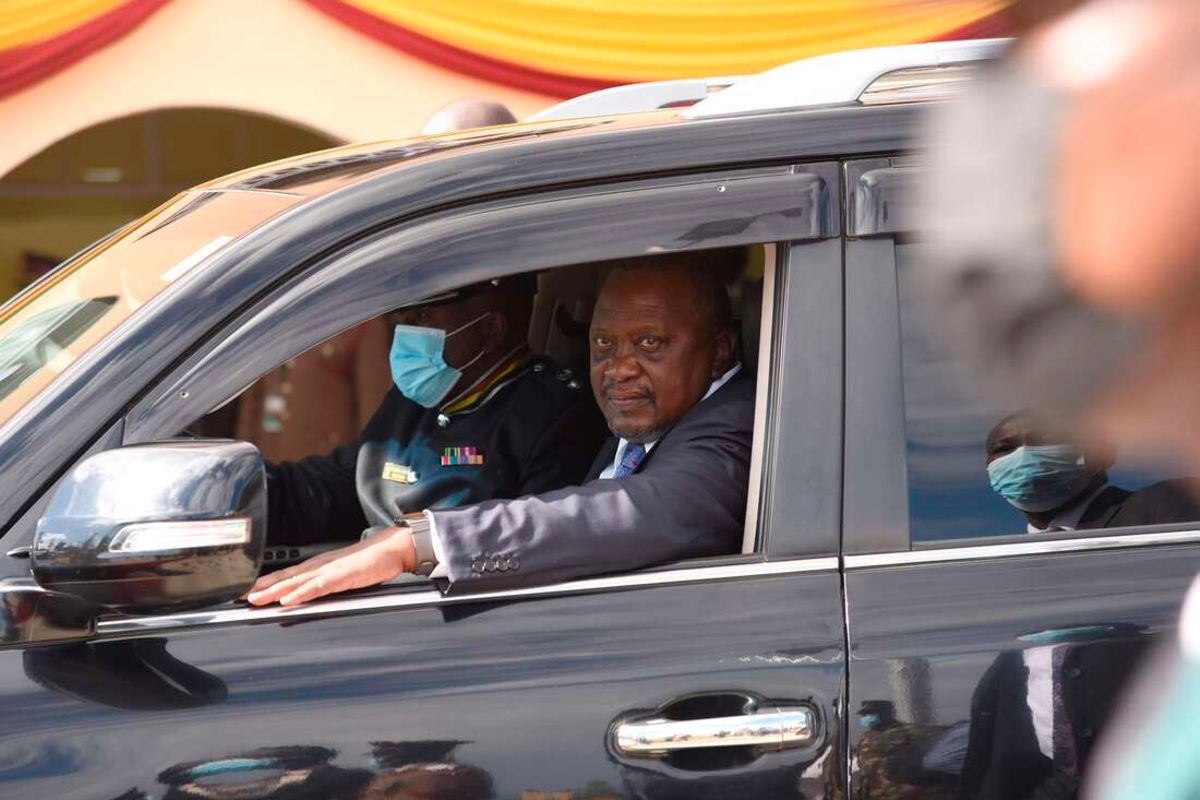 Five issues stood out due to their absence from President Kenyatta’s speech: war on corruption, runaway public debt, the Executive’s disobedience of court orders and rising concerns over enforced disappearances.

The President only mentioned the word corruption once in his entire speech, and only in respect to an innovation by Kajiado County that closed avenues of graft in distribution of relief food. It’s a subject that has been fading from his addresses in Parliament.

Another controversy that has dogged his administration is rising public debt, to the extent that his government has asked Parliament to raise the Sh9 trillion debt ceiling. Among the challenges his successor will confront is keeping up with the repayment schedules, which squeezing the revenue collected.

Yesterday, the President avoided any reference to the matter, only listing the projects his administration has implemented.

(In case you missed it, watch Uhuru's full address below)

Brazen abductions of civilians, believed to be executed by state agents is another issue the President stayed away from. This is despite the fact that it has attracted the attention of human rights defenders.

Clashes with the Judiciary because of State officials disobeying court orders was also missing from the speech.

But among all these issues, the most remarkable exemption was failure to list efforts to tackle runaway corruption including the much awaited action on the Covid-19 scandal.

When President Kenyatta addressed the nation in 2019, he declared that there would be no sacred cows in the war on graft. In his seventh address on November 12 last year, he steered clear of the 2019 promises to deal with corruption. He had promised total war on corruption, a fund to heal the wounds of historical injustices and even spoke of better security.

Despite his lofty pledges, corruption remains rampant in the public service, with no single high-profile conviction.

President Kenyatta then termed the Judiciary as the “weakest link” in the war on corruption. He demanded convictions, not “cynical exploitation of court processes to protect the guilty”.

But what he may have forgotten is that the failure to provide enough funds to the Judiciary to enhance the hearing and determination of cases has been his administration’s main undoing in the war on graft.

Chief Justice Martha Koome and her predecessor have both complained of reduced funding to the Judiciary.