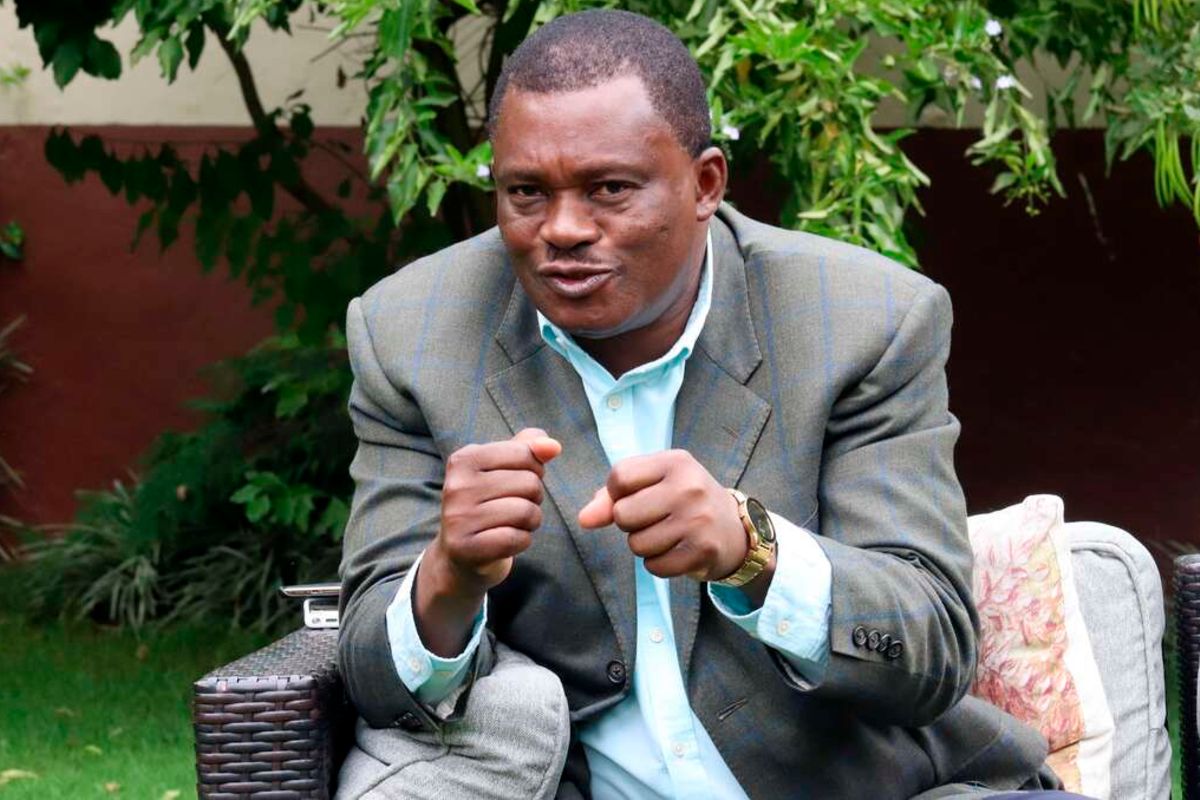 National Assembly Speaker Justin Muturi has hit out at ODM leader Raila Odinga over his promise to give jobless Kenyans a Sh6,000 monthly stipend saying people in Mt Kenya region do not believe in free money.

Speaking at ACK Kongoini Church in Kiharu, Murang'a County on Sunday, Mr Muturi said this will not be the solution to ending poverty in the country. He accused Mr Odinga of not telling Kenyans that the money would come from taxes.

“What Kenyans need are sound economic policies rather than a culture of handouts which will create poverty rather than eradicate it,” he said.

The Speaker, who has declared his interest to vie for presidency in next year’s General Election, asked Kenyans to support him. He promised to revive the economy and enhance good governance.

He said he is the country’s best bet citing his track record in Parliament as Speaker, adding that he offers a credible alternative to other leaders who have declared interest in the top seat.

He dismissed leaders insisting that Mt Kenya region can't produce the next president, saying the region was not tired of holding the country's top leadership.

“The next president can still come from this region, who said we are tired of leading the country?” Mr Muturi posed. He asked Mt Kenya residents to unite behind a leader who will look into their interests.

The former Siakago MP reiterated his commitment to   address the country’s challenges if given an opportunity.

“I think this country needs fresh leaders. A leader who will not polarise but unite this nation, one who is not bogged down by any baggage, hard feelings or entitlement but wants to serve to deliver this country from its many challenges and put it on a straight footing of stability and economic development,” he said.

The National Assembly Speaker later addressed a crowd at Mukuyu market in Murang'a town where he promised that his government would largely tap the youth talent.

He said that owing to their large numbers, the youth deserve to be given the chance to showcase their leadership capabilities.

“Young people should vie for various elective posts instead of waiting to be nominated. You should also enlist as voters and make sure you participate in the elections and help vote out bad leaders,” he told the youth.