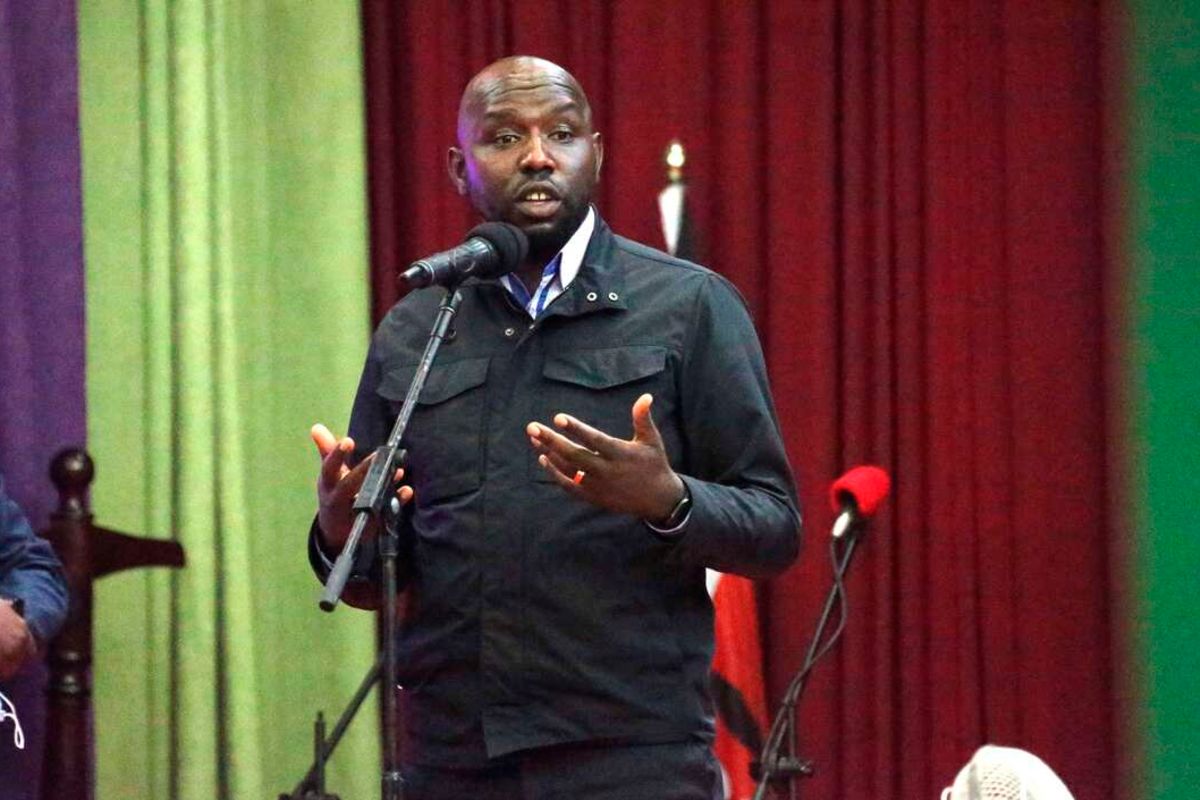 “It has become more evident with time that the common man has suffered the most with loss of jobs and income while a few of the rich continue to enrich themselves as a result of the measures imposed by the Ministry Of Health to contain the spread of coronavirus,” said Mr Murkomen.

The former Senate majority leader said there was need to lift the ban on travel and trading at night in order to turn around the economy and bring more people on the tax bracket.

“It is unfortunate that while other countries have re-opened their economies, Kenya is still having hers closed, making us dependent on unreasonable external borrowing that will take decades to repay,” said Mr Murkomen.

“The hospitality and transport industry are the most affected, with many companies having folded altogether and laid off thousands of workers, others have been forced to scale down their operations due to curfew orders, yet the government has not cushioned them,” said Mr Ngunjiri