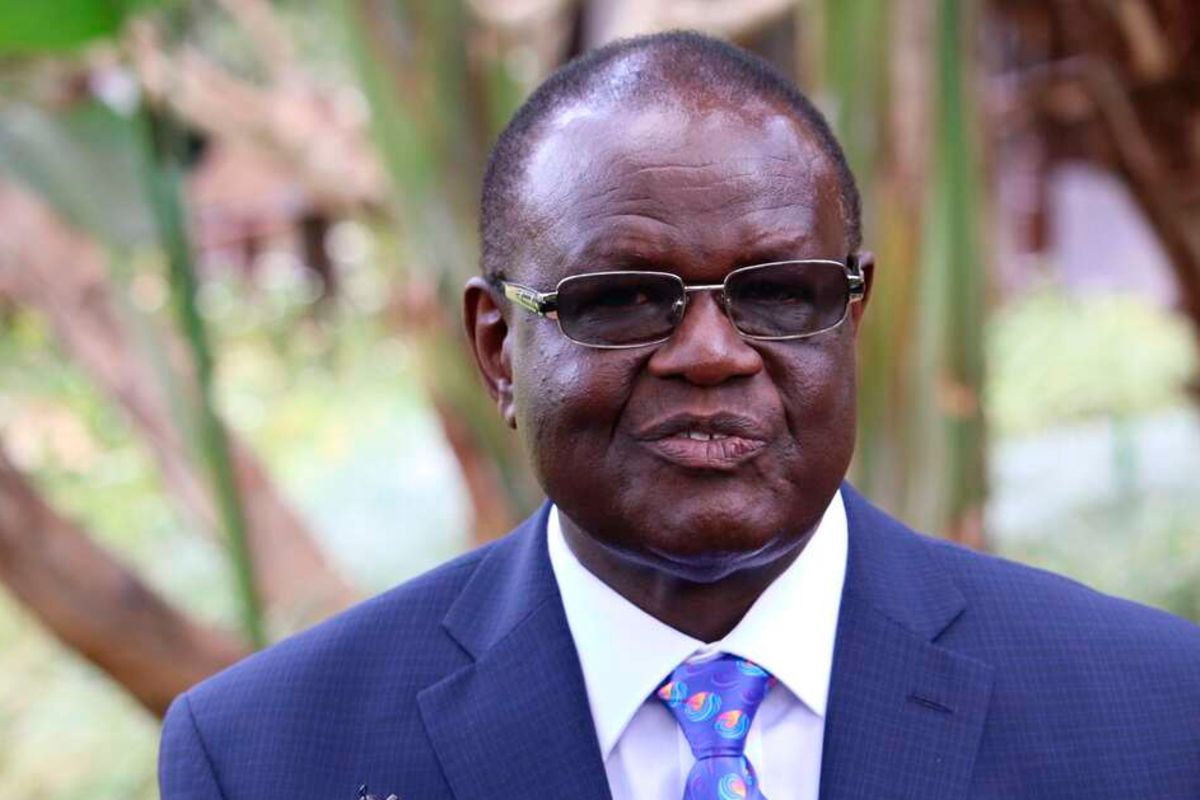 National Assembly Speaker Justin Muturi and Meru Governor Kiraitu Murungi have set their sights on a little-known party being viewed as a possible political vehicle for Mt Kenya East.

Allies of the two leaders have taken control of Restore and Build Kenya party in a move that’s expected to intensify factional wars in the region.

The registrar has notified the public of the planned change of officials, which adds to the growing list of outfits associated with prominent figures in Mt Kenya, a region at a crossroads with President Kenyatta retiring next year.

It’s now their turnDNation bodytext: A bitter feud has erupted pitting leaders from Mt Kenya East, which covers Meru, Embu and Tharaka Nithi, against those from Mt Kenya West, which refers to Nyeri, Kiambu, Murang’a, Nyandarua, Laikipia and Nakuru.

Mt Kenya East leaders, who have supported Mr Muturi’s installation as the regional spokesman, an elevation rejected by those from the opposite side, have insisted it’s now their turn after backing Mt Kenya West for the presidency twice, citing President Kenyatta and Mwai Kibaki.

Mr Watson Kimathi, a close ally of Mr Murungi, is the new leader of Restore and Build Kenya party.

During a meeting of professionals at the University of Embu recently, Mr Kivuti backed Mr Muturi, saying, the Speaker has the blessing of leaders from Mt Kenya East to run for president.

Recently, Mr Muturi said he has what it takes to clinch the top seat. Asked whether he would consider running on the Restore and Build Kenya ticket, Mr Muturi responded: “We’re not yet there.”

The Speaker and the governor have been seeking a political vehicle for Mt Kenya East, which has vowed to chart its own path in the 2022 General Election.

Mr Murungi did not respond to Nation’s inquiries yesterday.

Mt Kenya East leaders have announced a meeting in Chuka, Tharaka-Nithi County, on August 7, when they are expected to declare their stand. Mt Kenya West leaders met in Meru last Saturday under Agriculture Cabinet Secretary Peter Munya and reached out to Mr Muturi.

Former Munya stalwart Mugambi defected to the Murungi camp in 2019. He vied for Meru senator in 2017 on a Party of National Unity ticket, alongside Mr Munya, who lost the governor’s seat to Mr Murungi. Ms Karema is the governor’s ardent supporter.

While Mr Kivuti takes over from Mr Solomon Onyango, Mr Kimathi is replacing Mr Duncan Otieno, according to a gazette notice published on July 23 by the registrar of political parties Ann Nderitu. Ms Karema is taking over from Ms Jane Muthoni Mwangi while Mr Kathuri is replacing Wilhyde Mulobi.

Mr Mugambi said they were rebranding the party in preparation for the polls. “All parties are rebranding across the country with the view to capturing power in 2022 and that is what we’re doing,” he said.

An official of the Jubilee Party in Meru said the new party was a “cautionary measure”.

“We don’t want to put all eggs in one basket,” the official said.

Meru Senator Mithika Linturi, who is Deputy President William Ruto’s point-man in the region, said they welcomed the party for political competition.