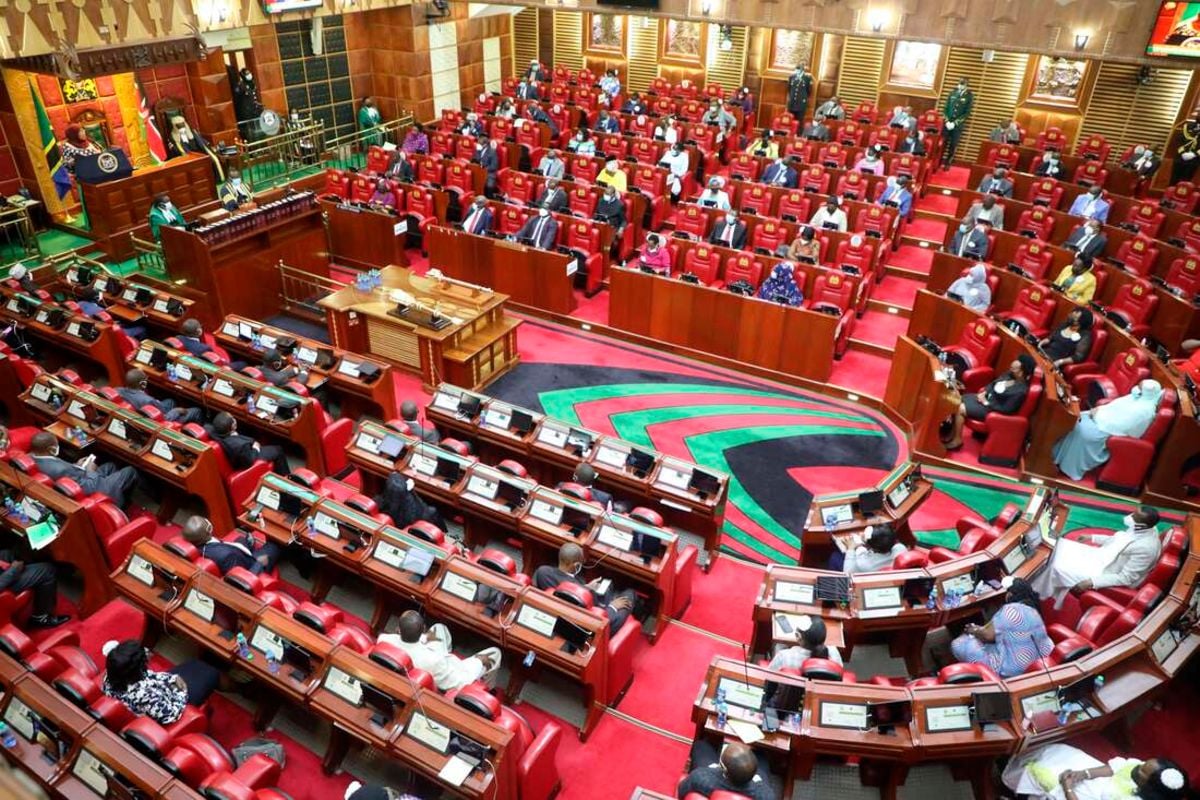 Members of Parliament have piled pressure on the National Treasury to stop disbursing money to government agencies and ministries that have not settled all their pending bills.

With the 2019/2020 financial year coming to an end tomorrow, the lawmakers accused the government of inhibiting economic and social development of its citizens by failing to pay those that have supplied goods to government agencies.

Minority leader John Mbadi told the Semi-Autonomous Government Agencies (SAGAs) to use part of the allocation in the 2021/2022 financial year budget to settle all their pending bills.

“Action needs to be taken on these SAGAs who fail to act on pending bills. For how long are we going to talk about pending bills? I don’t understand this argument that the SAGAs are saying that money has not been provided to settle pending bills yet they have a budget, they should use part of the budget to settle the pending bills” Mr Mbadi said.

Garissa Township MP Aden Duale said the government should consider pending bills as debt, just like they do to other debts from China and the International Monetary Fund (IMF) which they allocate resources in the budget to pay.

“A pending bill is like a debt, the government must pay its people,” Mr Duale said.

Funyula MP Wilberforce Oundo said failure by the government to pay results in stifled economic growth as there is no money circulating in the economy.

“The government is the biggest spender in an economy, if the government is not spending through paying its people, then it means there is no purchasing power among its citizens,” Mr Oundo said.

“It is time the national treasury stops payment to MDAs (Ministries Departments and Agencies) and SAGAs who refuse to pay small scale traders,” Mr Oundo added.

The lawmakers said majority of businesses have collapsed and major sources of income of semi-skilled Kenyans have also been closed, further piling economic pressure on people.

Nandi Hills MP Alfred Keter said many Kenyans are languishing in poverty due to the failure by SAGAs and MDAs to settle pending bills.

“We have seen in print media where four pages have been dedicated to auction properties due to failure to pay debts.Kenyans are suffering,” Mr Keter said.

In a meeting with the National Treasury Cabinet Secretary Ukur Yatani, the Budget and Appropriation committee directed the Treasury to develop a comprehensive database detailing all the pending bills, highlighting what has been done to settle them and what is yet to be done, with an intention to settle them by October “in accordance with the President’s directive” that suppliers’ payments should not be delayed any further.

Mr Yatani, during his 2021/2022 budget statement, directed all ministries to pay all their pending bills by tomorrow -- the end of the 2019/2020 financial year.

Data from the Treasury shows that the total pending bills as at September last year were Sh346.2 billion, having risen from Sh334.2 billion in June.

Among the MDAs, the State Department of Infrastructure has the highest pending bills at Sh99 billion, nearly half of its Sh192.54 billion budgetary allocation for the new fiscal year. Of this, payment of Sh31 billion is for compensation to landowners who were moved to pave way for construction of projects.