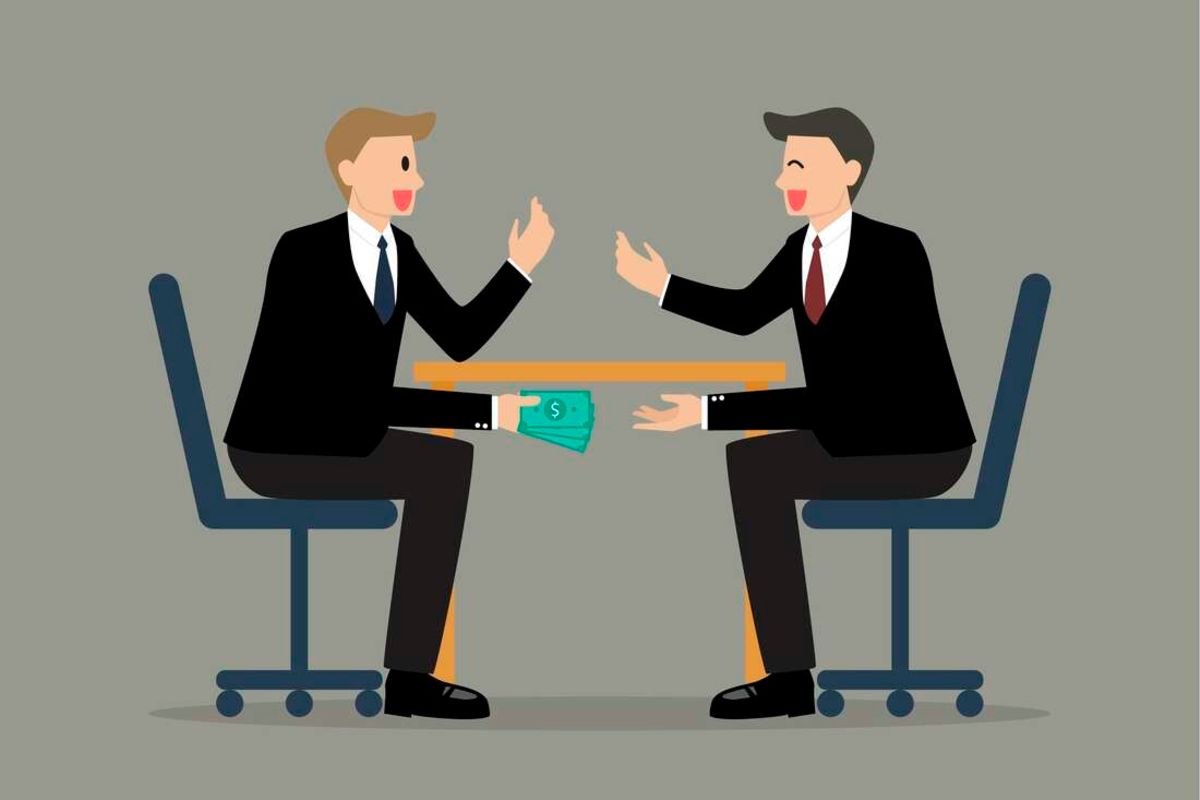 Bribery claims have rocked the One Kenya Alliance (OKA) after an MP claimed that some lawmakers are receiving cash from Deputy President William Ruto.

“There are few individuals in the party who are creating the impression that we will join UDA,” he said, noting that a senator and two other MPs he did not mention are behind the scheme.

Mr Savula claimed that, “Members of the group receive Sh50,000 each every week to create the impression that ANC is about to join UDA.”

"I have received information that some three legislators were each given Sh3 million from DP Ruto to champion for his interest in western," he said without providing any evidence.

Mr Atwoli, who was speaking during the burial of Jubilee secretary-general Raphael Tuju's mother in Ndori, Siaya on Saturday, appealed to Ugenya MP David Ochieng, the party leader for Movement for Democracy and Growth (MDG), to rejoin the Orange party.

“In 2022, if we have to form a government, we must come out in large numbers to vote. As Luhya people, in most cases, we frustrate one another like what happened in the Ford Kenya coup, Nzoia, Mumias, among others. Poverty rate has gone up because our factories are dead, no jobs for our youths and this is dangerous. What affects you also affects me,” said Mr Mudavadi. Mr Savula said: “Musalia is equal to the task of leading this country just like Raila and Ruto. Let no one coerced you to step down for them.”