To fix the economy, we must first mend our toxic politics 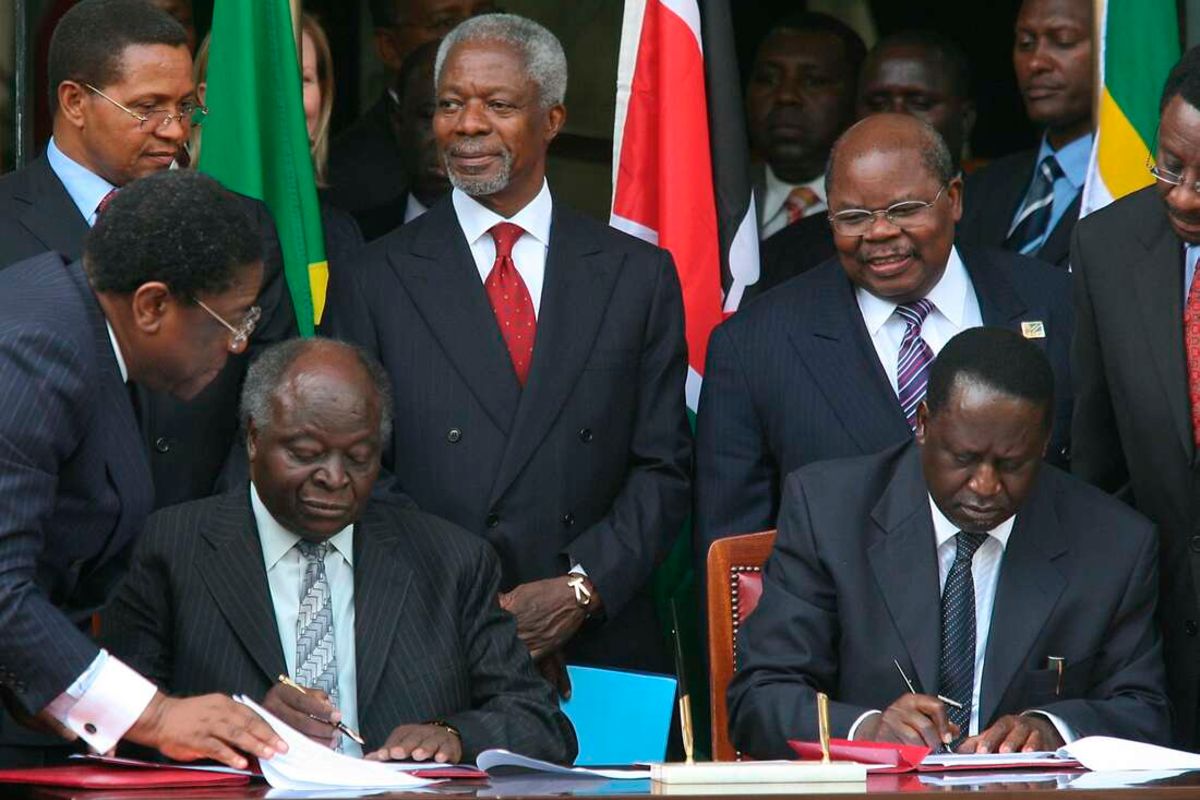 Kenyans are being asked, covertly and overtly, to choose between fixing the economy and fixing the politics. The question is, are the two independent of each other and, if not, what comes first?

Indeed, whether to place a premium on politics or the economy has always been a bone of contention not only among diverse scholars but also trade unionists and politicians.

The first example that comes to mind is that of the US presidential election of 1992, in which Democratic Governor Bill Clinton of Arkansas defeated incumbent Republican President George H. W. Bush.

It became obvious that the election was about the economy. James Carville, a campaign strategist in Clinton’s team, came up with one of the most enduring political campaign slogans in the US presidential election agenda: “It’s the economy, stupid!”

For its mature political systems and strong institutions, US elections are issue-based, revolving mostly around the economy, taxes, health and other issues that define the two dominant political parties.

And 10 years after those US elections, some Kenyan politicians and parties came together under the National Rainbow Coalition (Narc) to chart the future of a country only a decade into multipartyism. Of necessity was to fix the politics. Coalition formation and constitutional review took centre stage.

Dr Ruto is categorical that the problem with Kenya is the economy, and has proposed a “bottom-up” economic model. The latter has been categorical, for more than two decades, that, for a sustainable economy, we must first fix the politics. He has consistently religiously championed constitutional change to bring political and, consequently, economic stability.

While we need to fix the economy, politics has a domino effect on everything. And nothing captures the veracity of this fact than the famous phraseology by President Daniel arap Moi, “Siasa mbaya, maisha mbaya (Bad politics begets poor lifestyles)”.

Arguably, much of the economic successes, or legacy projects, in the Mwai Kibaki presidency was a result of the political stability owing to the coalition government formed in 2008. Focus changed from politics to economic development, albeit in tandem with a constitutional review to cement the stability.

To seek a ‘good economy’ is an exercise in futility if politics is toxic and the political environment unstable. When politics is good, peace abounds and the economy grows. But to fix our politics would mean having a sustainable Constitution that promotes political stability and, thus, a stable economy.

Call me a prophet, if you will, but the administration that comes into office after next year’s elections will make constitutional review their first order of business, especially after realising how polarised the country will be under the current dispensation.