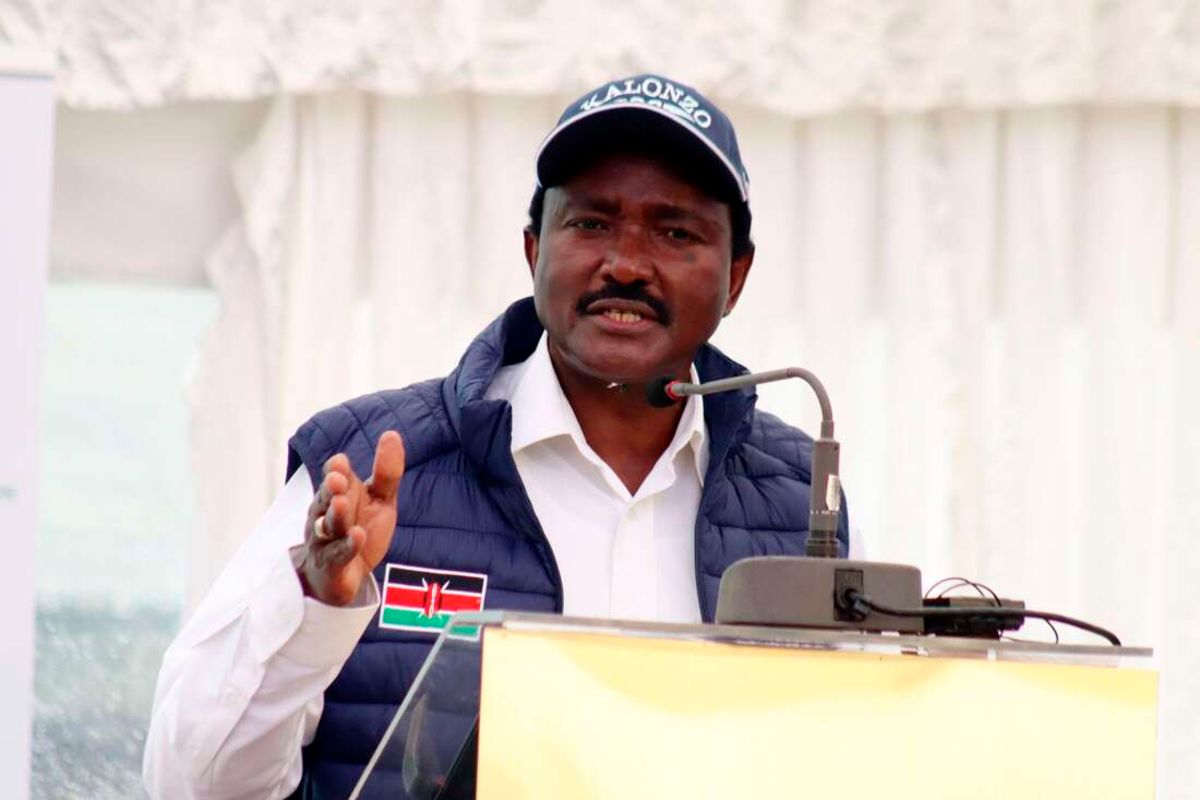 Wiper leader Kalonzo Musyoka has summoned his Makueni lieutenants to a crisis meeting following a resounding defeat in the Nguu/Masumba ward by-election.

In the results declared by Moureen Oyaro, the Independent Electoral and Boundaries Commission (IEBC) returning officer on Thursday, Mr Maneno bagged 2,902 votes ahead of Mr Musau’s 2,219 and Mr Mwaiwa’s 1,604 votes.

The Wiper crisis meeting is scheduled for mid-next week, said a source, and comes as several allies of Mr Musyoka joined his critics in saying that they had seen the humiliation coming.

Mr Musyoka banked on the outcome of the by-election to enhance his stakes in One Kenya Alliance (OKA) and, therefore, his chances of flying the outfit’s presidential ticket in next year’s election. With the resounding defeat, his negotiation on the Oka table remains weak.

But it was the strong showing by a candidate sponsored by UDA, a party associated with Deputy President William Ruto that analysts say should worry Mr Musyoka. Though the DP never campaigned directly, the UDA candidate received support from the party led by its chairman and former Musyoka-ally turned rival Johnson Muthama.

“Mr Maneno’s victory is our victory. Wiper was our common enemy. It is a shame that Wiper has lost even after tagging along the entire Oka fraternity to the campaign trail. This is the clearest sign that Mr Musyoka’s influence in the region has significantly waned,” Mr Muthama told the Saturday Nation. Mr Musyoka had partly banked on the outcome of the poll to illustrate his grip of the region widely perceived as his political bedrock.

Wiper’s loss, according to Makueni governor, Prof Kibwana, marked a new dawn in the region.

“The people of Nguu/Masumba ward have upheld democratic ideals. They have spoken loud and clear in electing Mr Maneno. I thank all the gallant leader-volunteers who supported the independent candidate in all ways. We have opened a new chapter in our region's and country's politics,” Prof Kibwana said as he joined Mr Maneno in collecting his election certificate at Kikuumini Boys High School tallying centre.

Wiper party’s officials blamed a series of blunders in the party for the dismal performance. Theyinclude infighting among various factions that led to poor coordination of the Wiper campaigns.

Makueni Senator Mutula Kilonzo Jnr is among those who openly blamed Wiper for its loss. “We scored our own goal”.

“The same thing will happen if we hand pick gubernatorial candidates,” Mr Kilonzo Jnr further said. Analysts concur that Wiper exposed its soft underbelly from the onset when it openly attempted to block Mr Maneno from the race by petitioning the electoral agency. It took the intervention of the High Court for IEBC to clear Mr Maneno to run.

Mr Maneno, a former Teacher Service Commission official, served as a councillor between 1997 and 2013 and MCA until 2017 when he lost the seat. He was widely seen as a seasoned politician competing with starters.

Prof Kibwana, Machakos chief of staff Mwengi Mutuse and a number of former and current Makueni ward representatives suported him while Mr Mwaiwa enjoyed the support of Wiper politicians and the OKA fraternity in the race.

The Wiper campaign was also banking on support from the national government, which seemingly was not forthcoming.

Midway in the campaigns, Mr Kilonzo Jnr announced that Mr Musyoka would deliver relief food to all the schools in the region on the last day of the campaigns. Meanwhile, Mr Maneno’s campaign promised and delivered five bags of maize and two bags of beans to each of the 29 primary schools in the ward.

Mr Maneno’s campaign also banked on Prof Kibwana’s development record in the region, highlighted Mr Maneno’s experience as a lawmaker and the implication of his close relationship with the county boss on the region’s development.

When Mr Musyoka tagged along his OKA allies to campaign for Mr Mwaiwa, he did not deliver the foodstuffs as promised. Instead, he called out the other campaigns for distributing foodstuffs to the residents.

At the local level, the Nguu/Masumba by-election was billed as a petridish to settle the supremacy battle between Mr Mutuse and Mr Mbaluka who were coordinating Mr Musau’s campaign. The two have declared interest in the Kibwezi West parliamentary seat in next year’s polls.

At the national level, however, it was a contest between Mr Musyoka, Prof Kibwana and Deputy President William Ruto who separately harbour ambitions of succeeding President Uhuru Kenyatta after his term expires.