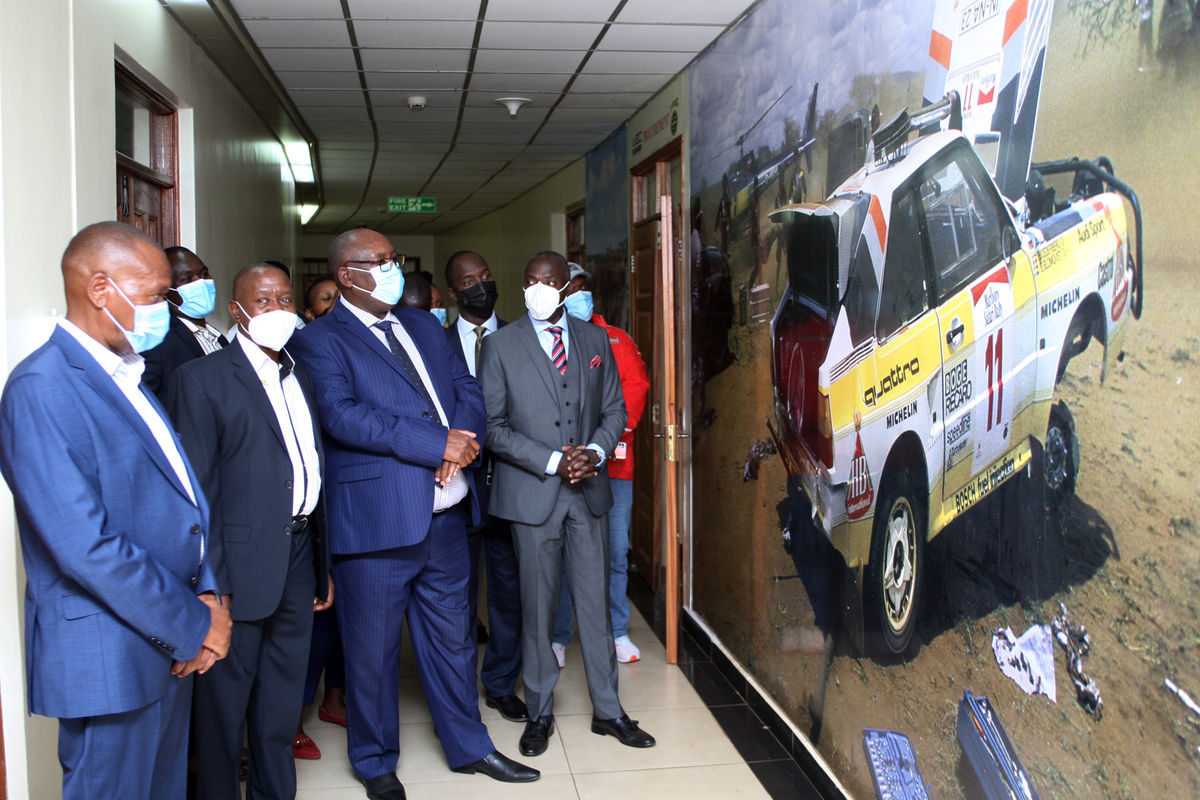 The organisers of World Rally Championship (WRC) Safari Rally will create more helipads that will accommodate in excess of 15 helicopters for the event due on June 24 to 27.

WRC Safari Rally Chief Executive Officer (CEO) Phineas Kimathi disclosed yesterday that these were some of the changes requested by WRC following the success of the Equator Rally, one of the FIA Africa Rally Championship (ARC) leg held on June 23 to 25 in Naivasha.

“With less than 50 days to go for the Safari Rally, we are fine-tuning and implementing the lessons drawn from the Equator Rally,” said Kimathi adding that besides having more space where the aircrafts will land, more work will be required at the media centre.

“The media centre at Equator wasn't up to the required standards but that will be fixed before the event that will attracted a number of foreign journalists,” said Kimathi.
The Equator Rally had five helipads for use.

Kimathi was speaking after hosting Nation Media Group (NMG) CEO Stephen Gitagama, who had paid him a courtesy call at the WRC Safari Rally offices at the Moi International Sports Centre, Kasarani.

“Kenya is obviously known for its hospitality and we shall be leveraging on that to deliver a world class event, a rally like no other in the world,” said Kimathi.

The WRC Safari Rally boss said they were 90 per cent ready to host the  famous,  iconic car race.
Kimathi said he was happy to welcome Gitagama and his team from NMG to explore opportunities of partnering in many rallying ventures.

“Partnering with NMG will give us an edge in the region and I am excited that NMG has shown interest. Not every day do you get such a delegation from a huge organisation,” said Kimathi.

The Equator Rally was used as a dry run for the Safari Rally that will be making a return to the WRC’s fold after 19 years.

This year’s championship will involve three works teams – Hyundai Motorsport, Toyota and M-Sport (Ford and will be raced over 797 kilometres in Nairobi, Naivasha and Kiambu counties.

Dandora Love FC and other teams with horrible names