Dandora Love FC and other teams with horrible names 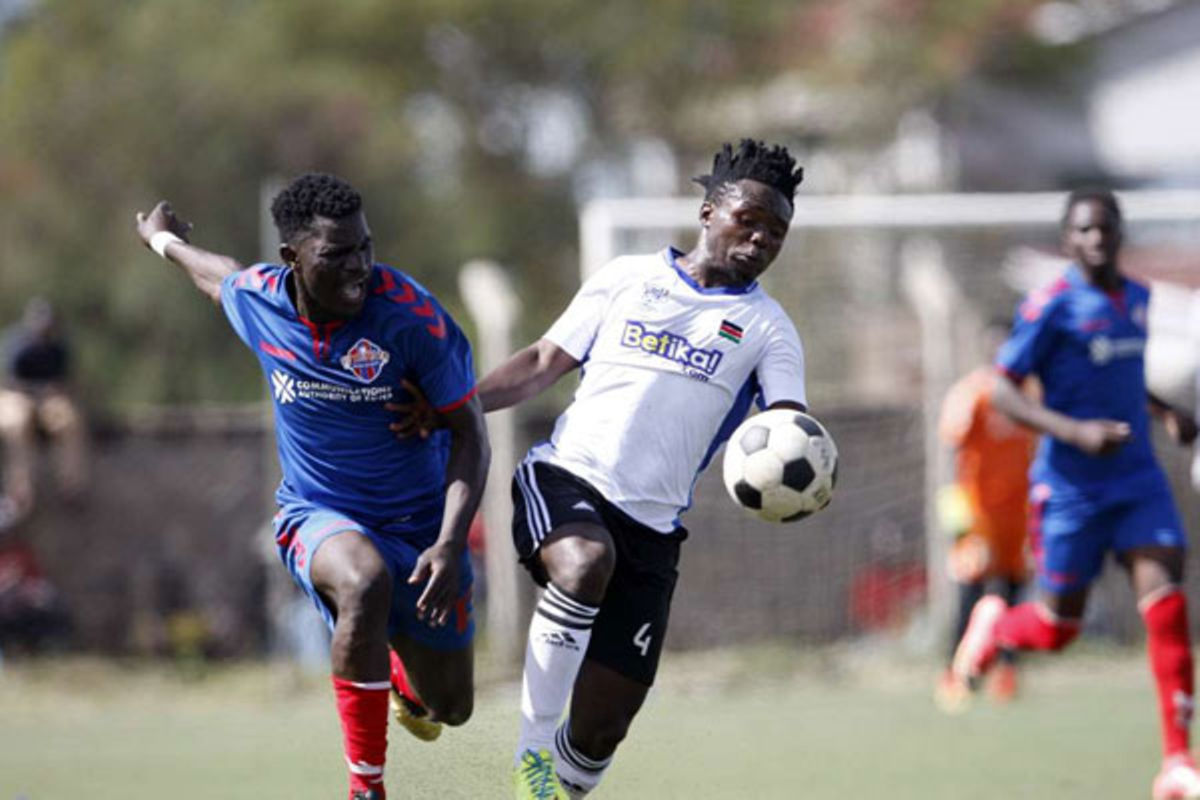 The quirkiest, yet wittiest, headlines on the sports pages usually involve the names of teams or even the players themselves. The Daily Nation once ran a story under the headline “Just let me fight with Al Shabaab, want-away Opiyo pleads with AFC.”

That was back in September 2013, at the height of Al Shabaab insurgency within the borders of Kenya. Indeed, it was the very month that the Somalia-based terrorist organisation executed their deadliest attack on Kenyan soil when they stormed and laid siege on Westgate Shopping Mall in Nairobi for several days, leaving a trail of death and destruction.

But the Opiyo in question was not a radicalised youth with a wish to enlist with the terror group. It was none other than Peter ‘Pinchez’ Opiyo, the creative Kenyan international midfielder who so desperately wanted to leave AFC Leopards for greener pastures just three months after his arrival from Tusker FC.

It only happened that his suitors were an Omani club by the “repulsive” name Al Shabaab.

A few days earlier, when Opiyo thought he had secured his move, the Daily Nation had published a story under the cheeky headline “Opiyo escapes from Leopards’ den to land in the hands of Al-Shabaab.”

Ingwe eventually had its way in the long-drawn tug of war and got to retain their highly-prized although utterly disgruntled midfield lynchpin. However, the Al Shabaab element and the clever wordplay by the Daily Nation Sports desk made Opiyo’s story a very juicy read.

Such is the importance of names, even in the “meat-wrapping” business that Kenyan journalism has since been reduced to. But what’s really in a name anyway? Does it really matter whichever moniker a team adopts?

From a sports purists’ perspective, the choice of name is just as important as the team itself. And this for one simple reason. Sports in its very essence is largely about conquest.

Players may shake hands, exchange pennants and even smile for the cameras before a contest, but it always boils down to coming out on top and feeling good about it.

In some brutal disciplines like boxing, trash-talk and drawing blood are all part of the rule book.

So what better way to install fear in an opponent than picking a name that speaks volumes about your fearsome reputation, perceived or otherwise?

But Dandora Love FC, which once went by the name Nakumatt FC, is not alone. We’ve even heard of national teams with equally silly names, most notable the Squirrels of Benin. Then there is the Walya Antelopes of Ethiopia, the Zebras of Botswana and yes, our noisy next door neighbours, Uganda Cranes.

I particularly resent the Squirrels. Why on earth would you identify yourself as a meek nut-chewing rodent in a vast African jungle teeming with ferocious predators such as the Super Eagles (Nigeria), the Indomitable Lions (Cameroon), the Atlas Lions (Morocco) and the Eagles of Carthage (Tunisia) to name a few? Maybe there is something about squirrels that the people of Benin know that we don’t.

Okay, no offence to the primates, but at this rate, one day some national team in Africa will settle for “monkeys” or “baboons” as their nickname.

All said and done, I can only wish Dandora Love FC all the love they deserve.