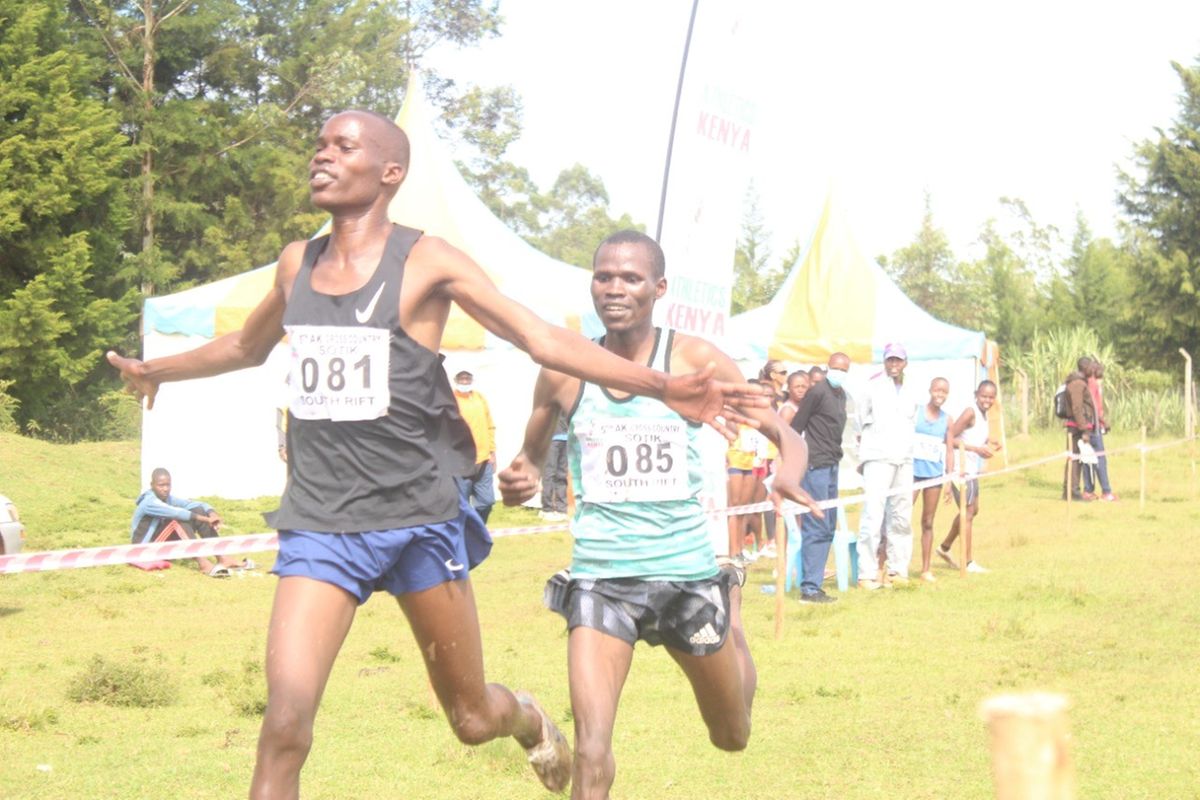 Jebitok, who is also the 1,500m under-20 champion, expressed optimism that the is headed for bigger things in future races.

"I am all set for the African championship next year after my performance in the Olympics. I am putting alot of effort into the next major competition" said Jebitok.

Chebet said she was confident of winning the race at the start, but could not keep keep up with the pace towards the finish line.

In the men's race, Emmanuel Kiplangat from Baringo County won, followed by Daniel Simiyu from Elgeyo Marakwet and Josephat Kiprotich in third place.

Gideon Kipngetich from Nakuru County clocked 21.16.2 to finish in the first position in the men's junior 8km race with Dennis Kipkurui registering 21:16:5 in second position, while Shadrack Chirchir timed 21;23:4 in third position

Faith Cherotich of Kericho County won the 6Km junior women’s race in17:52:9 followed in second place by Debora Chemutai from Uasin Gishu County, who clocked18:03:1 as Grace Loibach was placed third in 18:07:2.