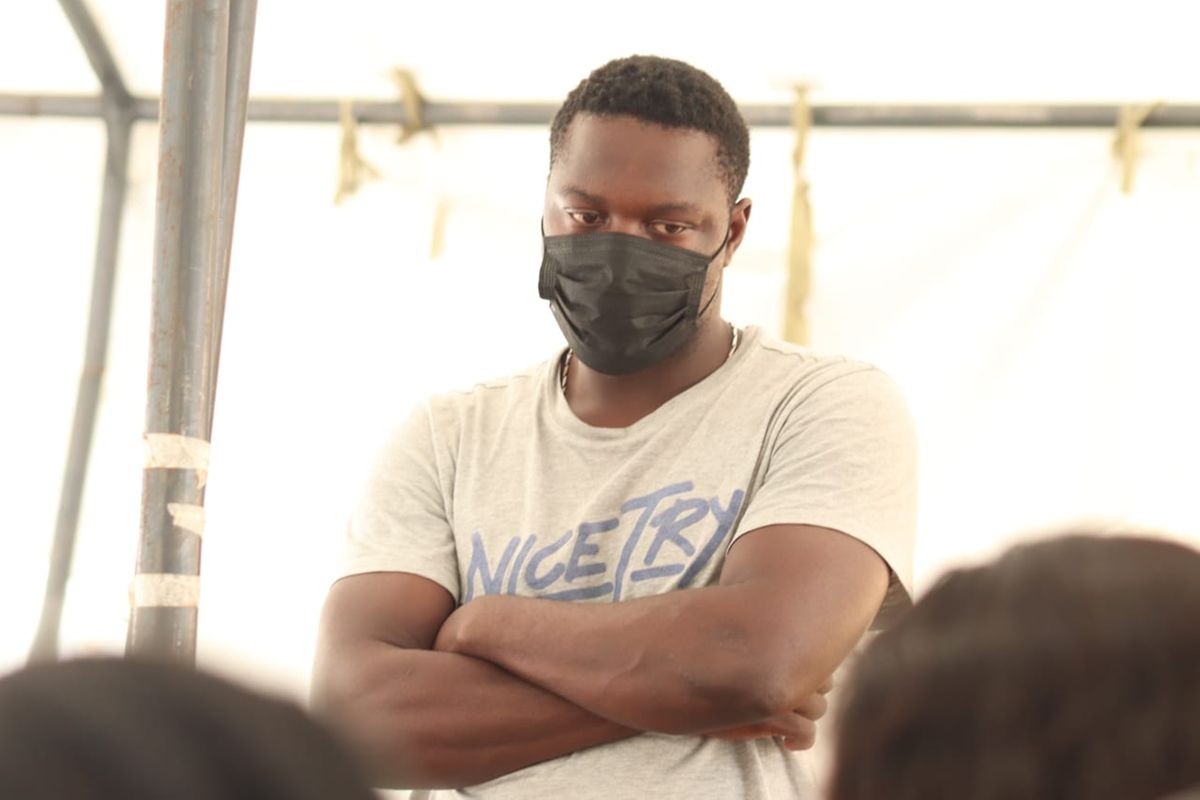 A Milimani magistrate has directed former rugby player Alex Olaba to wait until next Monday to know whether he will be released on bond.

This was after he denied charges of conspiracy to murder a key witness in his rape trial. Chief magistrate Francis Andayi said he and another magistrate, who is handling his gang-rape case, might come to different rulings, which might lead to double jeopardy.

The magistrate said his ruling will abide by the decision Ms Abdul will make next week, after the prosecution applied for the cancellation of Mr Olaba’s bail.

Mr Andayi said the trial court handling the gang rape case was best placed to make a determination on issues that have been raised, among them the vulnerability of witnesses.

The former Kenya Sevens rugby player denied two counts of conspiracy to murder and conspiracy to defeat justice after he allegedly threatened to kill a key witness in his gang-rape case.

He was charged a few hours after the prosecution pleaded with the court to cancel his Sh300,000 cash bail.

In the second case, Mr Olaba is accused that on diverse dates between April 14 and 22, jointly with others not before the court, he conspired to kill one K.A.

The second count states that on April 22 this year, Mr Olaba interfered with the trial process in the gang rape matter, by attempting to cause the death of the key witness.

The prosecution later opposed his release on bail saying he is likely to interfere with state witnesses especially the complainant.

The two former Kenya Sevens rugby players were charged in July last year afresh with gang raping the woman three years ago, after their case was declared a mistrial by the High Court.

They pleaded not guilty to two counts each, and the court released them on cash bail of Sh300,000 each, despite protestations from the prosecution.

The court will make the ruling on May 10.