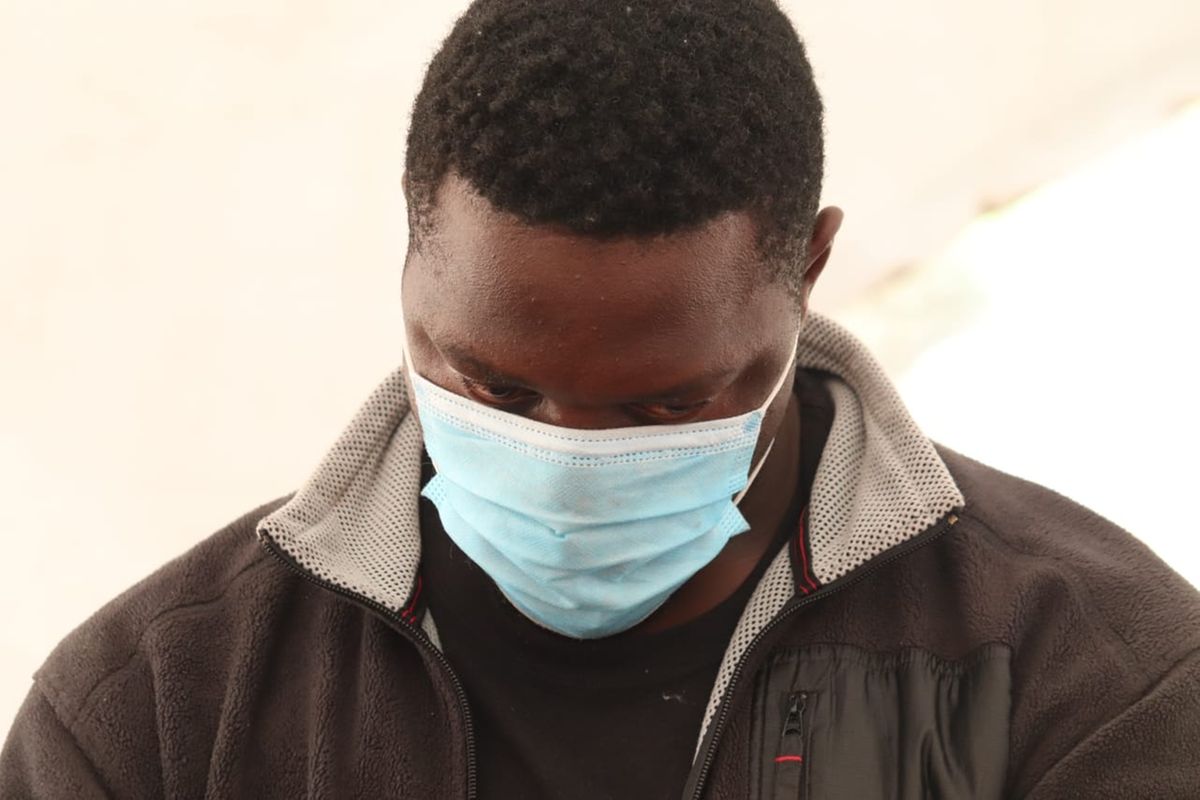 Former rugby player Alex Olaba, now accused of attempting to murder a State witness in his rape case, will spend the next seven days at Kilimani Police Station.

Principal Magistrate Bernard Ochoi issuing the ruling on Friday, noting that one week was enough for police to investigate Mr Olaba's recent charge of attempting to murder a witness in relation to a 2018 gang-rape case.

Mr Olaba and his fellow former Kenya Sevens star, Frank Wanyama, are facing gang rape charges and were last year released on Sh300,000 cash bail each by a Milimani court.

Police have now reported that Mr Olaba was planning to execute the murder of a key State witness and to tamper with the court case.

The accused, according to the police, had sought the services of a hitman, not knowing he was an undercover detective.

It was during their meeting that the former rugby player was arrested and taken to Kilimani Police Station.

Two mobile phones recovered from Mr Olaba are currently under forensic analysis, with the police hoping to find other suspects, if any.

It is alleged that the accused had been plotting several alternative ways of getting rid of the said witness before the police caught wind of his plans.

It was then that undercover officers were deployed to act as possible hitmen.

Defence lawyer Cliff Oduk had requested the court to release his client on bond but the plea was quashed, the court revealing that the accused lied a day earlier about his physical whereabouts.

It emerged that the star rugby player told the court during a virtual hearing on Thursday that he was somewhere in western Kenya, but was arrested on the same day in Nairobi.

This, according to Principal Magistrate Ochoi, raised credibility issues so he could not grant the accused bond.

Mr Olaba had also requested to be remanded at Capitol Hill Police Station, where he was held following his arrest on Thursday.

The court declined this request, the judge saying all police stations have enough facilities to handle the demands of any remandee.

The police had initially requested to hold the suspect for 10 days to conclude their investigations.

However, Mr Oduk described the accusations against his client as "mere allegations" that had not yet been proven.

He also told the court that detaining the former rugby player  before the court ruling was against his fundamental right to freedom.

Mr Olaba will appear in court on April 30, when he will be charged formally.