Fans won't be allowed to watch World U-20 at Kasarani 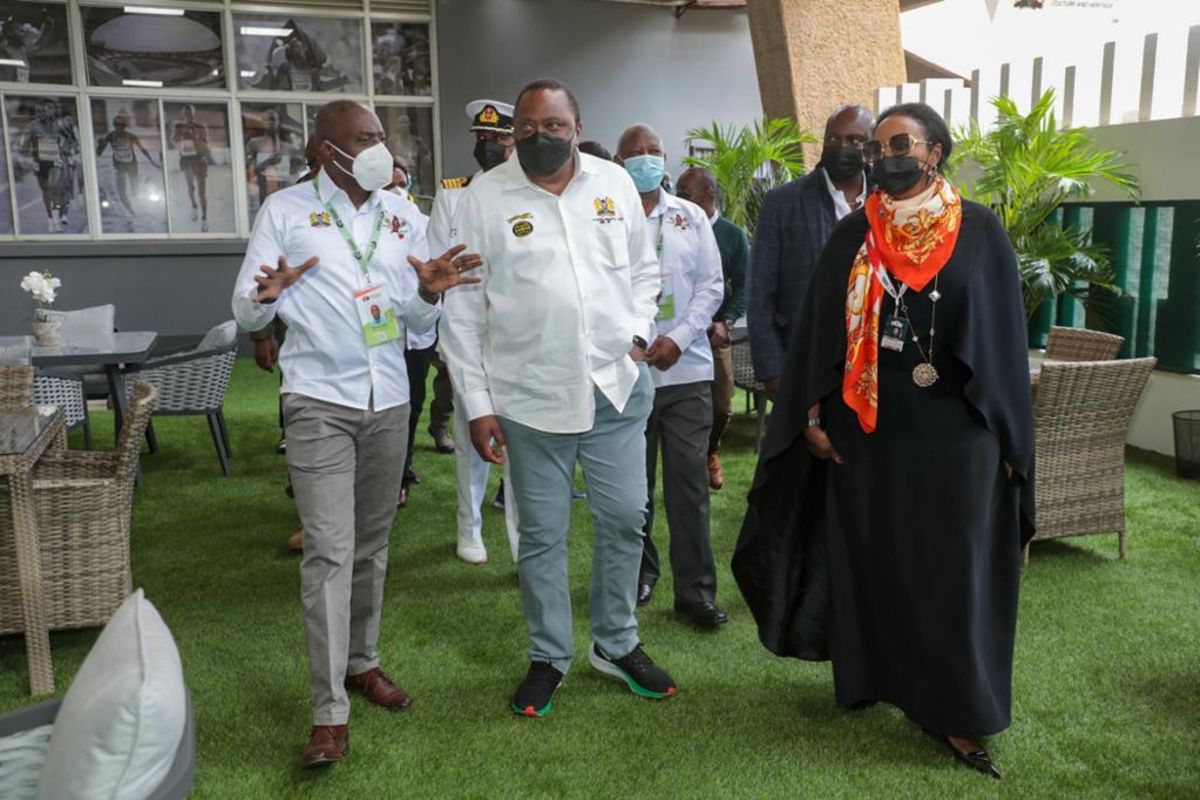 When Kenya hosts the 18th edition of the World Under-20 Championships at Moi International Sports Centre, Kasarani in Nairobi on August 17-22 no fans will be allowed inside the arena.

Sports Principal Secretary Joe Okudo Wednesday said in a statement sent to media houses that sports guidelines and Ministry of Health protocols requires that only athletes, officials, technical teams and the Local Organising Committee members be allowed into the stadium during the championships.

He said that Kenyans were encouraged to cheer and support the national team from the comfort of their homes which will be aired live by Nation Media Group’s NTV.

“Since no fan will allowed to enter the stadium, we are asking Kenyans to follow the championships and cheer the national team which will be aired live,” said the Sports Principal Secretary.

He further said that everybody must continue doing their part in containing the virus ahead of the championship which kicks off in less than two weeks.

“On behalf of the entire ministry, I wish our Under-20 Kenyan team success in the events they are participating in,” added Okudo.

The championships will see 156 nations participating in 44 events. In addition teams from Authorised Neutral Athletes and Athlete Refugee will participate. In total, 1,462 athletes are expected to compete.

Kenya will be seeking to clinch their fifth overall title.

Earlier, Sports Cabinet Secretary Amina Mohamed said that it would be hard to have fans in the stadium with Kenya being one of the countries that are yet to vaccinate over 50 per cent of its population.

The CS also said that the country was ready to welcome more than 120 countries to Nairobi for the global track and field event and that the LOC will ensure huge screens are set up in the capital city as well as other parts of the country so that fans can follow the proceedings as they happen at Kasarani during the six-day event.

The CS is bereaved following the death her husband Khalid Ahmed.

The national team has been training under the bubble-secure environment at Kasarani which is one of the requirements to protect the athletes from the virus.

The teams will be hosted at various city hotels. Their designated training venue is Nyayo Stadium in Nairobi.