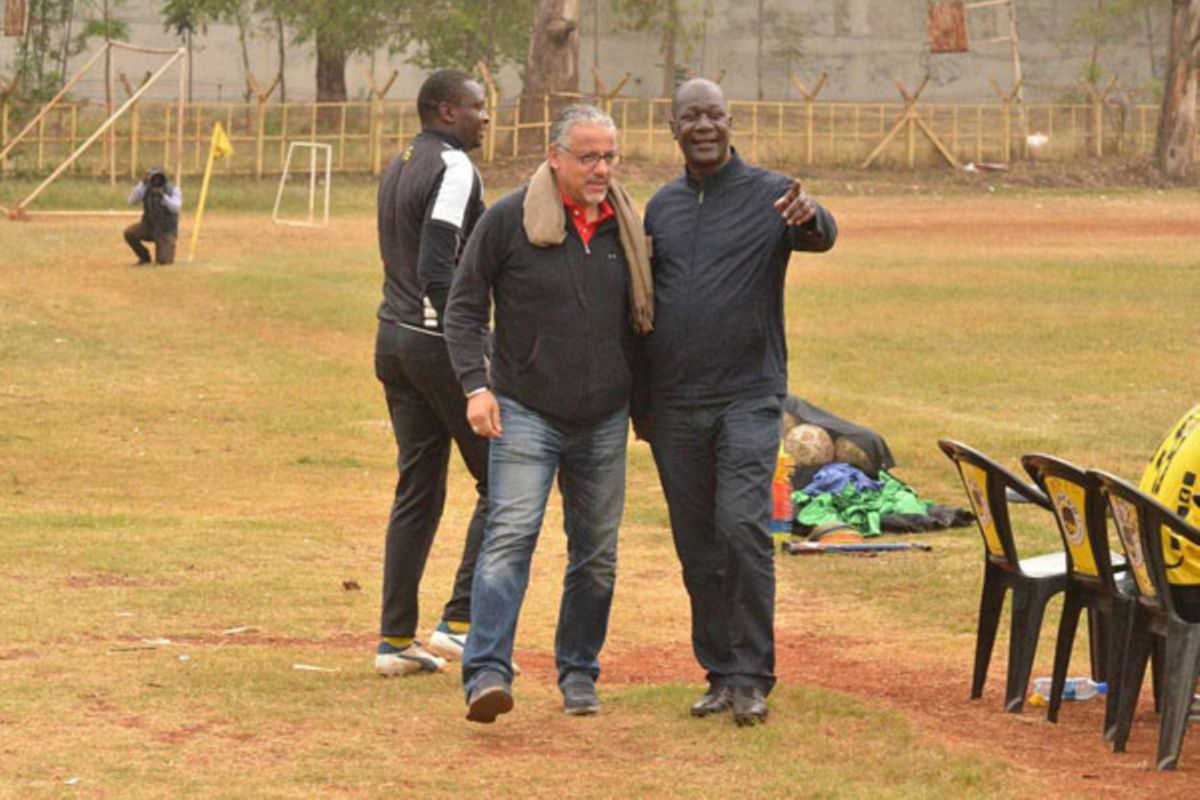 The world governing body says it will expel Kenya from competing in the 2022 World Cup qualificatiers which were originally scheduled to begin in June but postponed yesterday by Fifa to September due to Covid-19 and stadiums not meeting international standards.

“The Football Kenya Federation is responsible for failing to comply in full with the decision rendered by the Court of Arbitration for Sport on 19 September 2019 according to which it was ordered to pay (Amrouche),” a recent ruling by Fifa Disciplinary Committee member Thomas Hollerer, seen by Nation Sport, reads.

“FKF is granted a final deadline of 60 days as from notification of the present decision in which to settle its debt to the Creditor (read Amrouche). If the payment is not made to the Creditor and proof of such payment is not provided to the Fifa Disciplinary Committee by the aforementioned deadline, FKF will be expulsed from the preliminary competition of the 2022 Fifa World Cup Qatar without a further formal decision having to be taken by the Fifa Disciplinary Committee.”

According to the Fifa ruling, Amrouche who won the 2013 Cecafa Senior Challenge Cup with Kenya in 2013, is owed Sh91 million plus a cumulative 5 per cent interest on that amount each year for the last seven years.

But FKF had by end of last month only managed to pay him Sh22.5 million.

“I have been patient with the federation. They never contact me. It is like they do not want to do what the court says. I have waited for seven years for justice and things do not change. It is now too much,” Amrouche told Nation Sport on phone from Belgium.

FKF has further been fined Sh600,000 towards the cost of the Fifa arbitration.

Amrouche,53, who is the current Botswana coach, was replaced as Stars coach by James Nandwa in 2014, weeks after the Confederation of African Football slapped him with a year long ban from the touchline after he was found guilty of spitting at the referee during a match between Kenya and Comoros in Moroni.

Both FKF president Nick Mwendwa and his predecessor Sam Nyamweya deny sacking the Belgian trainer who reportedly earned Sh2 million a month during his stint in Kenya, but that didn't stop him from successfully suing the Kenyan football body at Fifa for wrongful dismissal.

“The federation has to pay me. It is money I worked for. They pay me from Fifa money. It is not from Mwendwa’s pocket,” said Amrouche.

Mwendwa appealed that ruling at the Court of Arbitration for Sport but lost and the award to Amrouche, in fact, increased by Sh50 million, which FKF has consistently defaulted to paid.