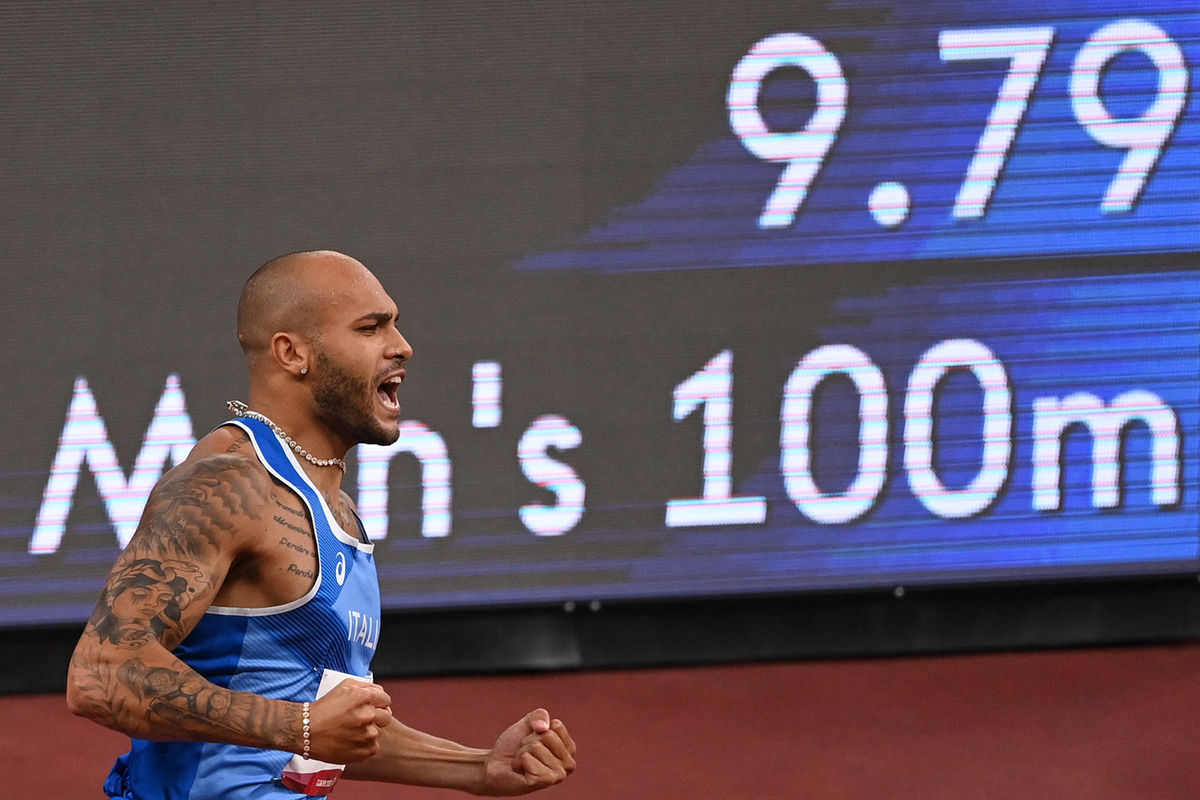 Jacobs, 26, timed a European record of 9.80 seconds, with American Fred Kerley taking silver in 9.84sec in one of the most understated major 100m races in recent times.

Canada's Andre de Grasse, a bronze medallist at the 2016 Rio Games, repeated the feat in 9.89.