Kenya's Oluoch, Wamukota to spice up top tourney in Rwanda 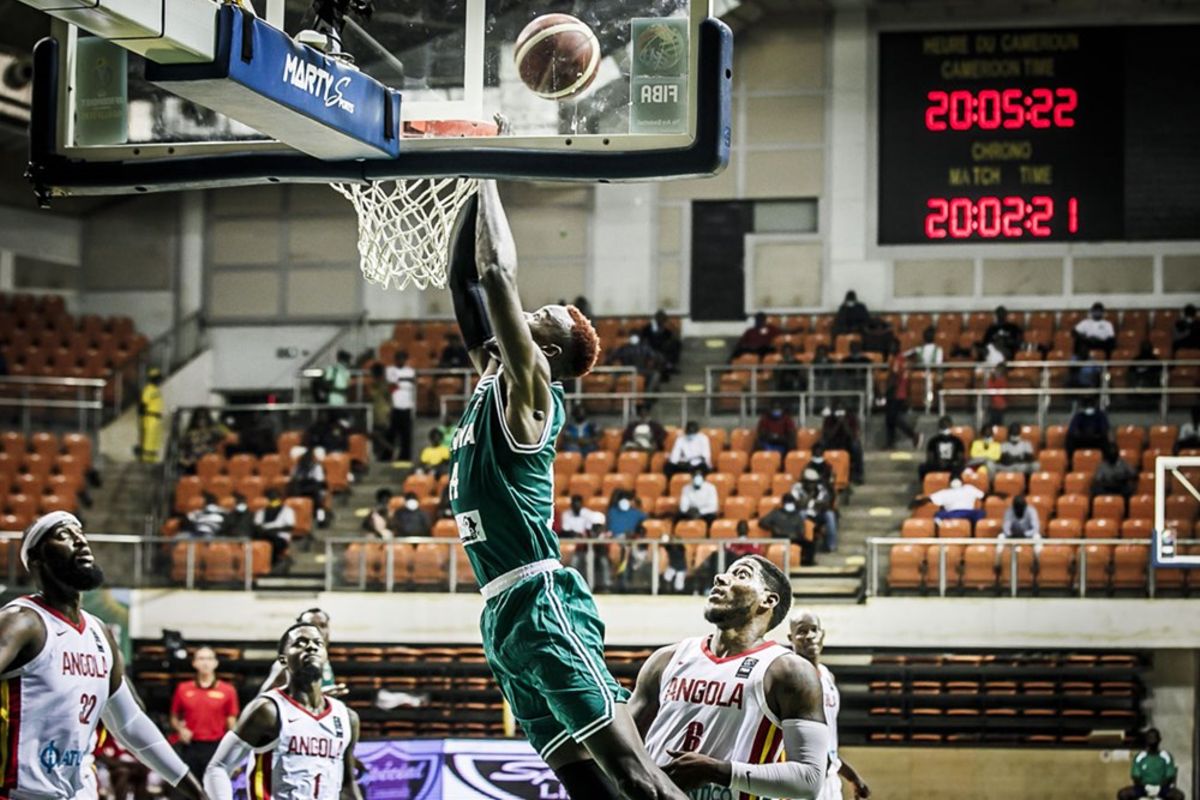 No Kenyan club qualified for the 2021 Basketball Africa League (BAL) but there will be some Kenyan flavour when the tournament tips off at the Kigali Indoor Arena in Rwanda on May 16.

Kenya Ports Authority (KPA) were knocked out of Africa’s premier men’s league in the second round of the qualifying tournament for East Division in Group “H” in Kigali. Patriots BBC of Rwanda, GNBC (Madagascar) and Ferroviario de Maputo (Mozambique) bagged the three tickets on offer in the eight-team competition held in December 2019.

Despite Kenyan clubs missing  in action in the 2021 BAL, two Kenyans will be part of Rwandan giants Patriots’ team.

Another American, Alan Major, joined Oluoch over a week ago as coach for the BAL contest.

“We (Patriots) have put all that we can in place,” said Oluoch when asked by Nation Sport on their readiness for the 12-team inaugural BAL contest which runs until May 30.

He added: “Every group is, tough, so we will play one game at a time and make adjustments as we progress.”

Kenya’s power forward Tom “Bush” Wamukota will be part of the Patriots’ line up that also has Americans and one Burundian.

Wamukota was in the Kenya Morans team that qualified for the AfroBasket final for the first time in 28 years in Yaounde, Cameroon in February after a historic victory over continental powerhouse Senegal.

Twenty-six games will be played at the BAL tournament at the Kigali Indoor Arena. Organisers are weighing the possibility of allowing spectators into the arena.

Eighteen matches will be played  at the group stage in which the 12 teams divided into three pools of four teams each.

During the group phase, each team will face the other three teams in its group once. The best eight teams from the group phase will qualify for the playoffs, which will be single elimination in all three rounds.

AS Police, Rivers Hoopers, Petro de Luanda, AS Douanes (Senegal), Ferroviario de Maputo, AS Sale and GS Petroliers already arrived in Rwanda on May 5. Other teams were expected from Friday.