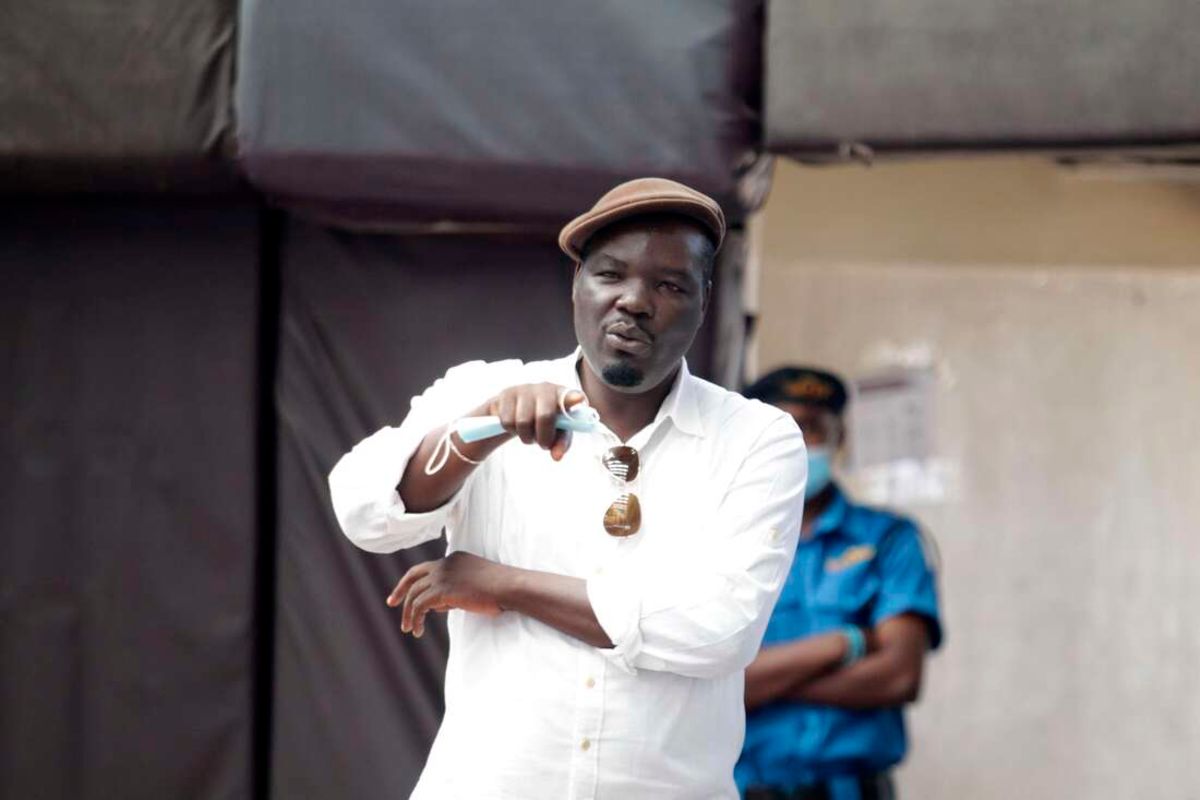 KPA, who lost to Uganda's JKL in the 2019 final, finished top with 10 points in the six-team round robin championship.

The victory earned KPA a ticket to represent Fiba-Africa Zone Five in the final tour of the club championship.

The two Kenyan teams were unbeaten after winning all their four round robin matches prompting their last showdown among them to determine the winners.

Equity Bank, who were eliminated by JKL of Uganda in the semi-final two year's ago, looked unprepared allowing KPA to humiliate them with a 36-point margin.

Equity, who are the reigning local Premier League champions, had put up a spirited fight in the hard fought first quarter which ended in KPA's favour 19-17.

KPA intensified their offense with Natalie Mwangale and Claire Lamunu calling the shots as they raced a 35-27 half-time lead.

Equity Bank coach Sylvia Njeri had her top players committing 41 turn-overs which KPA capitalised on to widen the margin.

The banker's experienced players shooting guard Samba Mjomba, Linda Alando and Melisa Akinyi failed to click allowing KPA to punish them heavily 12-2 in the third quarter and 24-6 in the fourth quarter to celebrate the easy victory.

KPA, who finished unbeaten in the round robin tournament, had earlier defeated The Hoops of Rwanda 80-36 and also registered an easy 65-38 win over Gladiators of Burundi.

Equity Bank, on the other hand, had also won four straight matches leaving their last make-or-break fixture against rivals KPA to determine the winner.

Equity Bank started by demolishing hosts Don Bosco 76-36, defeated Gladiators of Burundi 45-27 before they rocked Rwanda's The Hoops 63-51.The bankers had also won 53-33 against Rwanda.

KPA head coach Anthony Ojukwu said: "Although I was not the coach when we lost in 2019 final of the last championship, the team had greatly improved with adequate preparations and I expected good results. Our opponents played well showing improvement and i thank the players for the team work to win with unbeaten record.''