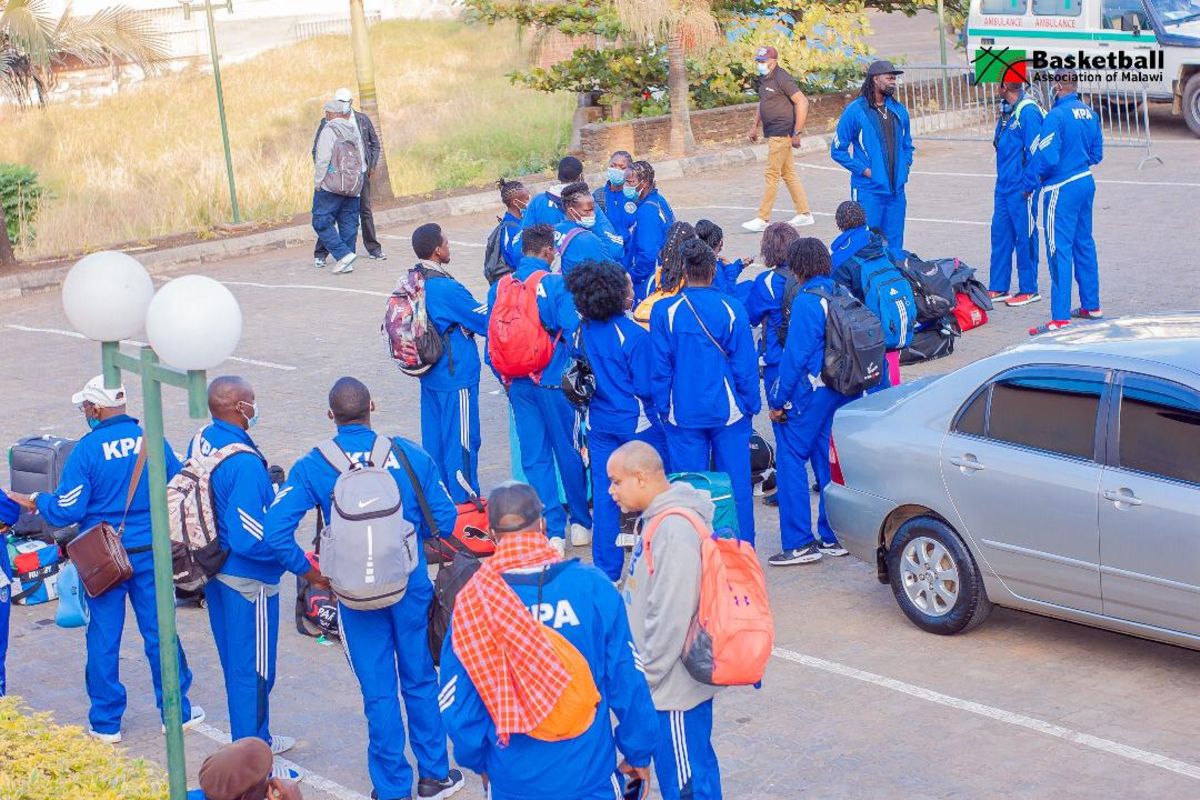 Youthful Medina Okot scored a game high 35 points to help Kenya Ports Authority women to a 106-25 win over Eagles of Malawi in their opening match of the annual Malawi international basketball tournament at the College of Medicine Sports Complex in Blantyre Malawi on Saturday.

KPA men also opened their campaign with a comfortable 87-31 victory over Crazy Warriors also from Malawi in another entertaining match which attracted a huge crowd.

Aranda and Okot combined for the first 13 points as the victors took a commanding 29-04 lead at the end of the first quarter.

Indasi and Aluoch and Yvonne Atieno started the second quarter strongly helping KPA to stretch their lead to 51-14 at the break.

Ojukwu maintained the winning spirit as KPA took the third quarter 34-05  and the fourth 20-06 for the huge win.

Other scorers for KPA were Rita Aluoch (19 points), Indasi (18)  and Akinyi (14) while Natasha Makaaa and Addah Mombasa had six and four points respectively.

Against Crazy Warriors, KPA men led 21-05 in the first quarter and 33-04  in the second for a 59-09 scoreline at the break  with Job Byron and Kevin Wachira doing most of the damage.

Warriors came to the second half a rejuvenated side restricting the Dockers to 17-13 and 10-09 scores in the third and fourth quarters as the partisan crowd cheered them on.

The week-long event, which will be played in Blantyre and Lilongwe, has attracted 14 men's teams and 10 women clubs from Malawi, Kenya and Zambia.