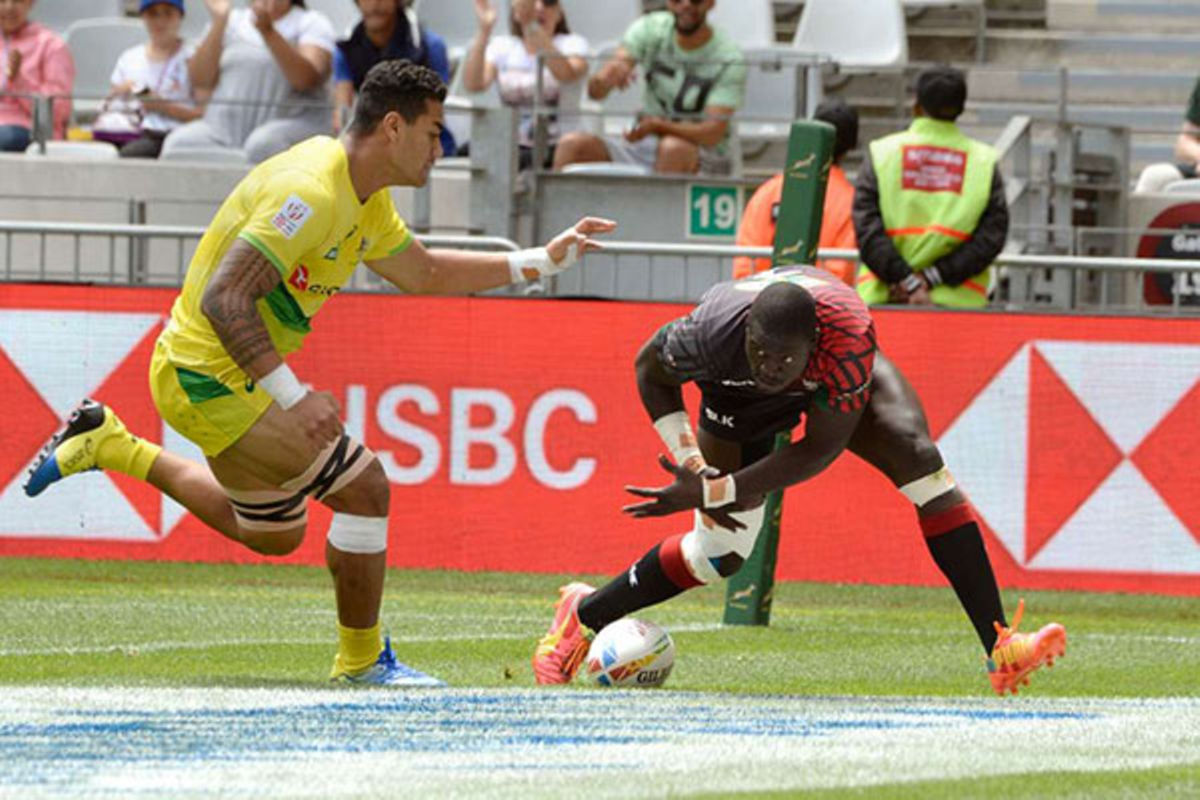 Kenya Rugby Union is happy the World Rugby Sevens Series is back to full 10 rounds after World Rugby announced dates and venues for the 2021/22 season on Tuesday.

In an interview with the KRU Director National Squads Oscar Mango about the upcoming season which also welcomes relegation/promotion, he said, “We had two rounds last season, so we are happy that the new season has 10 rounds. It signals that things are getting back to normal.”

The new venues in Spain, World Rugby says, temporarily replace traditional Series hosts Sydney, Australia, and Hamilton, New Zealand who were unable to host in 2022 due to the logistical challenges associated with the Covid-19 pandemic in their region.

There are also changes with the competing teams. Japan joins the men’s Series as a core team following their promotion as HSBC World Rugby Sevens Challenger Series champions in 2020.

Great Britain will compete in the opening two rounds of the Series in Dubai. This is a part of the standing agreement to play the calendar year 2021, before reverting to compete as national unions for the remainder of the 2022 Series, with England, Scotland and Wales participating in the men’s Series and England in the women’s series.

South Africa will enter the 2021/22 Series as defending champions after claiming the 2021 title in Edmonton, Canada ahead of Kenya and Great Britain, in September.

New Zealand, who were unable to compete in Canada, were the 2020 Series winners.

The 11 core women’s teams after the Dubai events are Australia, Brazil, Canada, England, Fiji, France, Ireland, New Zealand, Russia, Spain and USA. New Zealand will be aiming to defend their title after being crowned champions in 2020.

Kenyan teams are currently preparing for the upcoming Safari Sevens in Nairobi which serves as a build-up tournament for Kenya Shujaa.

Kenya Lionesses, who are not a core team in the Women’s World Series, are also gearing up for Safari Sevens. The Lionesses are sometimes invited to compete in a round or two in the Series. They had been invited for Hong Kong and Langford legs last season, but those events were cancelled because of the coronavirus pandemic.