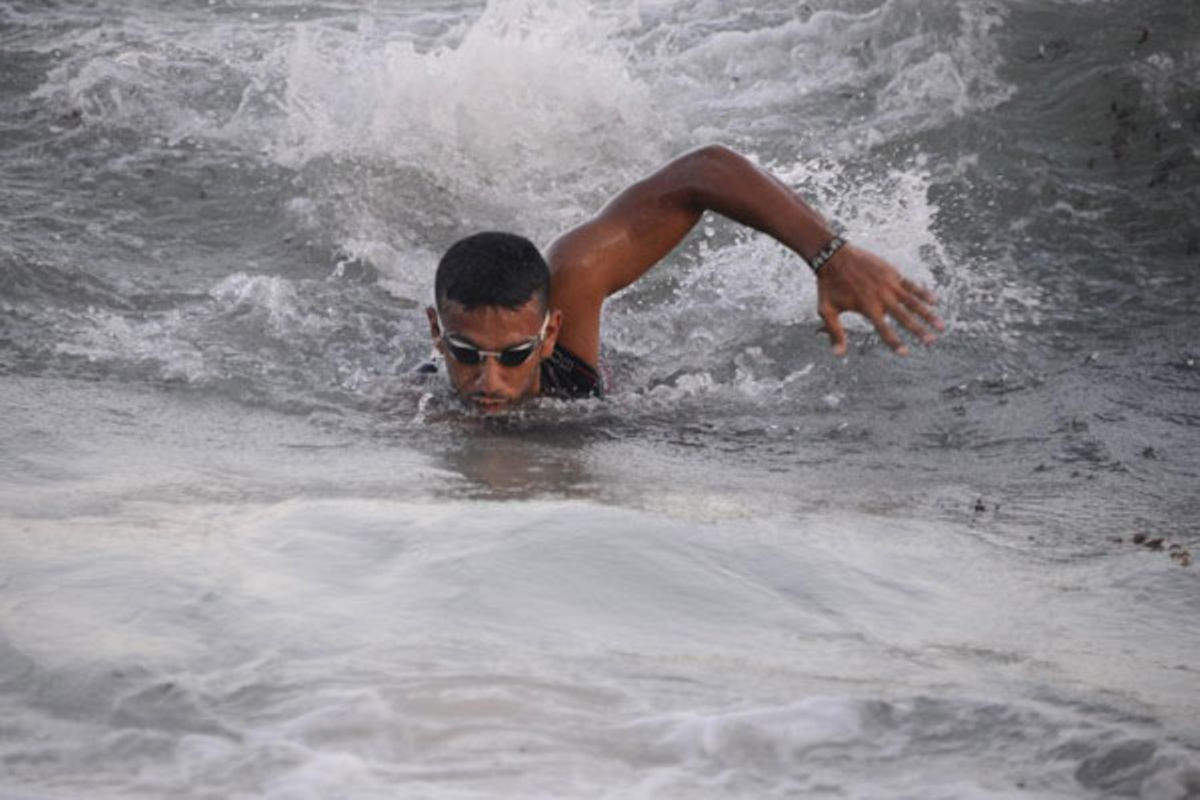 Kenya Triathlon Federation's (KTF) elections Annual General Meeting which was to be held in Mombasa on Saturday has been postponed to a later date due to unavailability of Registrar of Sports Rose Wasike who was to supervise the elections.

According to KTF organising secretary Ole Koech, the AGM which was to take place at the KYMCA had to be postponed because the Registrar of Sports had other government commitments.

Koech said they will liaise with the Registrar to set a new date for the meeting.

“We can’t hold the meeting or the elections without the registrar,” he said.

But a group opposing the current officials expressed disappointment after arriving at KYMCA for the AGM and there was no explanation given as to why the AGM was not held as planned.

“Some of the members travelled to Mombasa to participate in the process but were turned away for the reasons no such meeting had been booked at the KYMCA,” said advocate Japheth Munyendo who unsuccessfully filed a petition seeking to stop the AGM.

Munyendo said some of his clients who turned up at the venue were told by the KYMCA management they were unaware of the event. “No federation elections have been held, instead the leadership has cherry picked specific persons and anointed them as office bearers,” he claimed.

Munyendo represented Washington Otieno and 24 other members in filing a petition under certificate of urgency on July 28 seeking to restrain the respondent from holding its AGM including the elections on July 31 stating they are illegal, morally and ethically corrupt.

But the court refused to stop the AGM on the account of the fact that planning and holding an elective AGM is a time-consuming and expensive endeavour and the tribunal takes cognisance of the fact that sports federations have limited resources for these activities.

“Applicants will have the right to seek to nullify the results of the elections in the event that they are able to demonstrate that such AGM was illegal,” declared the court in its ruling.

When Nation Sport team arrived at the venue to cover the event, KYMCA programs co-ordinator, Mary Kamau confirmed that someone from the KTF had requested to book the venue on July 31 and pay in cash but she advised the person to pay through the paybill.

“The person never reported back and never advised us that they no longer needed the place for their meeting,” she said.