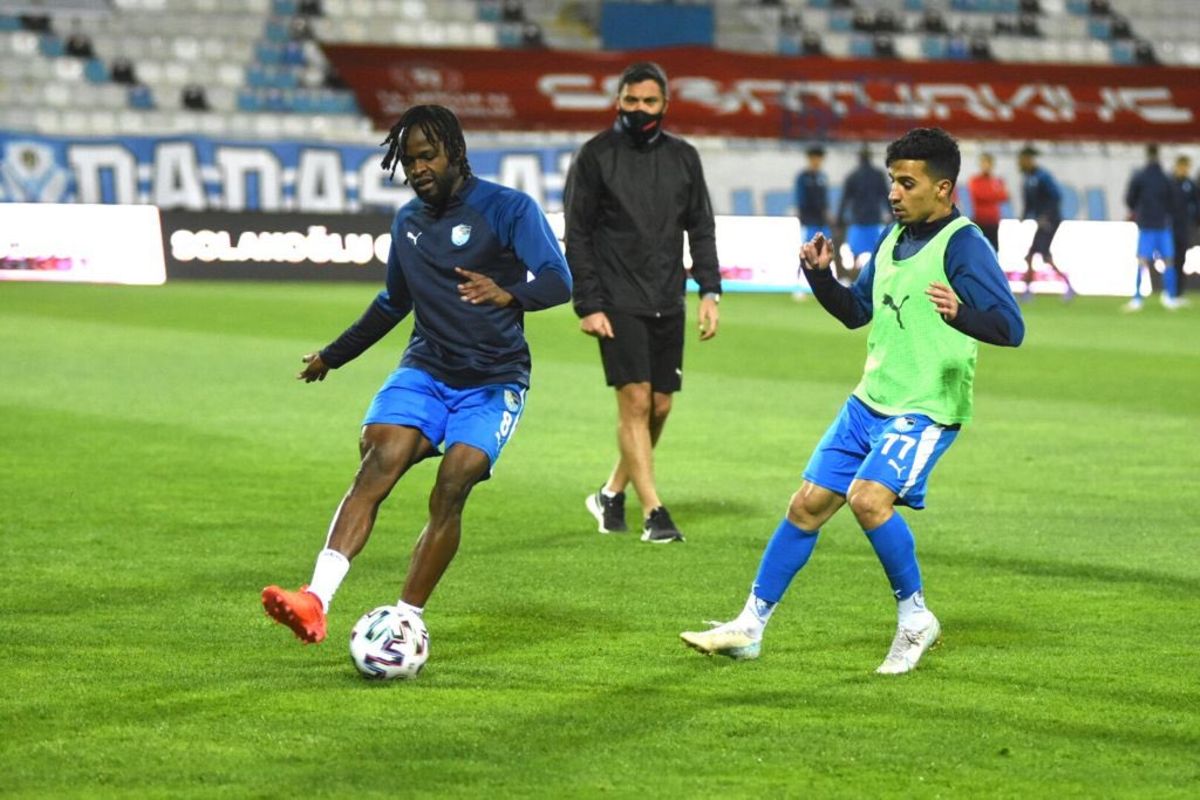 Kenyan international Johanna Omolo is expected to have a new coach during BB Erzurumspor’s Turkish Super Lig season-ender against Alanyaspor on Tuesday.

The Erzurum-based club fired head coach Yilmaz Vural early on Sunday, hours after losing 1-0 to visitors Kasimpasa in their second-last match of the season on Saturday night.

The loss has all but complicated Erzurumspor’s chances of survival. Ranked 19th in the 21-team league, they needed to beat Kasimpasa and Alanyaspor and hope other results favour them.

Omolo featured for an hour before being replaced by Ozgur Sert in the second half.

Erzurumspor, who got promoted to the top tier last season after finishing second in the second-tier, will need more than a miracle to survive.

They now face a do-or-die fixture against seventh-placed Alanyaspor on Tuesday.

In order to stay up, Erzurumspor must demolish Alanyaspor 10-0 and hope Kayserispor (17th), Ankaragucu (18th) and Genclerbirligi (20th) all lose their remaining matches.

On Saturday, Erzurumspor did not have a response to the 67th minute goal from Kevin Varga at Kazim Karabekir Stadium.

Erzurumspor had a goal disallowed early in the first half after Hasan Hatipoglu was ruled to have been offside by the VAR.

Both sides finished the match with 10 men after defenders Hatipoglu (Erzurumspor) and Derrick Luckassen (Kasimpasa) were red-carded in the 88th and 81st minutes respectively.

In his post-match comments, Vural expressed optimism that Erzurumspor can still escape the chop. “We did come out to this game with focus to win. We got important opportunities, but lost. We still have hope,” he told Turkish media.

Erzurumspor announced Vural’s sacking on their website saying, “We have separated our ways by mutual agreement with our coach Yilmaz Vural. We wish him and our team success in their future careers.”

Omolo, 31, joined Erzurumspor from Belgian top-tier side Cercle Brugge on January 14. His six-month contract runs out on June 30.

He has played 20 matches for the Turkish side and contributed one assist.