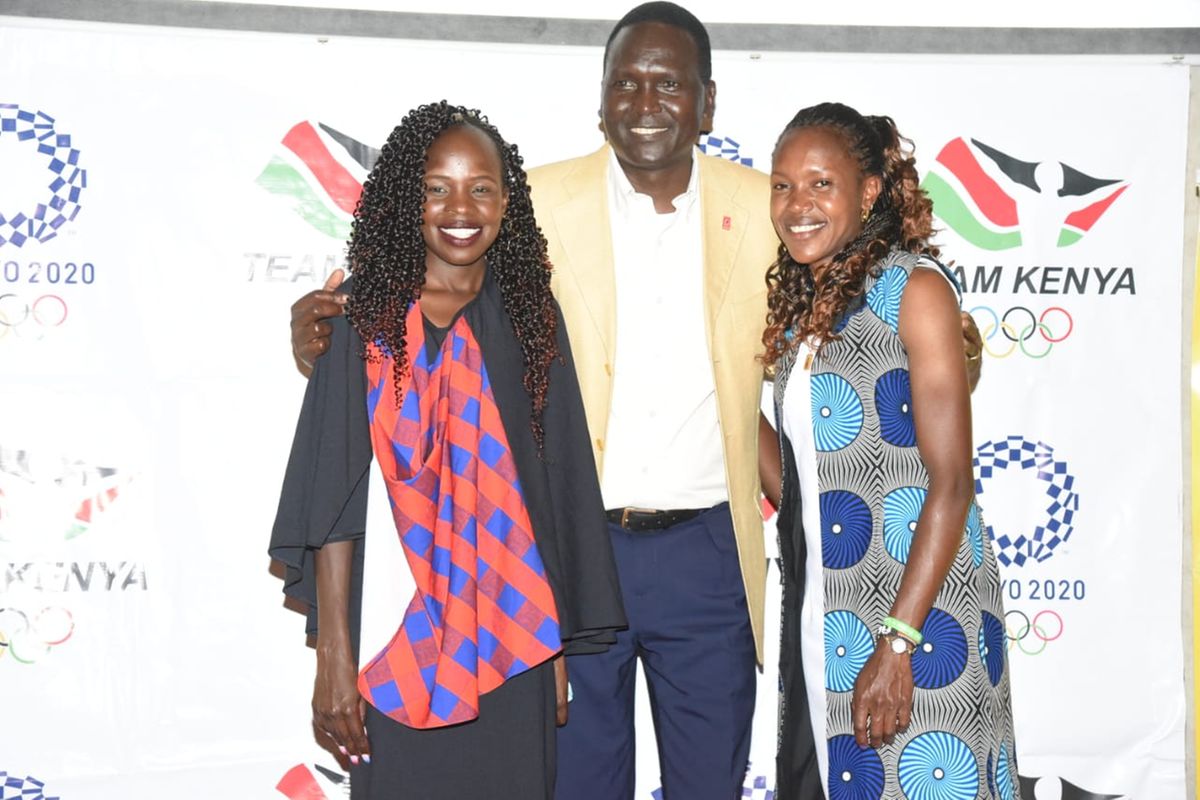 Independent Electoral and Boundaries Commission (IEBC) will Thursday release the names of candidates who will vie for positions at the National Olympic Committee of Kenya (NOC-K) elections due December 9.

A source at NOC-K disclosed that IEBC has been perusing through the list of aspirants to ascertain if they have fulfilled all the requirements before the elections.

The source hinted that Badminton Kenya (BK) and Football Kenya Federation (FKF) are likely to be locked out of the elections where NOC-K President Paul Tergat is expected to sail through unchallenged.

The deadline to submit the nomination forms was November 25.

The suspension by Badminton World Federation (BWF) automatically locks out BK, who have been engaged in leadership wrangles for the last five years, while the government has suspended FKF with a caretaker committee being put in place.

BWF suspended Kenya indefinitely in March this year until warring factions at BK are able to organise fair and transparent elections in line with BWF requirements.

Factional wars have bedeviled badminton for four years, interfering with national teams training among other programs.

The source further intimated that discussions are going on to have golf, swimming and squad participate in the elections.

“Kenya Squash Federation (KSF) have finally transited to comply with the new registration process as per the Sports Act,” said the source, adding that Kenya Swimming Federation (KSF) and Kenya Golf Union (KGU) are still facing challenges that could be resolved before the elections.

There is a dilemma in the golfing circles on who should govern the game after Sports Registrar registered the Kenya Golf Federation (KGF), rendering KGU, which has been running the game since independence, redundant.

KSF was suspended by the International Swimming Federation (Fina) in December 2019 over management issues. The Sports Dispute Tribunal has been trying to arbitrate the situation in swimming and golf.

Mudibo is reported to be in a camp that has Randiek and Kenya Volleyball Deputy treasurer, Moses Mbuthia.

A total of 13 positions will be at stake.