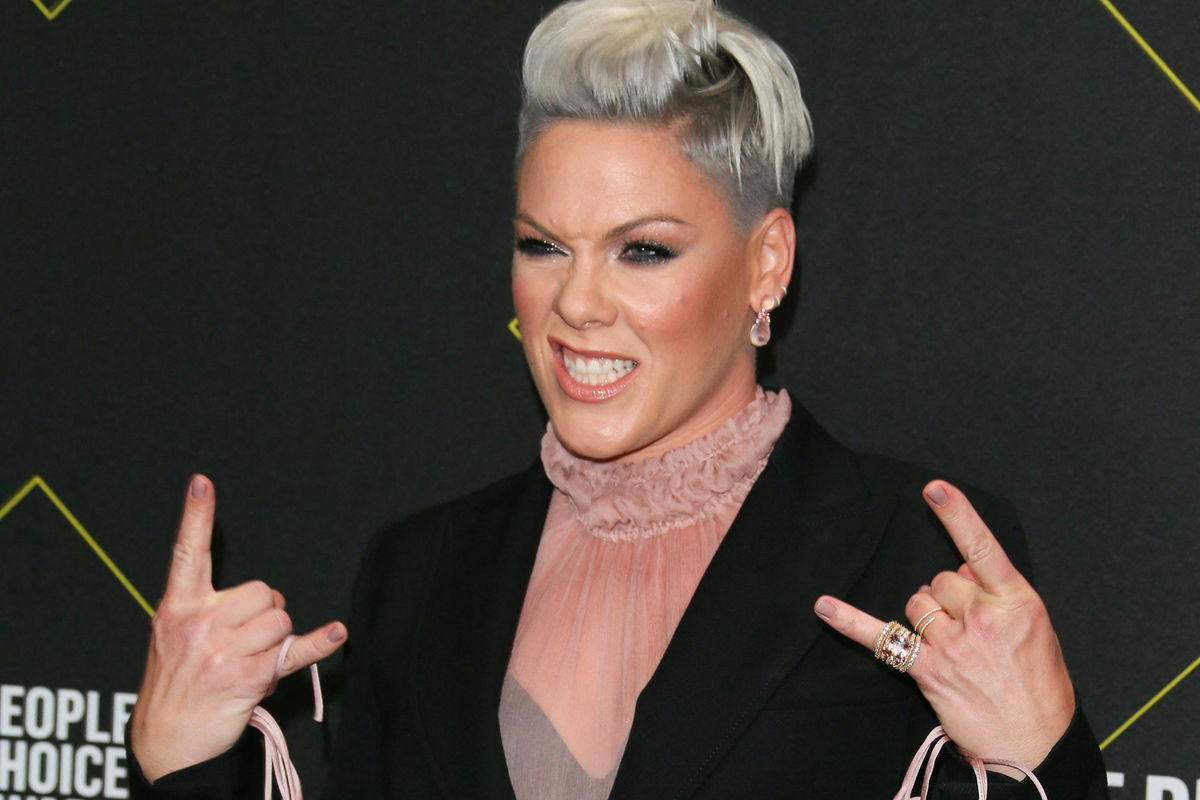 US pop star Pink has offered to pay a "sexist" fine levied on Norway's women's beach handball team after they refused to wear bikini bottoms during a during a game in the Euro 2021 tournament.

The European Handball Federation (EHF) ordered the team to cough up 1,500 euros ($1,768) after they wore shorts instead of the regulation swimwear in their bronze-medal match loss to Spain in Varna, Bulgaria.

Pink, a three-time Grammy Award winner, said on Twitter she would cover the fine, berating the organisation and encouraging the players to carry on covering up.

"I'm VERY proud of the Norwegian female beach handball team FOR PROTESTING THE VERY SEXIST RULES ABOUT THEIR "uniform"" the "Get the Party Started" singer tweeted.

"The European handball federation SHOULD BE FINED FOR SEXISM. Good on ya, ladies. I'll be happy to pay your fines for you. Keep it up."

Norwegian sports officials had already voiced their unhappiness with the ruling.

"In 2021, it shouldn't even be an issue," said Eirik Sordahl, president of the Norwegian Volleyball Federation.

Clothing has long been a bone of contention in beach sports, with some women players finding bikini bottoms degrading or impractical.

The Norwegian team thanked supporters on social media, after an international outcry at the fine.

And the EHF, ackowledging the angry reaction to its decision, said it had donated the fine to "a major international sports foundation which supports equality for women and girls in sports."

While bikinis have not been compulsory for beach volleyball players since 2012, International Handball Federation rules state "female athletes must wear bikini bottoms" and that these must have "a close fit", be "cut on an upward angle toward the top of the leg" and a side depth of no more than 10 centimeters.

"It's completely ridiculous," Norway's Minister for Culture and Sports, Abid Raja, tweeted after last Monday's ruling. "What a change of attitude is needed in the macho and conservative international world of sport."

Ahead of the tournament, Norway asked the EHF for permission to play in shorts, but were told that breaches of the rules were punishable by fines.

They complied, until their last match.

"The EHF is committed to bring this topic forward in the interest of its member federations. However, it must also be said that a change of the rules can only happen at IHF level," EHF spokesman Andrew Barringer said.