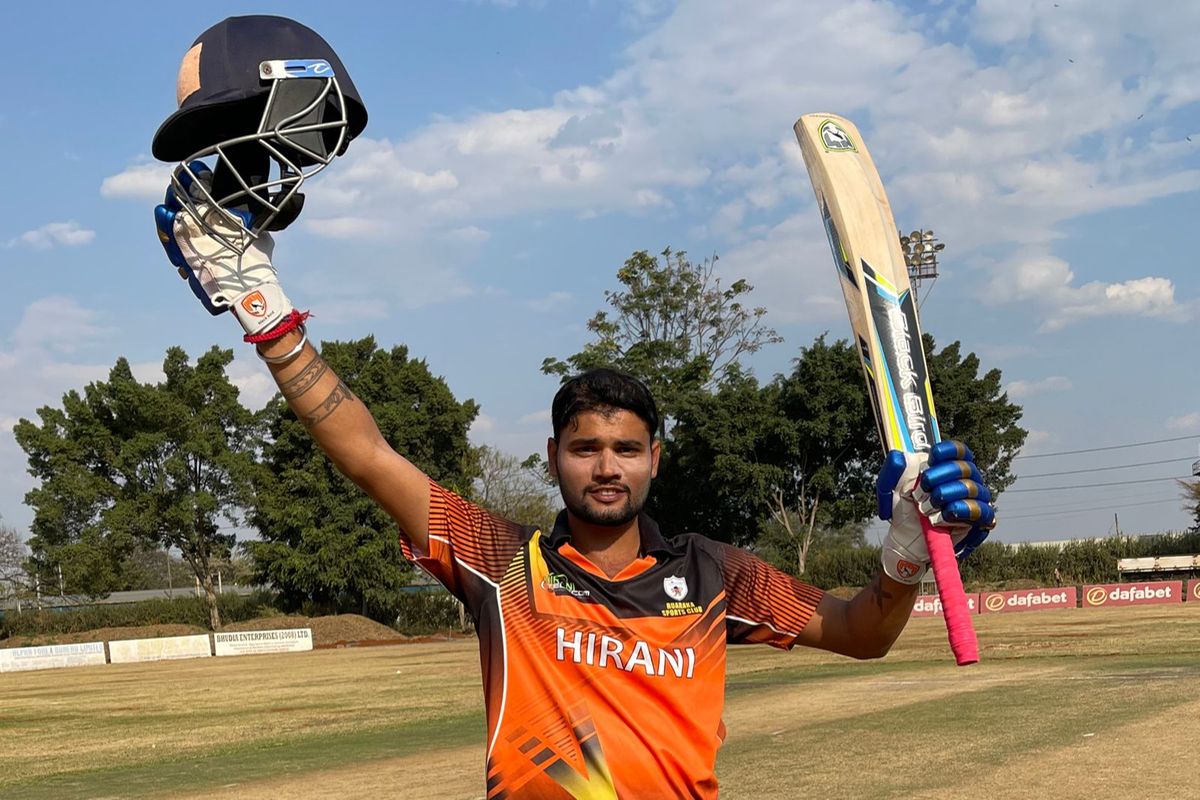 Defending champions Kanbis Sports Club “A” suffered a 5-wickets loss to Ruaraka “A” at their Eastleigh High School backyard in the Nairobi Provincial Cricket Association (NPCA) 50 Overs League match at the weekend. Kanbis A won the toss and elected to bat first.

The champions looked promising from the onset. Dhiren Gondharia had a fine 66 while Rakep Patel had 53 to post a 252 on a flat Eastleigh Secondary school wicket.

In reply, the in-form Ruaraka chased down the target in 43.2 overs with a decent contribution of 81 from Zephaniah Arinaitwe and 62 by A. Beloshe, to bag four points for the second consecutive weekend to remain on 5th on the log with 26 points.

Sir Ali Muslim Club A rediscovered their winning ways after beating hosts Ngara SC A by 71 runs in South C. It was a relief for Sir Ali who suffered a 108 runs loss to Gymkhana the previous weekend.

Sir Ali A batted first and set a challenging target of 263 in 45.4 overs, with George Owino’s 52, Sandip Adole’s 48 and Eugene Maneno’s 38 highlighting their innings.

In return, Sir Ali bowlers dismissed Ngara batsmen for 192 in 45 overs to bag the maximum 4 points to remain 4th on the championship table with a total of 28 points.

As expected, Stray Lions Cricket Club retained the top spot with a 6 wickets win over SCLPS "Cutchi Leva" at their home ground in Nairobi West.

Cutchi Leva batted first and set the Lions a target of 213 on a placid wicket, which the Lions made easy work of with contributions from Neil Mugabe with an unbeaten half century.

At the Sikh Union grounds along Forest Road, the Sikhs elected to bat first and managed a paltry 193 with contributions from Mohamed Kalyan with his patient innings of 54 off 103, Sukhdeep Singh’s 44 and Sudhir Yadav’s 34.

In reply, Swamibapa chased the total with the loss of 3 wickets, with Rushab Patel’s run-a-ball 89 and Dhwanil Patel’s blistering 81 off 62 being the highlights of the Swamibapa’s innings for four points. They are second in the log with 32 points and a game in hand.

With 6 matches to go in the 2021 NPCA 50 overs League, Stray Lions seem to have one hand on the trophy. Unless they lose their way in their remaining fixtures, it will be difficult for Swamibapa and Kanbis to close the gap.

Stray Lions A - Won by 6 wickets

Swamibapa A - Won by 7 wickets.

Ruaraka A - Won by 5 wickets

Swamibapa B - Won by 5 wickets

Stray Lions B - Won by 9 wickets