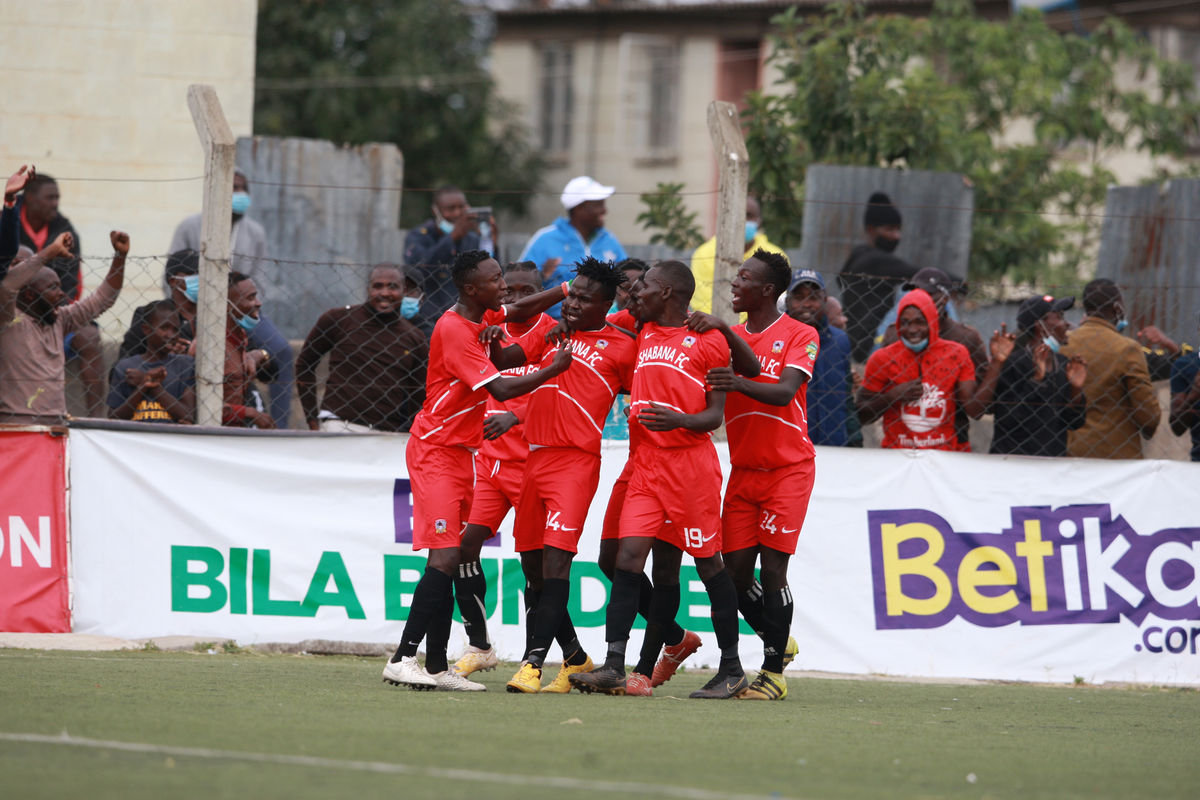 Shabana coach Robert Ojienda praised his charges for putting up a sterling performance.

"We started the match on a high note and scored an early goal, but our opponents improved in the second half to equalise. Majority of my players are very young, but it was a good result given that we were playing away against a top team currently second in the league,” said the former Migori Youth tactician.

Ojienda, whose side is now fourth on the standings on 34 points, seven adrift leaders Talanta, remained optimistic that they will make it to the top two slots which will earn them an automatic promotion to the top flight league.

"We are firmly in the contention for a promotion slot, but the gap between the top teams is very small. We need to keep winning matches to move into the top two."

Police coach Francis Mwangi said his players' fighting spirit was the reason behind their comeback.

"We are playing well but we still need some improvement upfront because the second leg is always very tough. We wanted to collect maximum points today but we drew,” he said.

Kisumu All Stars, coached by Salim Babu, thrashed Modern Coast Rangers 3-0 at Moi Stadium to leapfrog Shabana into the third place. Both teams have 34 points but All Stars have a better superior difference.

Police are second on 38 points after 22 rounds.