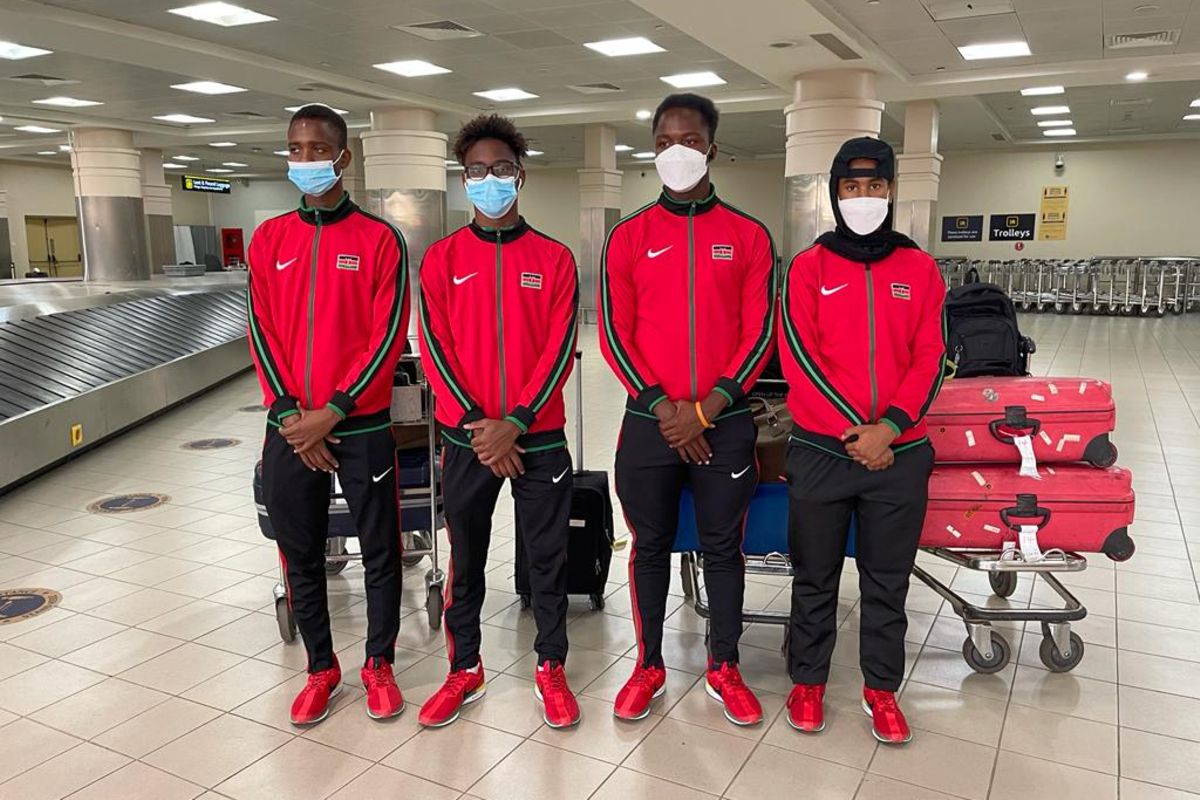 Kenya swimming team have returned home from Ghana where four swimmers finished the 14th Cana African Swimming & Open Water Championship in position nine out of 20 countries that competed in Accra from October 11-17.

Stephen Ndegwa won Kenya’s only medal after finishing third in 100 Butterfly Men & Under in 56.60 seconds on October 12. He finished behind South African Guy Brooks (54.33) and Egyptian Sohib Khodry (54.73). Twenty-five swimmers competed for the title.

“We didn't send our strongest team and we had only four swimmers while many teams had a maximum 32 swimmers. The trip was initially self sponsored, but the government through Sports Fund came in to fund it a few days before the trip. They promised to be funding though for future trips,” acting Kenya Swimming Federation president Zak Musembi told Nation Sport.

He added, “Our top swimmers like Danilo Rosafio, Emily Muteti, Silvia Brunlehner and Rebecca Kamau, among others did not travel, because accreditation had been closed when the government stepped in to fund the team."

Other Kenya swimmers were Tabuka Bifwoli and Jabali Chemirir along with the only lady flag-bearer Lubaina Islam Ali.

Bifwoli was elated with his performance after improving his best time in 50 Backstroke Men 18 & Under by over one second on the first day of the biennial competition.

He swam the distance in 29.49 seconds to finish in fifth out of 32 swimmers, erasing his personal best of 30.70 seconds which he set in 2018 at Kasarani in Nairobi.

“I am happy as I have got a new personal best time. I am also quite happy with fifth place as I know I’ve done my very best.”

Bifwoli, who bagged gold in Boys' 15 to 16 years 100 metres butterfly at the Cana Zone Three in 2019, attributed his performance to support from his father and mother “and most of all my coaches Vitalis Otuoma and Anze Dacar for the training”.