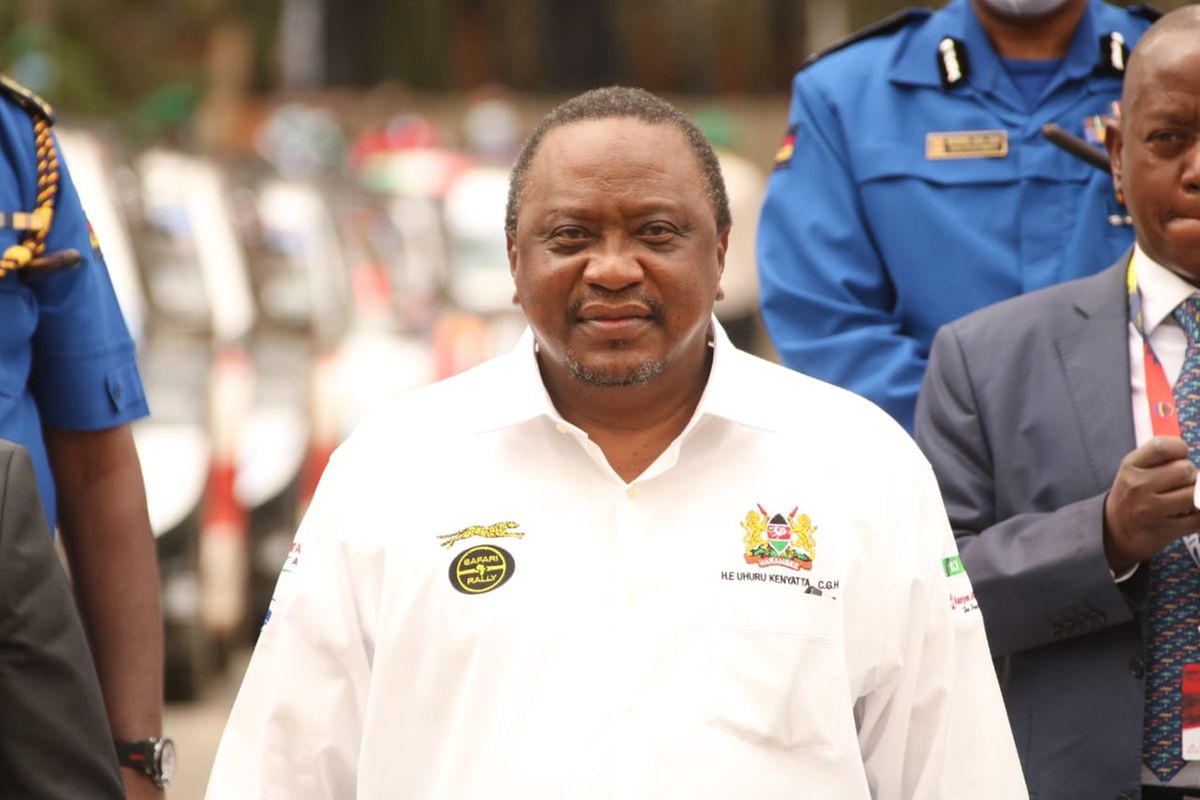 This marked an 19-year wait for the WRC event to return to the country and will have 58 crews.

Kenyatta, who is also the patron of the Safari Rally, was joined by FIA president Jean Todt, Sports Cabinet Secretary Amina Mohamed, and the WRC Safari Rally CEO Phineas Kimathi for the ceremonial flag off.

This year’s World Rally Championships (WRC) Safari Rally is expected to attract more than 825 million viewers with Sh6 billion in foreign currency being injected into the economy.

Cabinet Secretary for Sports Amina Mohamed had on Wednesday disclosed that the traffic will be on online games participants on Safari play station and global television viewership.