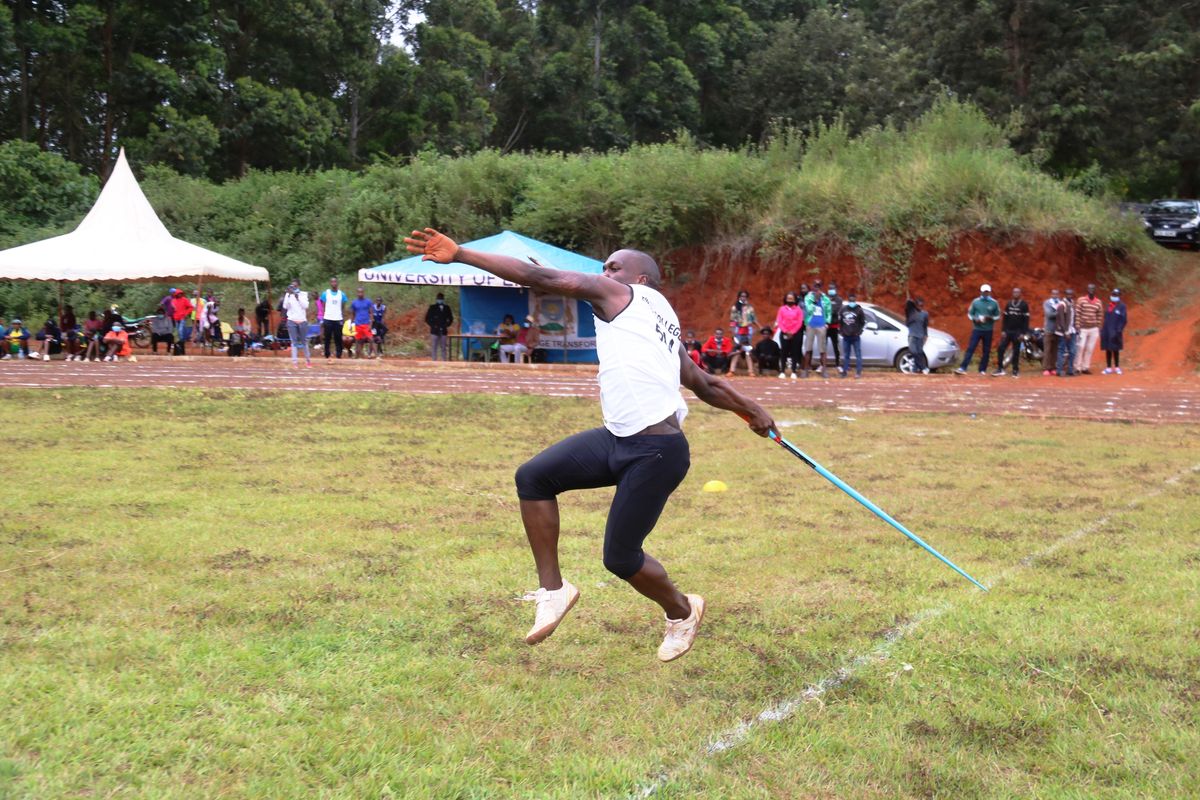 Fredrick Wamutu from Embu hauled 61.28 metres to win men's javelin as Athletics Kenya Eastern Region picked its team for World Under-20 Championships trials at University of Embu on Saturday.

After finishing fourth in November last year during the Under-20 trials in Nairobi, Wamutu said that he worked on his technique by watching video clips of some of his favourite javelin throwers like world record holder Jan Zelezny from Czech, 2015 World champion Julius Yego from Kenya and 2017 World champion Johannes Vetter of Germany.

"I had set the target of 60m at the pre-trials but bettered the score. It could have better with a good runaway," said Wamutu, who will be eyeing 70m at the national trials due July 1 to 2 at the Nyayo National Stadium.

The World Under-20 Championships is due August 17 to 22 at the Moi International Sports Centre, Kasarani.