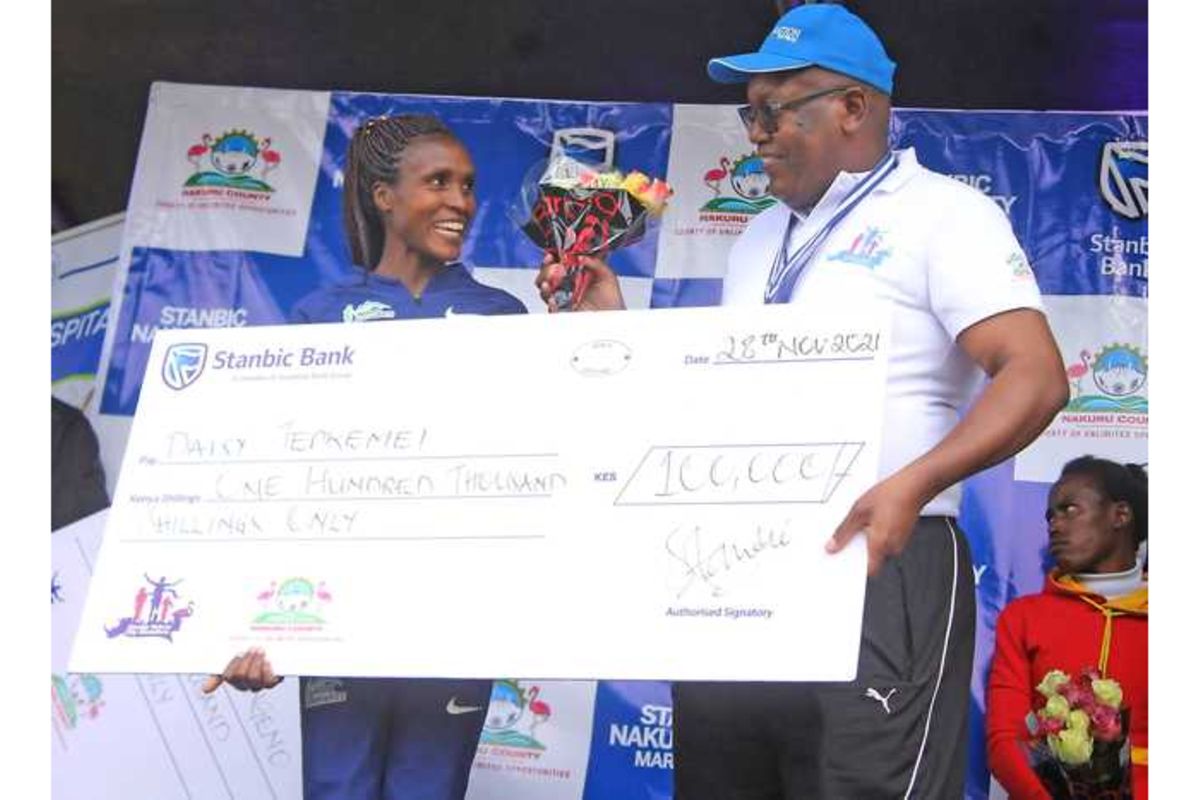 Global sport is bracing itself for yet another potential lockdown following concerns over the new Covid-19 variant, Omicron.

From today, Japan will not allow entry to foreigners from around the world, Prime Minister Fumio Kishida announced yesterday.

At the weekend, Australia also announced that travellers from nine southern Africa nations and non-citizens won’t be allowed entry, while returning Australians and their families must complete a 14-day, “supervised quarantine” upon arrival.

The fears are driven by concerns that the new variant could be more resistant to vaccines and could, perhaps, spread faster than the already established strains.

These latest developments will certainly affect sporting schedules with elite athletes obviously expected to bear the brunt of the virus’ mutation.

The domino effect will see several competitions thrust to the back-burner and athletes’ incomes from prize monies dealt a major blow, following the recording of the new variant in South Africa last week.

With Japan barring foreigners, it remains to be seen if the March 6 Tokyo Marathon will stay on schedule, while jitters will surround the July 28 to August 8 Commonwealth Games in Birmingham, England.

And with South Africa now blacklisted for travel, will the September 9-11 Sevens Rugby World Cup survive?

The unpredictable nature of the coronavirus should teach us to expect anything, and be proactive in offering alternative revenue streams for our sports people.

Limited travel means our sports federations must retool and conjure up lucrative domestic circuits that will mitigate against athletes’ financial losses on the global circuits.

That’s why it was reassuring to see the inaugural Stanbic Nakuru City Marathon off to an impressive start last weekend, offering athletes yet another opportunity to eke out some domestic income.

The winners’ Sh500,000 award for the half marathon compares well with many half marathon races on the international circuit and augments the rich purse offered by Kenya’s other leading road races, like the Standard Chartered Nairobi Marathon and the Eldoret City Marathon.

With Sh3.5 million up for grabs each for the men’s and women’s winners, and with the cash awards going 20 deep, the Eldoret City Marathon has fast risen to become Africa’s richest road race as far as the prize purse is concerned.

We need more such competitions spread across the season as one way of cushioning the athletes against lost revenues brought about by restricted travel.

The same should apply to other sporting codes at county level. It’s unfortunate that sports failed to make it onto the main agenda at the recent devolution conference in Makueni which clearly indicates the disregard county governments have for sport.

I’ve always maintained that with National Treasury pressed by somewhat insurmountable demands from key areas such as security, healthcare and education, it behoves county assemblies and county governments to give sport a bigger vote in their budgets.

What Governors Lee Kinyanjui (Nakuru) and Jackson Mandago (Uasin Gishu) have done in investing in lucrative competitions should be emulated in the other 45 counties.

Meanwhile, we wait to hear if sport will feature anywhere in today’s State of the Nation address by President Uhuru Kenyatta.

Chances are it will not.

But we pray the government’s financing of events such as the WRC Safari Rally, Kip Keino Classic athletics and European Tour Kenya Open, among others, will be sustained in years to come.

Government has done well in backing these competitions, but a lot more needs to be done, including amplifying private-public partnerships to keep our sportsmen and women afloat in these unprecedented, challenging times of Covid-19.

Diouf tells Senegal: 'Believe and you will conquer Africa'

Ruto, Raila in war of words over UDA rally chaos