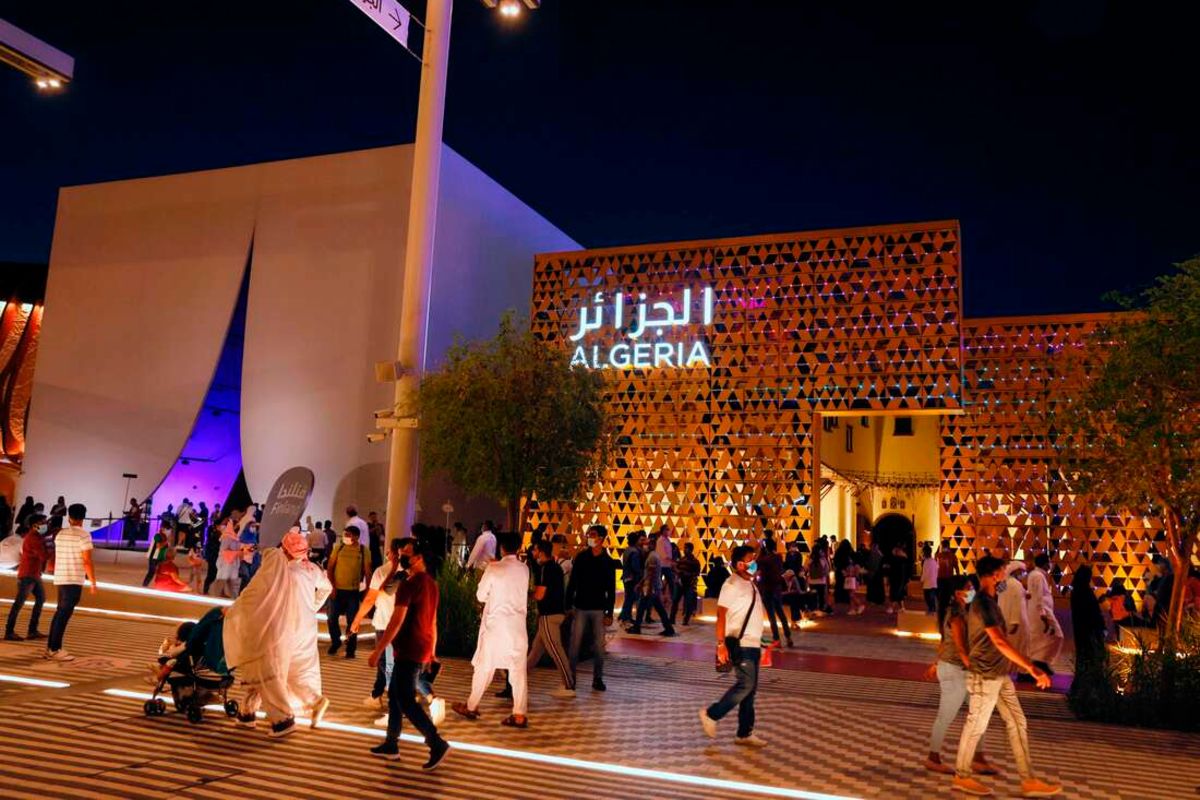 The African continent has once again stayed out of contest for hosting rights of the World Expo, even though its votes will be crucial in determining the host city for the 2030 show.

In its more than 150 years of existence, the World Expo, which is officially known as the International Registered Exhibitions, involves a gathering of nations showcasing problem-solving exhibitions under a common theme and involves a series of activities running over several months.

And next week, representatives from 170 countries belonging the Bureau of International Expositions (BIE) will start assessing the appropriate host for 2030, as is tradition when hosts are elected at least six years to the due date.

Five countries are expected to face an examination phase where they will present a detailed candidature prospectus, specific on actual hosting venues, size and duration of the hosting.

The five, South Korea, Saudi Arabia, Russia, Italy and Ukraine will battle for the attention of member states of the BIE at its 169th General Assembly due on December 14. And according to BIE Secretary-General Dimitri S Kerkentzes, the contest for hosting “attest to the strong and shared desire for nations around the world to come together to shape a common vision for peace and human progress”.

Headquartered in Paris, the BIE’s members include all of the East African Community member states of Kenya, Uganda, Rwanda, Tanzania, Burundi and South Sudan. Each of these countries will have one vote in selecting who hosts the Expo and the winners will be required to garner at least two thirds of the vote to be outright victors when the election is held sometime in 2023. It means that Africa, in spite of staying away from contesting for hosting rights, will be influential in deciding who emerges winner.

Kerkentzes said the December 14 event will mark the first step in determining who stays in the race and each country will have over a year of tabling its ability to host, known as project examination phase.

“The expression of these different visions for the future will be of interest to us all as we learn more about these candidatures in the project evaluation phase,” he said.

The countries have submitted competing candidatures and named their respective cities as hosts.

South Korea’s port city of Busan is being fronted by Seoul, Russia (Moscow), the Italy (in Rome), Ukraine (in Odesa) and the Kingdom of Saudi Arabia (in Riyadh) are competing.

Held every five years, the current event in Dubai was delayed by a year due to Covid-19. It began on October 1 and will run until March 31 next year under the theme of “Connecting Minds, Creating the Future”.

Emirati authorities say it should have attracted at least 25 million visitors to the 438ha pavilion by then. The Japanese city of Osaka Kansai is the next host in 2025 under the theme of “Designing Future Society for Our Lives.”

For 2030, candidates have suggested themes too.

South Korea “Transforming our world, navigating toward a better future” will be its theme is selected to host between May 1 and October 31 of 2030.

In their bid, Busan city Mayor Park Hyung-joon said South Korea seeks to showcase how a better future will rely on relationships between humans, technology and nature and the need “to make a world-wide and harmonious future amid unprecedented changes such as the Fourth Industrial Revolution and Coronavirus pandemic.”

South Korea, says it hopes to promote high-tech including next-generation semiconductors, artificial intelligence and robots, while relating these innovations with climate change and how to respond to the problem.

“It is based on the perception that a major change is needed to solve problems facing mankind, such as the spread of Covid-19, climate, and environmental crisis,” the brochure said and promises to present a vision for “a major transformation” based on a ‘de-carbon’ economy and high-tech sector, at its venue of Bukhang Port in Busan.

It will seek to attract 32 million visitors, bring in at least $36 million into the economy and create at least 500,000 jobs.

But South Korea must better the rivals first, which will include stronger marketing and a bilateral reach to countries across the world for a vote. Ukraine, for example, has also chosen a theme on technology and says ‘Renaissance, technology and future’ will be on exhibition in Odesa. Though usually apolitical, Russia’s contest for the same means Ukraine and Russia may be a local contest in their region first, before it goes global.

Russia is marketing Moscow as centre for ‘human progress and a shared vision for word harmony’, Italy says Rome will be a ‘horizontal city’ with urban regeneration and civil society. Italy’s other city of Milan hosted the Expo in 2015, although some critics said it flopped. Nonetheless, that may drop Rome’s chances.

Riyadh, on the other hand is being showcased as a city for the “The era of change: leading the planet to a foresighted tomorrow.”

For South Korea, although it seeks to exhibit just after neighbouring Japan (which has hosted the expo in the past), its bid says it proved ability in the past by hosting the Summer and Winter Olympics, 2002 Word Cup (co-hosted with Japan) and a specialised exhibition.