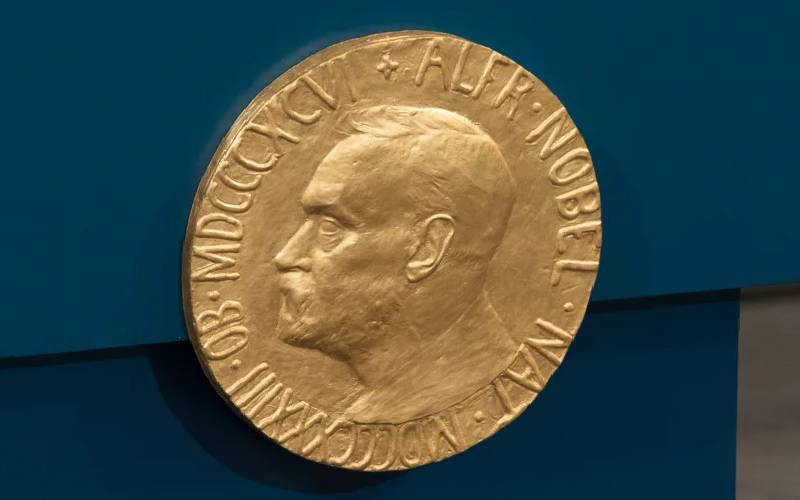 "Ms Ressa and Mr Muratov are receiving the Peace Prize for their courageous fight for freedom of expression in the Philippines and Russia," Chairwoman Berit Reiss-Andersen of the Norwegian Nobel Committee told a news conference.

"At the same time, they are representatives of all journalists who stand up for this ideal in a world in which democracy and freedom of the press face increasingly adverse conditions," she added.

The Nobel Peace Prize will be presented on December 10, the anniversary of the death of Swedish industrialist Alfred Nobel, who founded the awards in his 1895 will.

Group of Muslims demonstrate against killing of minorities in Kashmir Valley

Former US Secretary of State Colin Powell is dead

U.S. says Taliban talks in Doha were 'candid and professional'

Shock as Malawi's ex-deputy speaker shoots himself dead in parliament